The Samsung-saga continues. A plane was evacuated this morning after a Samsung Galaxy Note7 began smoking in a passenger's pocket. The worst thing? This was a replacement phone from Samsung. 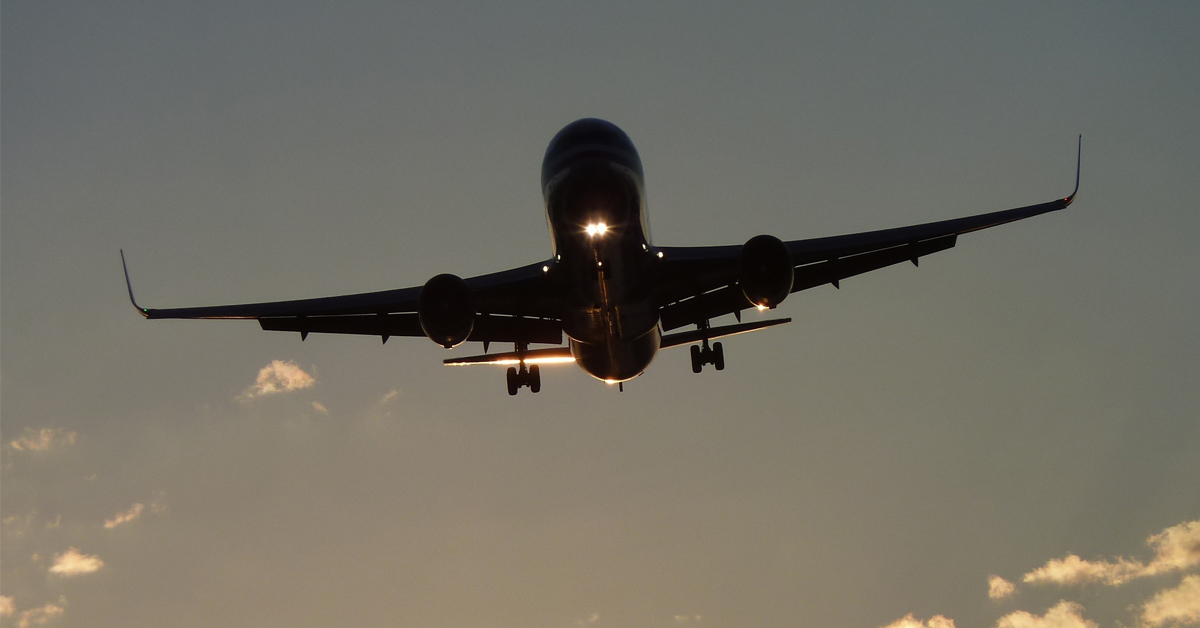 Brian Green certainly wasn't expecting this when he settled into his morning flight today. Following flight crew instructions to turn off his phone, it was in his pocket when it began to smoke. Hurriedly dropping the phone to the floor, he witnessed a "thick grey-green angry smoke" was pouring out of the device. He reported that his colleague, who was permitted back on the plane after evacuation to pick up personal effects, told him the phone had "burned through the carpet and scorched the subfloor of the plane".

All this from a replacement phone, one of the new batch approved by Samsung as not containing the battery fault that has caused phones around the world to catch fire. Mr Green confirmed to The Verge that he had picked up the replacement phone on September 21 and that it had the new Samsung's green battery icon. His photo of the box shows the distinctive square symbol on the packaging label, indicating a replacement phone.

It sounds like Mr Green did everything right. The phone was turned off when the event occurred and he reports that he had only charged it wirelessly since picking it up.

Samsung must be scrabbling for answers; when contacted by The Verge for comment, they were yet to have any explanation or statement regarding the incident.

The Louisville Fire Department’s arson unit is currently in possession of the, now scorched, phone, as they investigate the event. Mr Green, The Verge reports, has wasted no time switching to a different brand.