Samsung Galaxy S8 Is Here, but Wait, It Doesn't Have A Home Button

Samsung's latest phone attempts to be better, cleaner, and sleeker than its competition. In its launch, the Galaxy S8 and S8+ boast larger screens than its predecessor, the S7 and S7 Edge. However, the phones themselves are smaller. 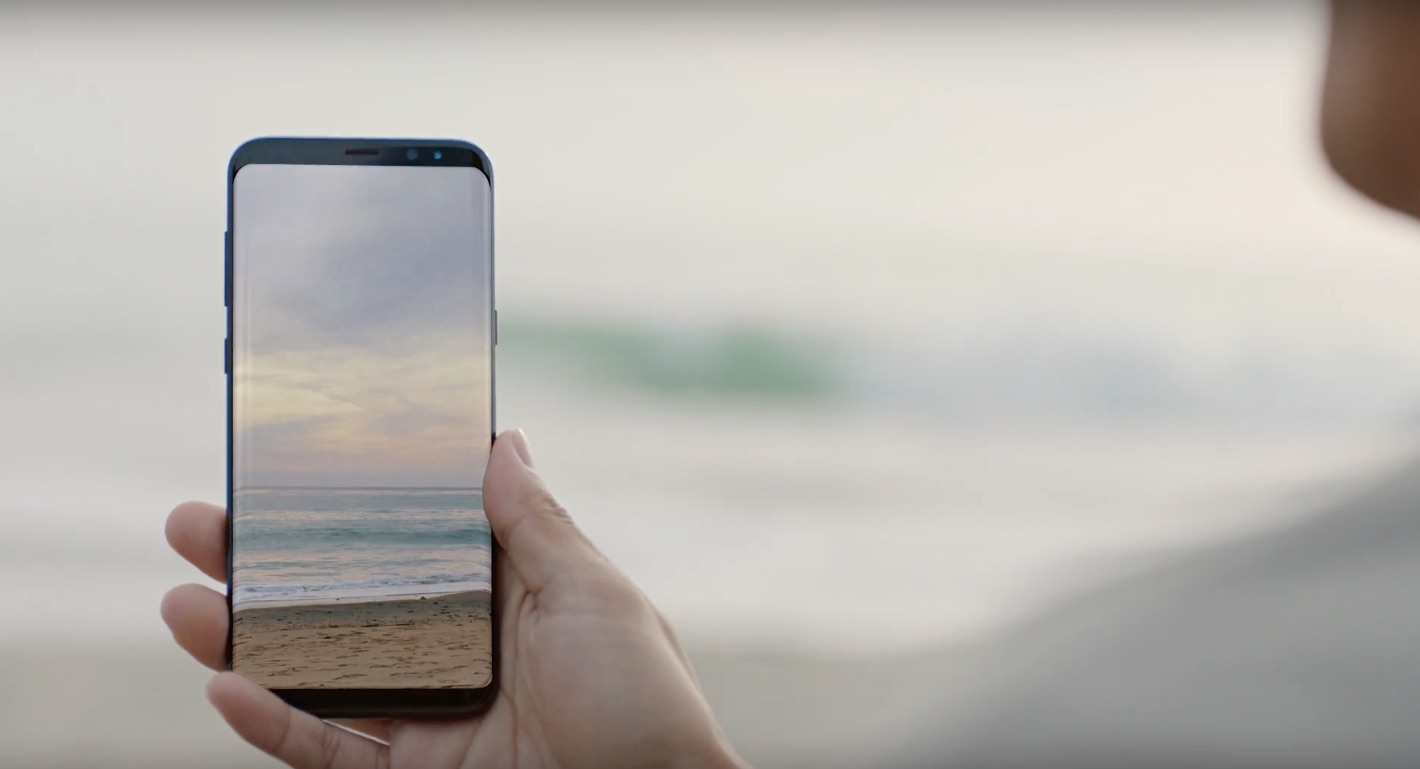 This pushes the screens nearly to fill the entire device, and something on previous front faces had to go. Samsung removed the home button with an on-screen feature to access the phone. It also removed its own company logo, an idea that might ultimately pay off for a company fighting bad PR.

The screens themselves also boast an upgrade with high dynamic range (HDR) playback for a crisper video image. Given that the phones themselves are smaller than other versions, the company says users can still manage the phones with one hand.

The camera remains largely unchanged at 12MP. However, the S8 does come with a boosted 8MP front-camera and cleaner autofocus. Speaking of cameras, the phones come with an iris scanner rather than fingerprint IDs. 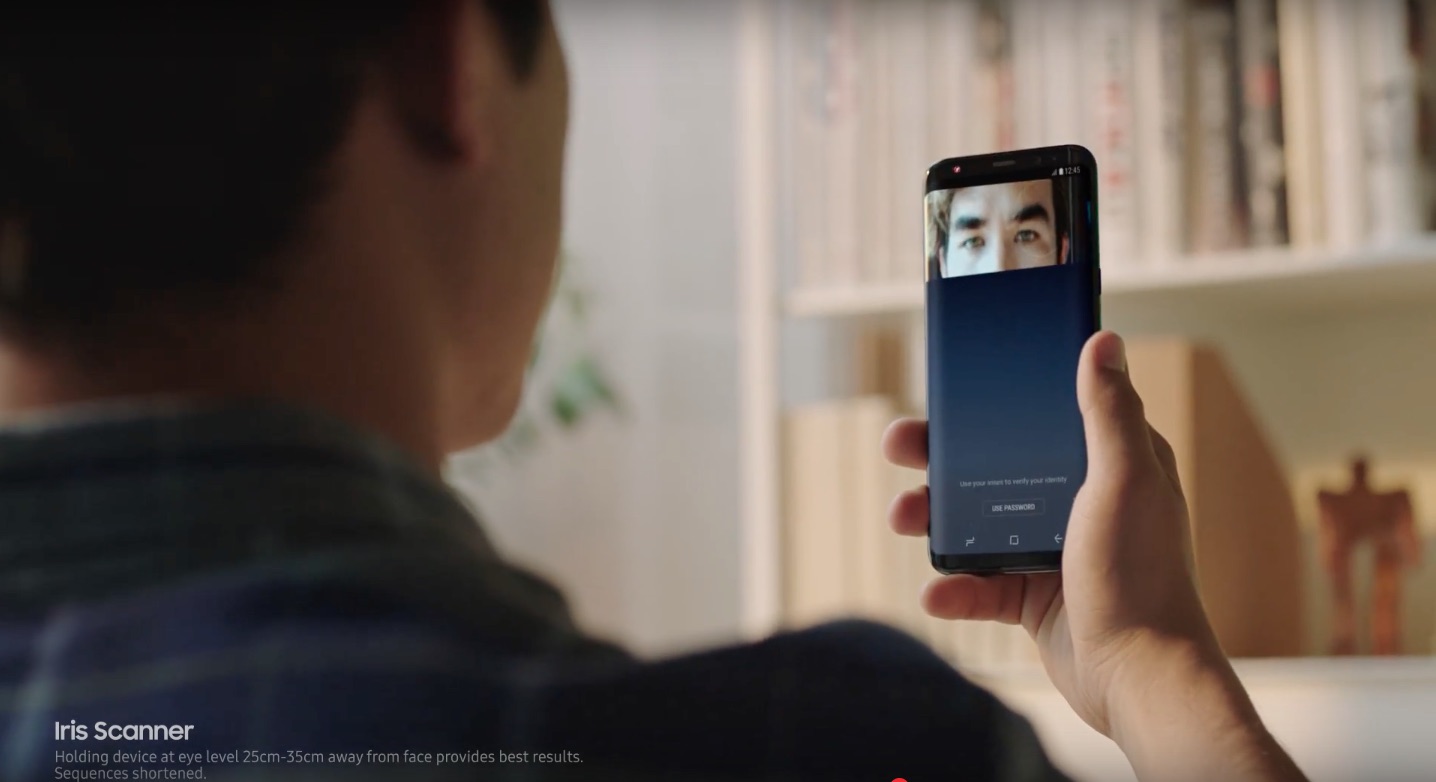 Retinal scanning (and facial recognition in general) has been a concept Apple toyed with and was rumored to include with the upcoming iPhone 8. 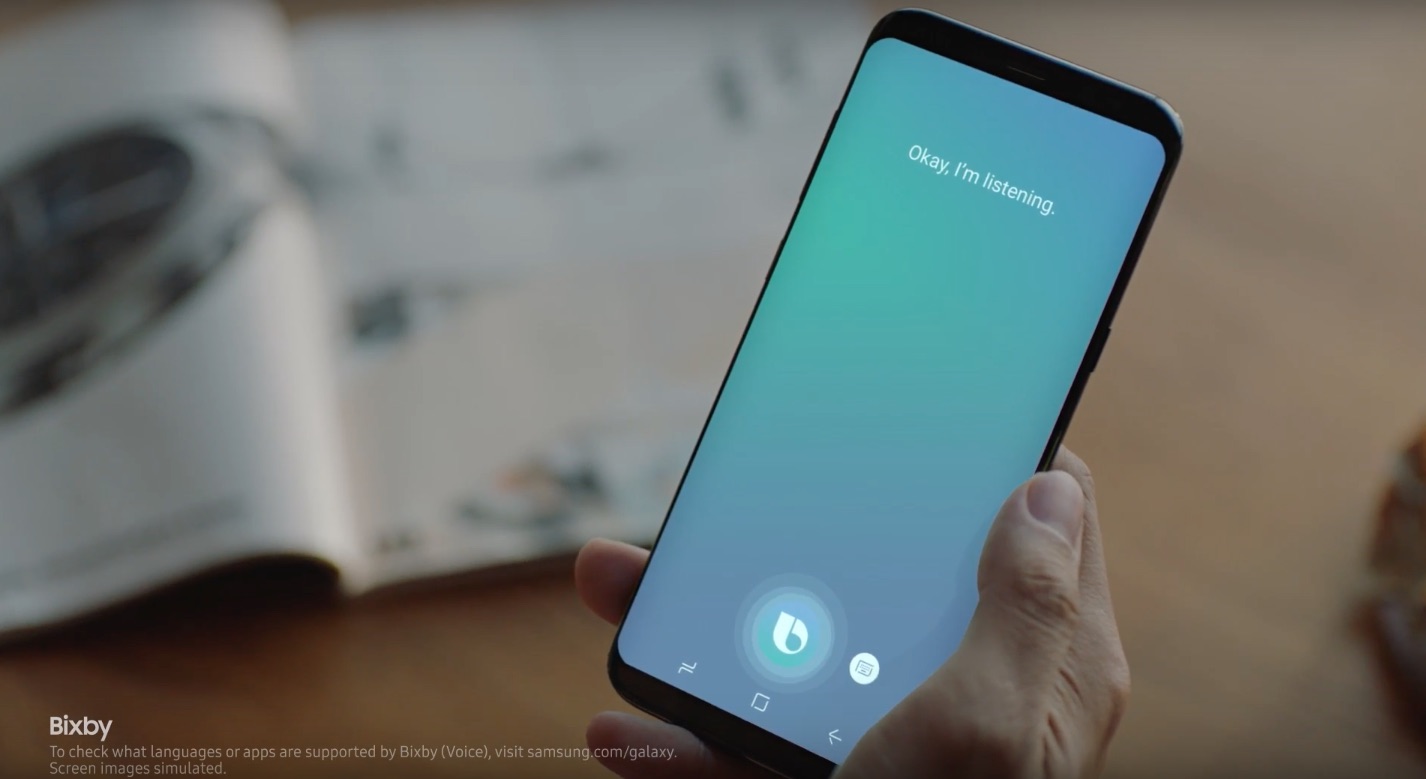 Between Siri, Alexa, and Google Home, the market for AI assistants is getting crowded. However, it didn't stop Samsung from launching Bixby into the mix. The Siri-esque assistant is "context-aware," according to developers. This means it predicts follow-up needs of a user based on current apps.

Bixby also comes with a location feature that identifies objects or landmarks. For example, if a user took a picture of a sneaker, Bixby would tell a user how much that sneaker costs and the nearest place one could purchase the shoes. 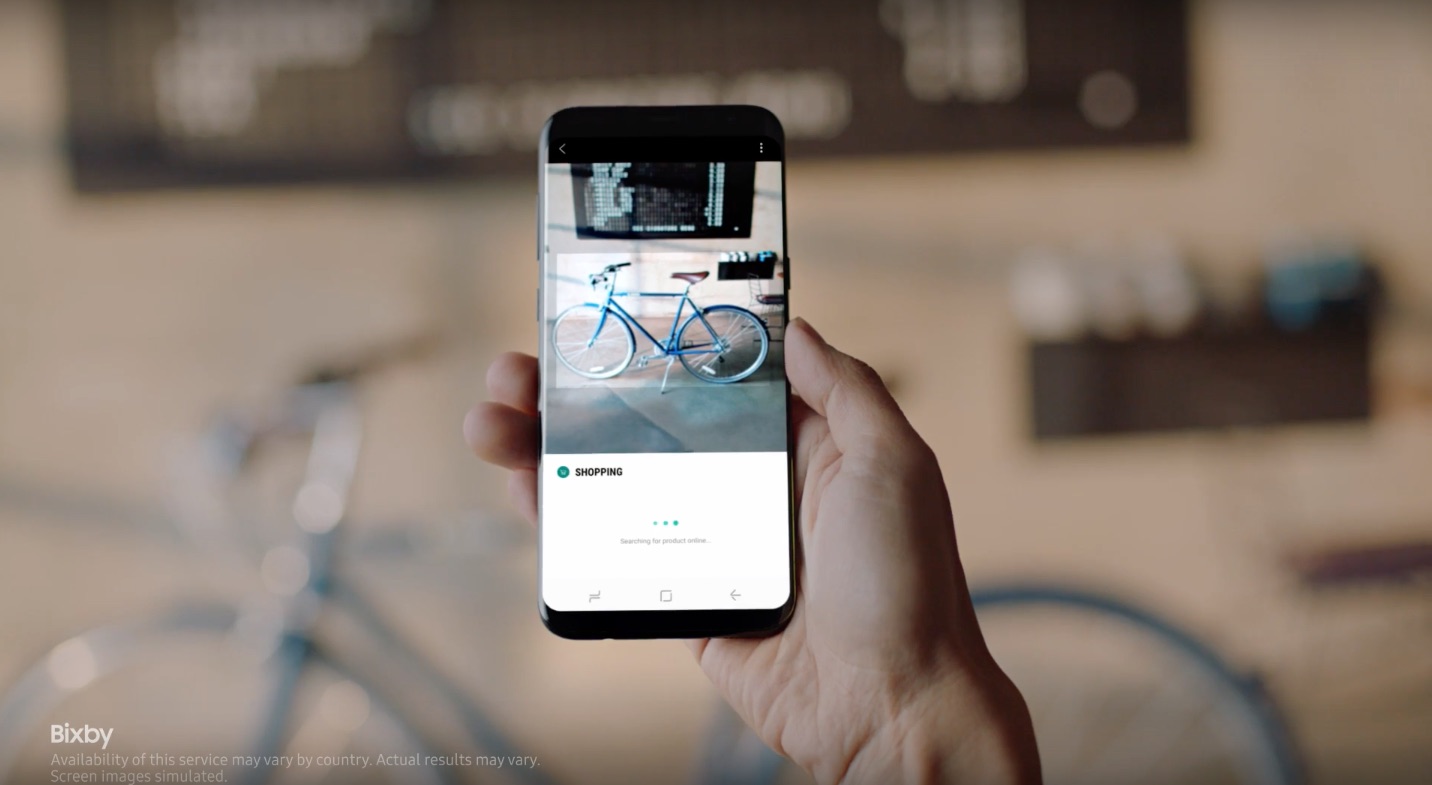 Currently, the only app that corresponds with Bixby upon launch is Google Play Music. Developers hope to expand the realm to include other apps. Also, Bixby can only recognize English and Korean voices -- another feature Samsung wishes to grow.

But Can Samsung Galaxy S8 Overcome the Note 7? 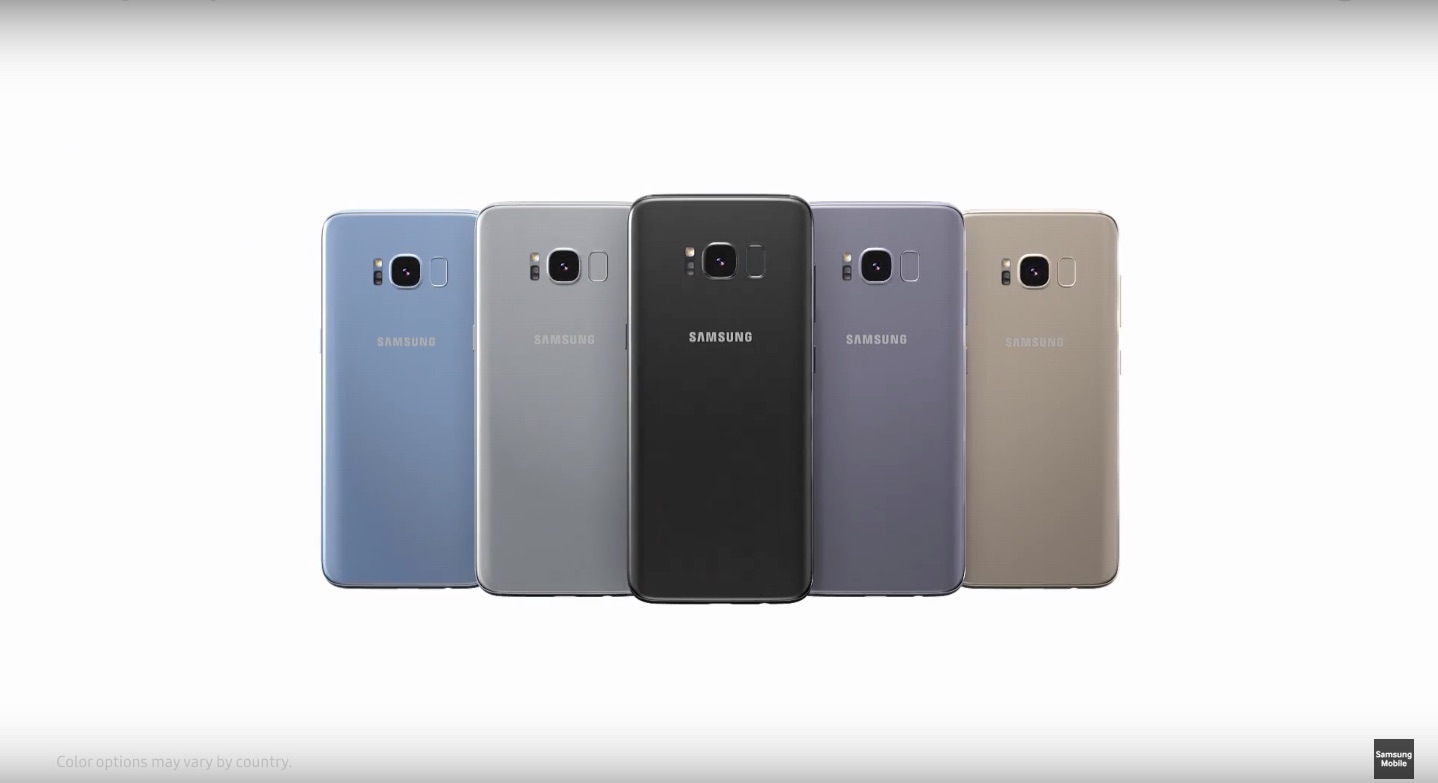 This particular launch and public reveal not only has to debut a new product but persuade the public to trust the brand after two separate product recalls.

The Galaxy Note 7 hit markets in August 2016, but it was only 22 days after its reveal that the first product explosion was reported. In September, Samsung issued its first recall on the Note 7 phones due to its batteries. However, the company issued its second recall just a month later in October after several more incidents, including a device catching fire on a plane. (And these technical issues don't even include Samsung's vice-chairman Lee Jae-yong getting arrested last month on bribery charges.)

Samsung even installed additional safety regulations on its products. The company went so far as to make a separate advertisement about its new eight-point safety checks:

The company also managed to buoy its stocks despite the Note 7 controversy largely thanks to the success of the Galaxy S7.

For a comparative review, check out filmmaker Casey Neistat's review here. Viewers should keep in mind that Neistat was recently featured in Samsung's "The Rest of Us" advertisement last month. However, Neistat does a pretty decent job of giving comparative specs.