If you have ever been in a desert, it might be hard to imagine that the deserts were oceans billions of years ago, but they are. For the people who live in desert countries, it is harder to accept that your land was once an ocean when you don’t have tap water to shave, wash yourself or take a shower. The Great Man-made River changed the destiny of a country and brought water to the middle of the desert.

Libya is one of those kinds of countries. People who live nearby the Sahara Desert didn't have fresh water to use, which is the most important thing to sustain life. Libya’s ex-president Muammar Gaddafi found an amazing solution to handle this situation and began the world’s biggest water project changing the lives of millions of people, in an amazing way. He described it as the 8th Wonder of the World, and he might be right. 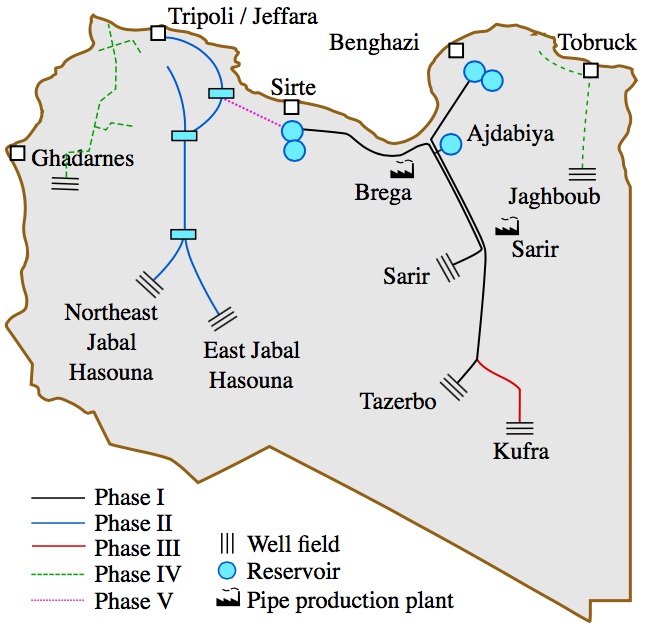 The Great Man-Made River of Libya has a long story, which includes a ‘great’ engineering process and became one of the most important civil engineering projects in history in terms of life impact. Gaddafi’s dream came true and now his people can shower with fresh water, which is a very big deal for enjoying life, but the project wasn’t easy.

The story began with a coincidence, in 1953, when the government tried to find new oil supplies in the Sahara desert. They found a large water source, which has been present since the Ice Age, surprising many engineers of the area. The source was called the Nubian Sandstone Aquifer System, and it was waiting in the deep of the desert for the last thousand of years to make people lives easier. Construction on the project took many years, and lasted through many design and engineering phases. 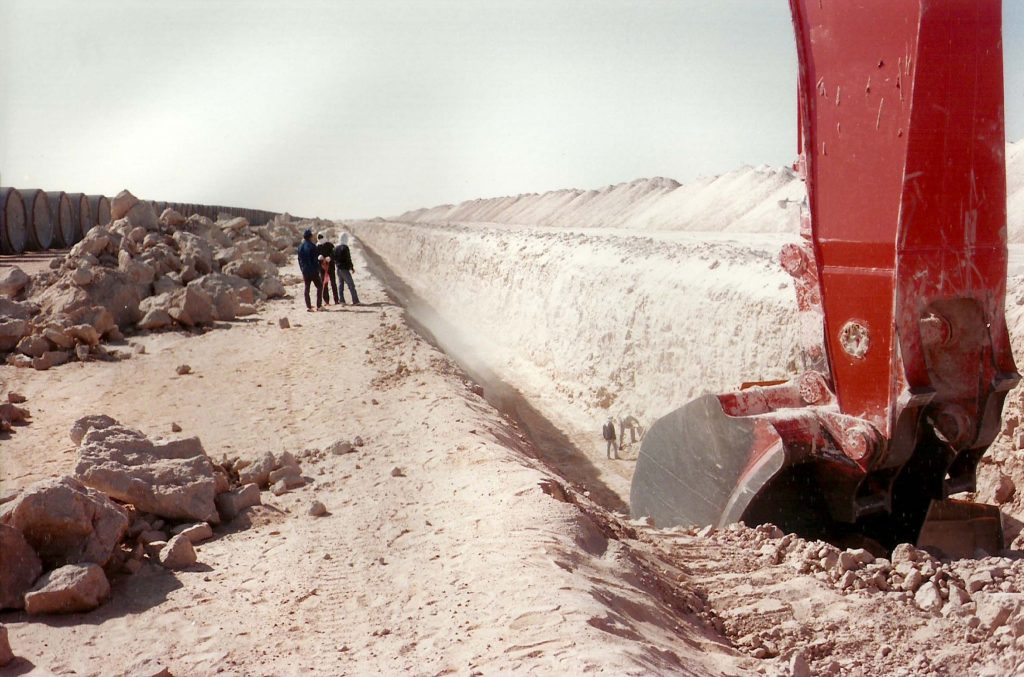 The Great Man-made River Project (GMRP) was planned in the late 1960’s and began in 1984. As you can guess, it wasn’t easy to complete it in a short time, so they divided it into five phases. The project was funded by Gaddafi government. The first phase began with the excavating the 85 million cubic meters of soil in 1991.

The project had cost more than 25 million dollars and the government covered it without any support of world banks and other countries. It required goods, so some many resources were imported from Korea by sea, and the rest were made in Libya. UNESCO has started to train the engineers and technicians who work on the daily operation of the project. 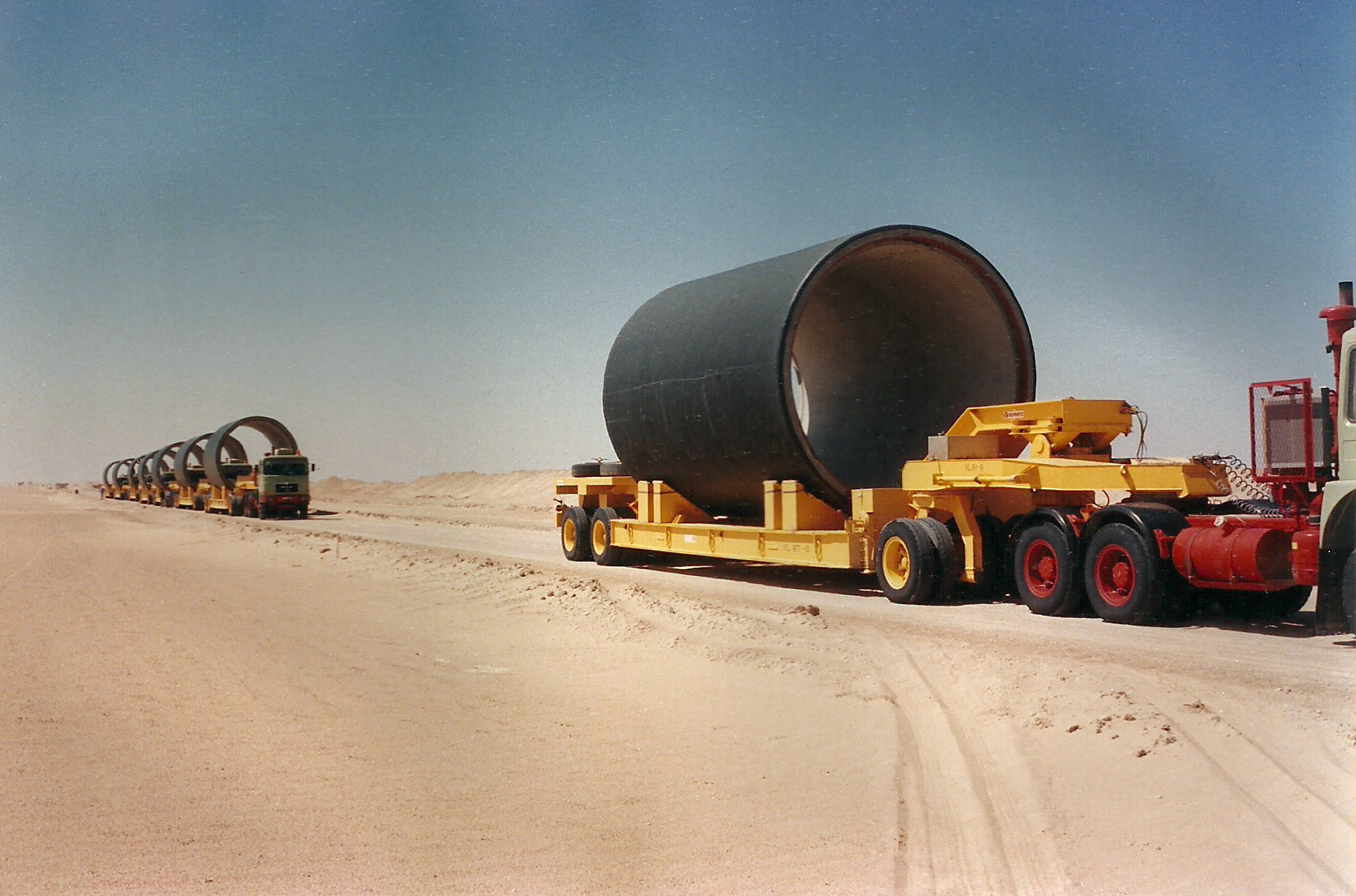 According to project details, it consists of more than 1,300 wells, most more than 500 m deep, and supplies 6,500,000 cubic meters of fresh water per day to the cities of Tripoli, Benghazi, Sirte and elsewhere. 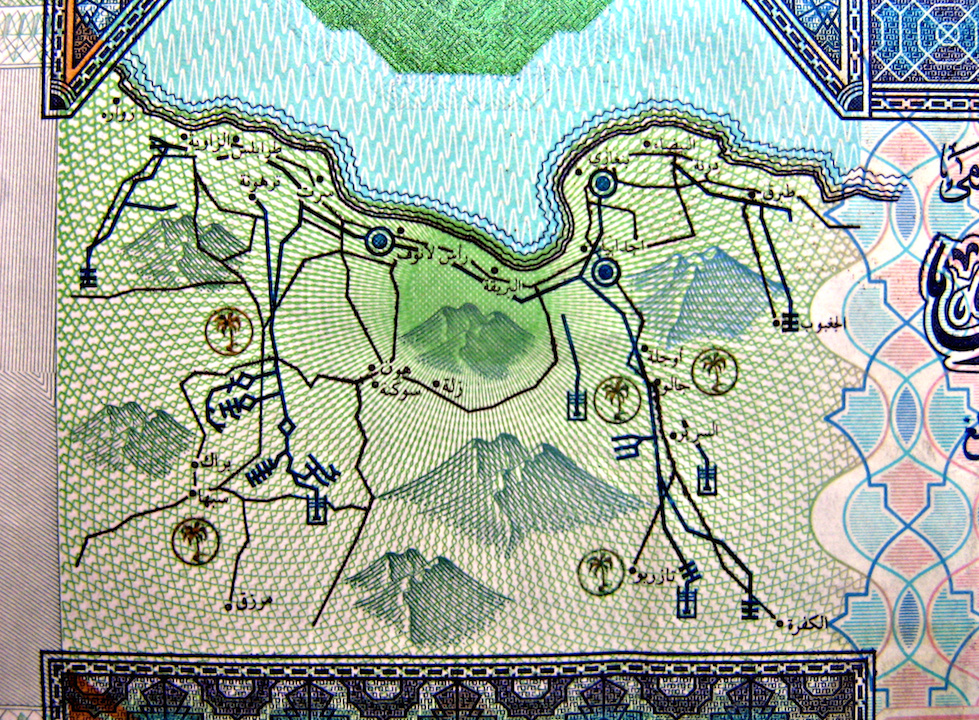 During the Libyan civil war, one of the two plants, which produces the pipes for the project at the Brega plant, was hit by a NATO airstrike. They just explained that there were military materials like rocket launchers, and simply showed a photo of a BM-21 MRL as a reason for the airstrike. 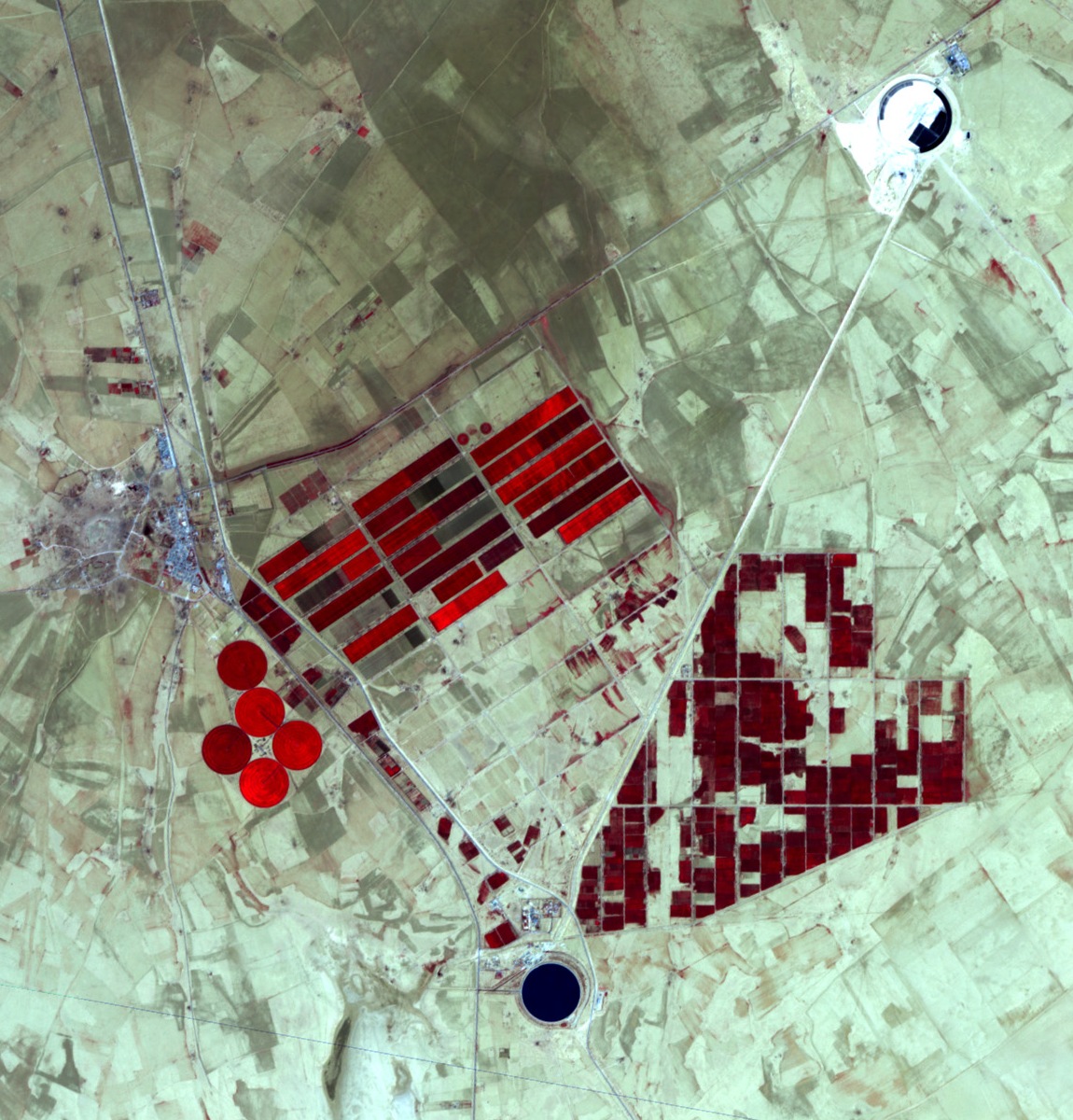 After all of the construction, the network brings fresh water from ancient times which was waiting deep under the Sahara Desert to suffering Libyan people.

If you want to learn more about one of the greatest human-made projects, you can check here and here to learn the technical and economical details.

SEE ALSO: Take a ride on a floating cycle path on the River Thames