Japanese scientists found another footprint of evolution. They discovered a 106-centimeter footprint in the Gobi Desert.

Once examined, the find from the Mongolian desert dated back 70 million years. 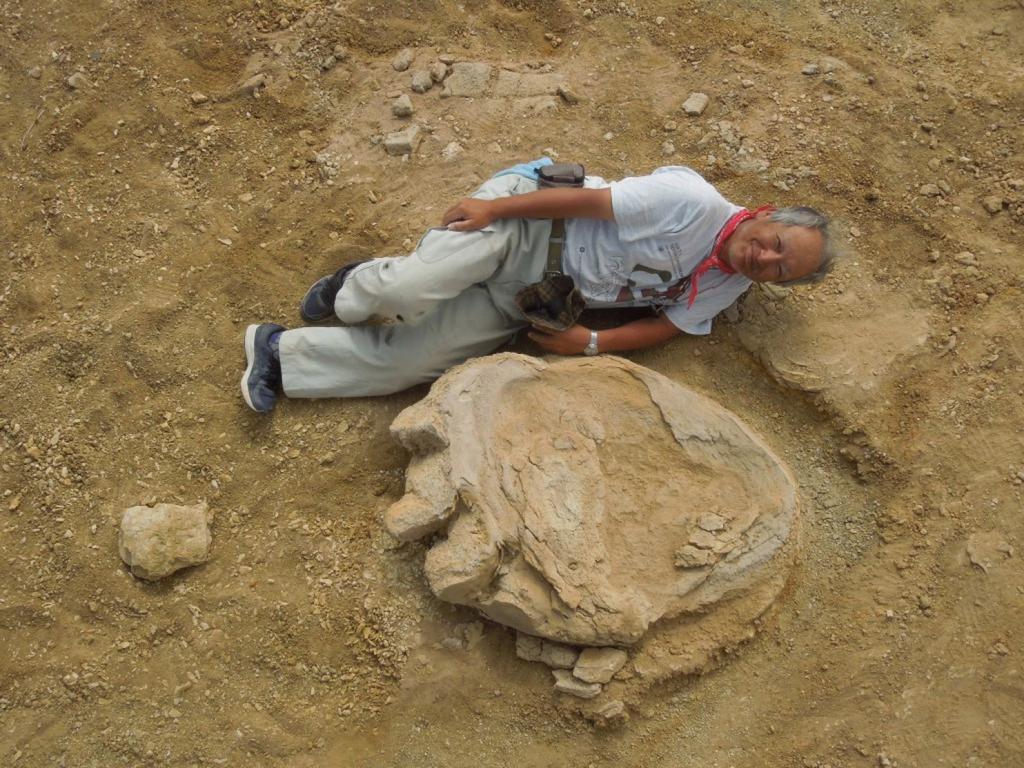 
The Gobi has always been a cradle of fossil treasures. Paleontologists have discovered dinosaur skeletons, footprints, eggs, prehistoric stone implements, even early mammals there. The researchers of Institute of Paleontology and Geology of the Mongolian Academy of Sciences, collaborated with a Japanese research team from the Okayama University of Science. Lead by Professor Shinobu Ishigaki, the excavation dug up the enormous sauropod titanosaur footprint.

Despite being found on August 21, the team didn't announce the finding until recently by the university.

“A whole skeleton of a giant dinosaur that left such a massive footprint has yet to be uncovered in Mongolia,” Ishigaki said. “A fossilized skeleton of such a dinosaur is expected to be eventually discovered.”

The scientists said that it is not a common thing to find dinosaur footprints larger than 100 cm often. They said it even shows a 'pawy' imprint of a claw. The researchers found the footprint in a geological layer dating to the late Cretaceous era, around 70 million to 90 million years ago. Ishigaki from the Okayama claimed that it might be the left hind footprint of a giant sauropod. He said these complete fossil finds are rare. 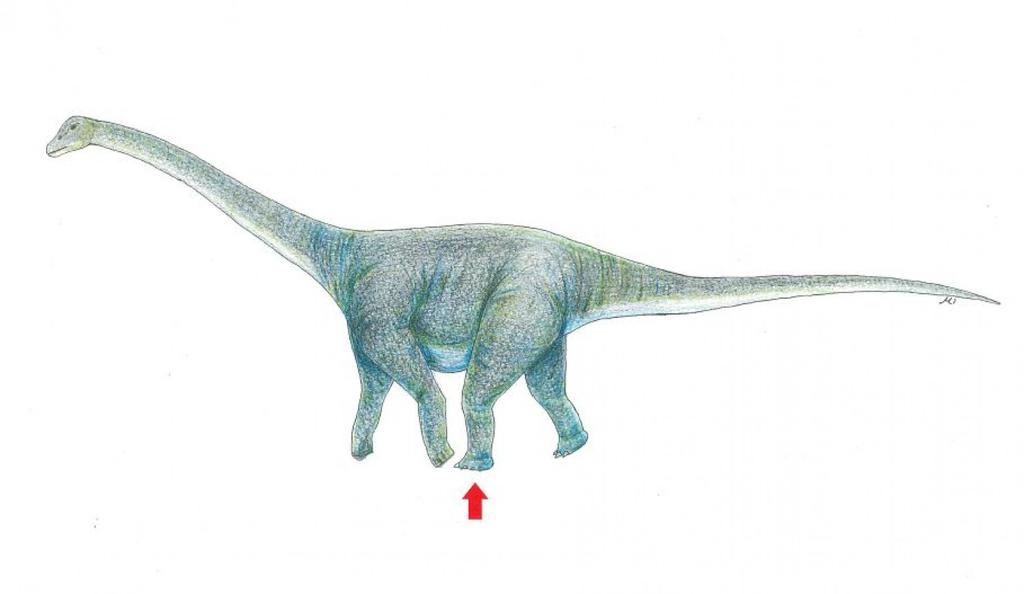 Sauropods were an infra-order of saurischian ("lizard-hipped") dinosaurs. They're mostly known by their very long necks, long tails, small heads and four thick, pillar-like legs. Sauropods were one of the bigger animals to have ever lived. Masateru Shibata, a lecturer and researcher with the Dinosaur Research Institute at Fukui Prefectural University, told The Asahi Shimbun that: 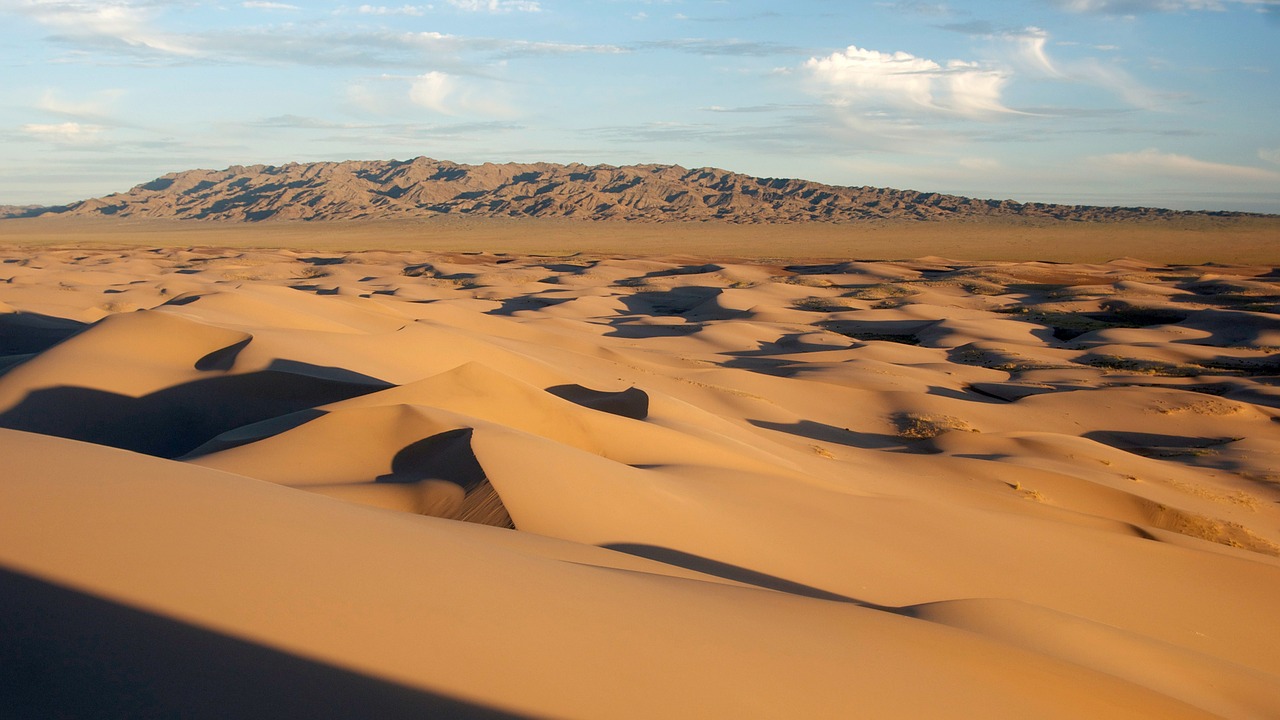 The Gobi Desert is a rain shadow desert, formed by the Himalayas blocking rain-carrying clouds from the Gobi territory.

Either in Morocco and France, paleontologists have discovered footprints more than a yard long. But Professor Ishigaki pointed as; “However the Mongolian one is very well preserved with three clear claw marks.” in a statement to The Washington Post.

While the size of the dinosaur can't be determined easily from the footprints, Ishigaki and his colleagues believe it spanned nearly three dozen yards long. According to Ishigaki's older research from Geological Quarterly Journal in 2009, the Gobi is something of a fossilized footprint goldmine. Between 1995 and 2008, the scientists found more than 20,000 preserved footprints of various dinosaur species.

To learn more, download the research of Shinobu Ishigaki and his team, titled 'Dinosaur footprints from the Upper Cretaceous of Mongolia' here as a PDF file as well.

SEE ALSO: Spectacular Dashcam Video of Meteor Serves as a Reminder of How Close Space is