Bionic prosthetic leg can be controlled by thoughts Ossur have revealed development of a bionic prosthetic leg that can be controlled by the thoughts of the person wearing it. The technology features sensors that are implanted which send wireless signals to the computer of the artificial limb and it allows for real time control along with more natural movements and responses. 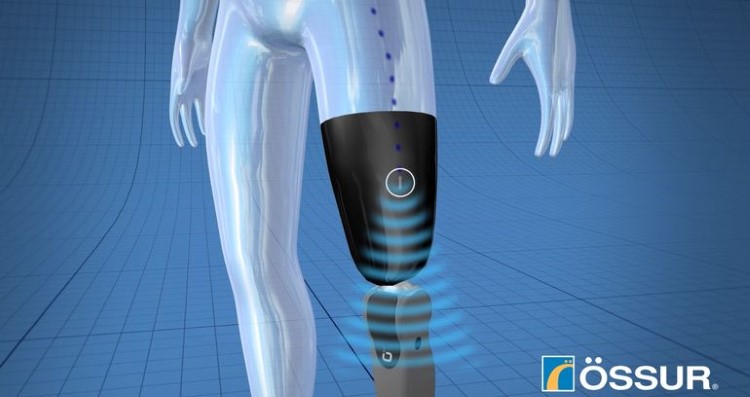 We have seen prosthetics that can be controlled via muscle impulses since the 60s, however the technology has been limited. Sensors are laid on the skin of the limb and these pick up electrical impulses, which are able to control an artificial limb. The issue is that the sensors can pick up electric impulses from more than one muscle. This means a lot of practise is needed to use it and performance can be degraded. It also makes the prosthesis slow and this leads to frustration. 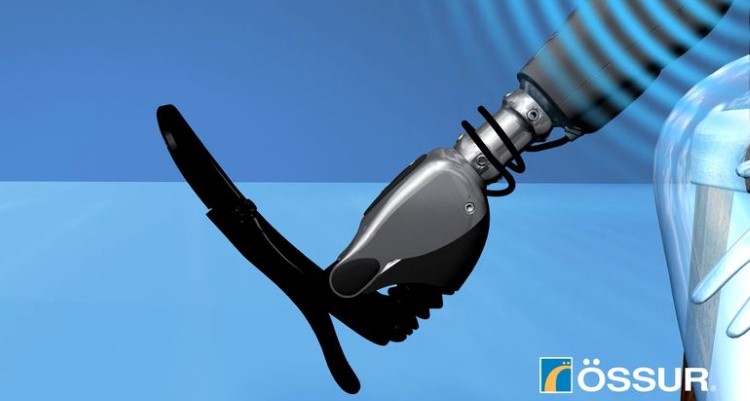 The new mind technology from Ossur has been designed with lower limb prosthetics in mind and works with such as legs, knees and bionic feet. The limbs are computerised and are able to learn and adjust themselves to the gait of the person wearing them along with the speed of walk and terrain being walked on. 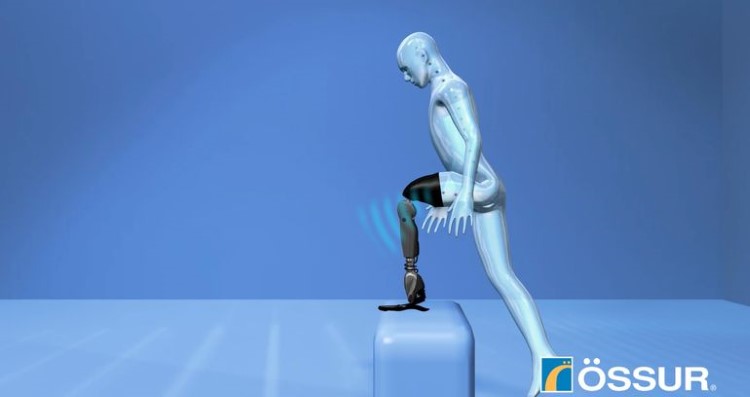 The technology works by Implanted MyoElectric Sensors which were developed by Alfred Mann Foundation. These are only the size of matchsticks and can be implanted into the muscles in the stump of the limb. A coiled wire receiver sits inside the cup of the prosthesis and picks up impulses and then transmits them wirelessly to the computer of the robotic limb. The IMES along with the robotic limb can act as a type of cybernetic spinal cord. The wearer doesn’t have to consciously control the movements of the limb, instead they send an unconscious command to the prostheses and it is this that controls movement of the limb. 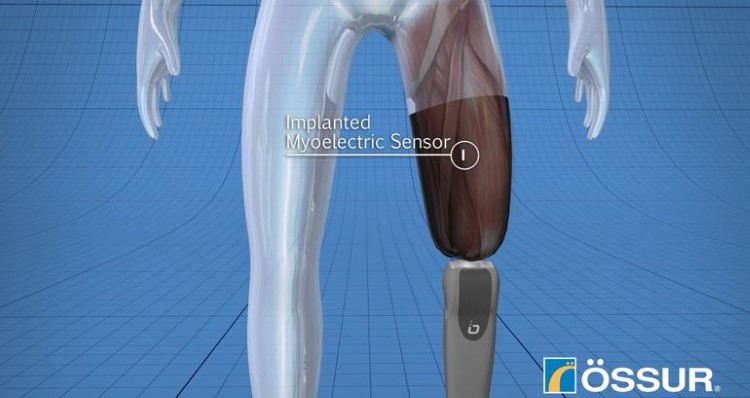 The technology is a breakthrough as the wearer doesn’t have to think about movements. As part of a research project two volunteers have had the technology implanted and clinical trials continue. 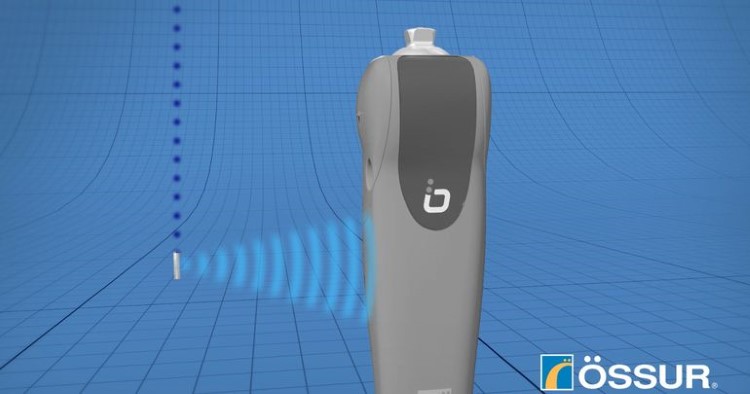