Canada to Charge Provinces Based on Carbon Emissions 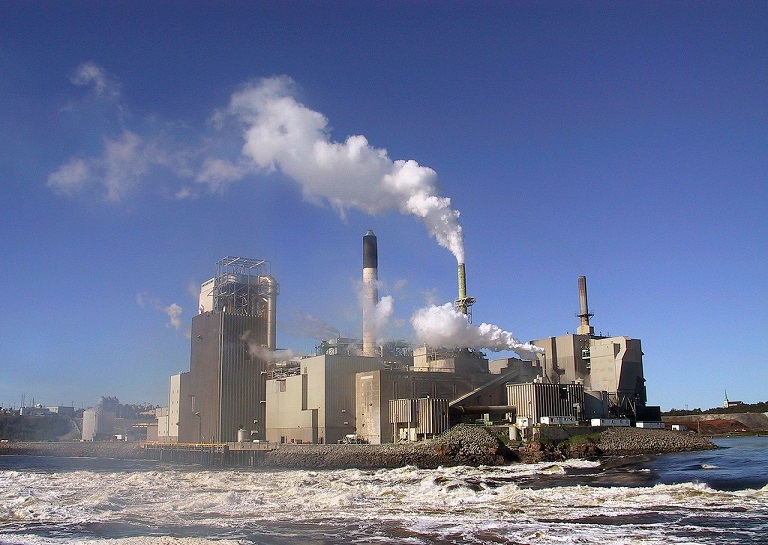 Canada recently announced that by the end of October any of the provinces who do not adequately address carbon emissions will be faced with a carbon tax.

Canadian environment minister Catherine McKenna recently announced that all provinces which do not adequately address carbon emission regulations will be faced with a carbon tax in an effort to reduce Canadian carbon emissions. The policy is set to take effect in October, according to McKenna.

Currently, no details have been released regarding how the government will enforce payments or penalties, as well as well as how the tax will be set. The Canadian government is putting forth large motions to obtain the government's previous pledge of reducing carbon emissions 30% below 2005 levels. The goal, however, remains entirely elusive unless significant actions are made through the national and provincial governments, including large efforts from the residents residing within.

Canada, contrary to common belief, surprisingly ranks amongst one of the worst polluting countries in the world. In 2013, a European report which was prompted by a United Nations conference ranked Canada 55th of 58 countries in terms of acting upon reducing greenhouse gas emissions. Another report released by a Washington-based organisation, the Center for Global Development, similarly released a report in 2013 which ranks Canada as one of the worst polluting countries of the wealthiest nations. However, since 2013 Canada has been actively tackling the issue and managed to reduce carbon dioxide emissions by nearly 20% less than 20o7 levels.

While the emissions have been reduced, some provinces are failing to formally address and act upon environmental issues. As a result, the Government will enforce a carbon tax. Essentially, the tax works by favouring businesses which produce low carbon emissions while taxing others which produce larger quantities. The goal is to support industries which implement green technology. However, using solar panels and other environmentally beneficial technologies generally require large investments which leaves the majority of industries to give preference to conventional, and more pollutive technologies. The tax will equalize the cost, requiring businesses and corporations to pay for generating carbon emissions which could be reduced.

“It’s mandatory that everyone will have to have a price on carbon,” Ms. McKenna said Sunday. “If provinces don’t do that, the federal government will provide a backstop.”

While the tax will help reduce the Canadian carbon footprint and further the goal of achieving 30% less emissions,  the environmental committee has yet to release a formal plan dictating how and where the tax will be implemented.