Although the US is currently the world leader in research and development (R&D) expenditures, Chinese scientists are gradually edging close to America's number one position. A recent study revealed that federal support for the biomedical research in the US is seeing a significant stagnation, which could potentially subvert the country's role as a world leader in scientific R&D. 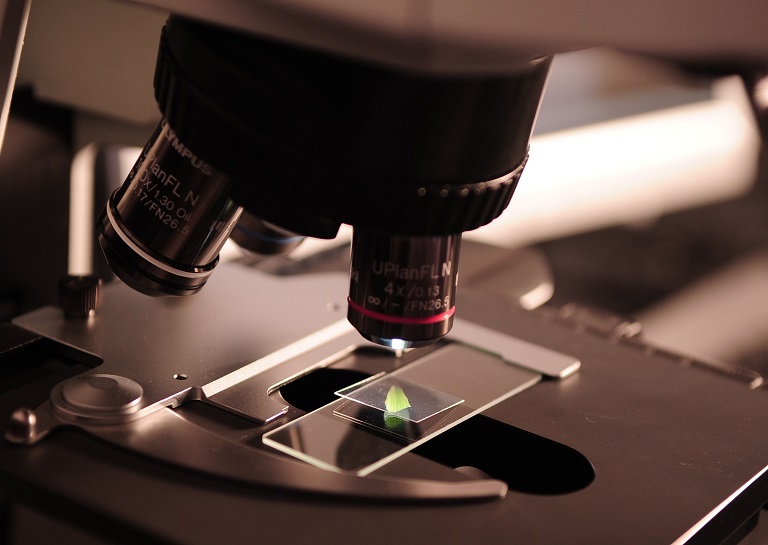 The research study pins China at the fourth place when it comes to producing publications in high-ranking journals. From its position outside of the top 10 chart to its significant leap to top 4 within a 15-year period, China is posing to be the new world leader in biomedical research. The study was conducted on original biomedical research papers published in six "top-tier" (JAMA, Lancet, New England Journal of Medicine, Cell, Nature, and Science) and four "mid-tier" (British Medical Journal, JAMA Internal Medicine, Journal of Cell Science, FASEB Journal) journals from 2000 until 2015.

The team's research work builds on previous other works that have pointed out America's gradual decline in the world ranking of R&D. So, why is it such a big deal to be informed about these statistics?

Bishr Omary, a senior author of the published paper and chief scientific officer of the University of Michigan's academic medical center, expressed that it is vital to keep America's trend as the world leader in scientific R&D for the future of younger generations.

"It’s time for US policy-makers to reflect and decide whether the year-to-year uncertainty in National Institutes of Health budget and the proposed cuts are in our societal and national best interest. If we continue on the path we’re on, it will be harder to maintain our lead and, even more importantly, we could be disenchanting the next generation of bright and passionate biomedical scientists who see a limited future in pursuing a scientist or physician-investigator career".

Global research collaborations have also proved to be a significant transition within the research and development world according to the study. From the year 2000, their data showed that 25% of published papers in the six top-tier journals were conducted by teams from at least two countries. However, in 2015, that figure almost doubled to 50%. Technological advancements such as the internet and the multidisciplinary skills required to achieve breakthroughs are important factors in this significant shift within the world of biomedical research.

The future of biomedical research

The team warned in their study that if the US kept their current trends in terms of funding research studies, then China is predicted to replace America from its top 1 ranking by 2022. In order for the US to secure its place ahead of everyone else in the field of biomedical research, " strong input and endorsement by the public with engagement by the research community are essential", according to the study. The gradual shift in global research outputs has immense economic, security, and societal implications. Federal funding, as well as investments and support from business sectors, will greatly aid America's case in progressing its high maintenance biomedical research industry.

"Globalization and changing trends of biomedical research output" was published in JCI Insight on June 15, 2017.

SEE ALSO: This Crazy Flyover in China May Be the Worst Place to Take a Wrong Turn