Over 200 university students, coders and hackers saved 25 gigabytes of climate change data. Why? Because it's under threat of deletion. Students from the University of California Berkeley collected information from NASA's Earth sciences program and the Department of Energy. They also created a notification network to let them know of future changes.

The students split into two groups. One half took on big-data projects and bagged that information by writing custom scripts to keep the data packages together. Another team used web crawlers to quickly duplicate simple government pages, quickly "tagging" and filing the data to the Internet Archive.

One ethical hacker found difficulty in downloading precipitation data from the Goddard Space Flight Center. However, he managed to maneuver around the login by finding a link to the old FTP server. He collected all of 2016 and part of 2015 precipitation data.

It's no secret that information has been discreetly removed from U.S. government websites in recent weeks. It's common for new administrations to update websites with their new policies. They might even redesign the website slightly to make it more accessible to users.

However, as made clear on nearly every front both national and international, the Trump administration is far from common. 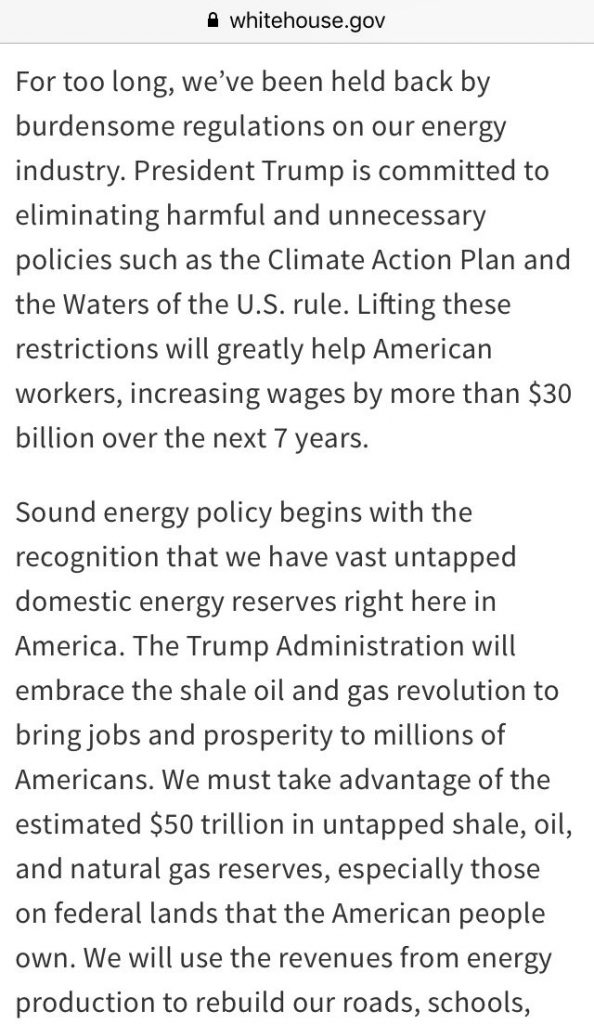 The only reference to climate change policies can be found under the "America First Energy Plan" section.

"For too long, we’ve been held back by burdensome regulations on our energy industry. President Trump is committed to eliminating harmful and unnecessary policies such as the Climate Action Plan and the Waters of the U.S. rule."

When you do an internal search of "climate change" on the White House website, three options pop up for further look. All of them have the word "change," yet none actually address climate change. None of the options discuss preexisting agreements with international bodies, like the Paris agreement. None of them detail the Donald Trump administration's ideas about promoting green energy and reducing the impact of climate change. 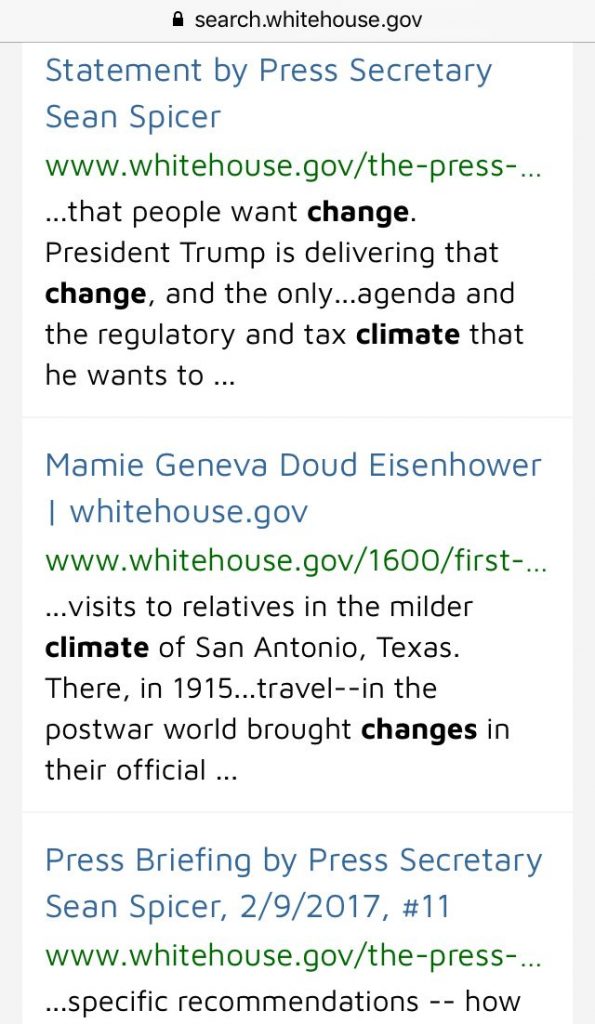 The whole situation sounds Orwellian at first - governments removing information previously available to the public (even if it's under an 'administrative change'). However, scientists, coders and even public volunteers have stepped up to save data outside of government servers. Since these changes began, independent groups in over 20 cities managed to aggregate valuable data outside government servers. The New York Times reported over 50 scientists across the U.S. have volunteered time and university server space to save Environmental Protection Agency, NASA and NOAA data. Even National Parks Service rangers went rogue, taking to Twitter to share climate change statistics after the Trump administration halted usage of the main NPS account.

“Climate change data is just the tip of the iceberg,” said Eric Kansa from the non-profit group Open Context in an interview with Wired. “There are a huge number of other datasets being threatened with cultural, historical, sociological information.” 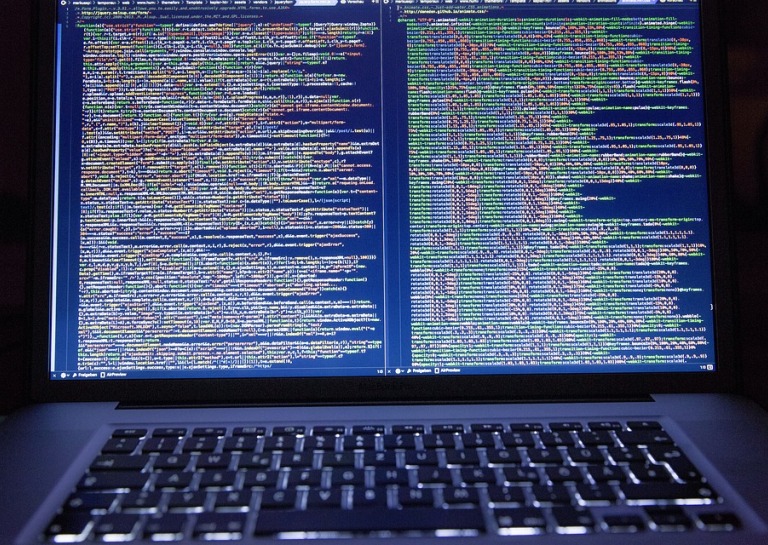 While some might see this as a waste of time or resources, this information serves as a preexisting body of research that can inspire other scientists to pursue new frontiers. Access to that information will remain key for any sense of innovation. And, as most of the globe has access to this wealth of government data, the safety of climate change research becomes an international issue.

You can contribute to information aggregate sites like Open Context here. You can also search fro climate data information here on Data Refuge.

The unfair floods of Pakistan: ‘Climate carnage’ or botched engineering?
Baba Tamim| 9/26/2022
transportation
This is how the world's longest immersed tunnel is being built
Loukia Papadopoulos| 9/24/2022