Colonization of Mars Begins in 2013 If your dream is to travel to a different world, then Mars One, Dutsch non-profit organization could make it real. Not so long ago the organization released its basic requirements to apply for a trip to Mars. There is no information about any Dutsch space program, so many people may consider Mars One mission as a scam, or at least just dreaming. But if you are at least 18 years old and mentally and physically healthy, you can apply now to be one of the first humans to see the surface of the Red Planet. 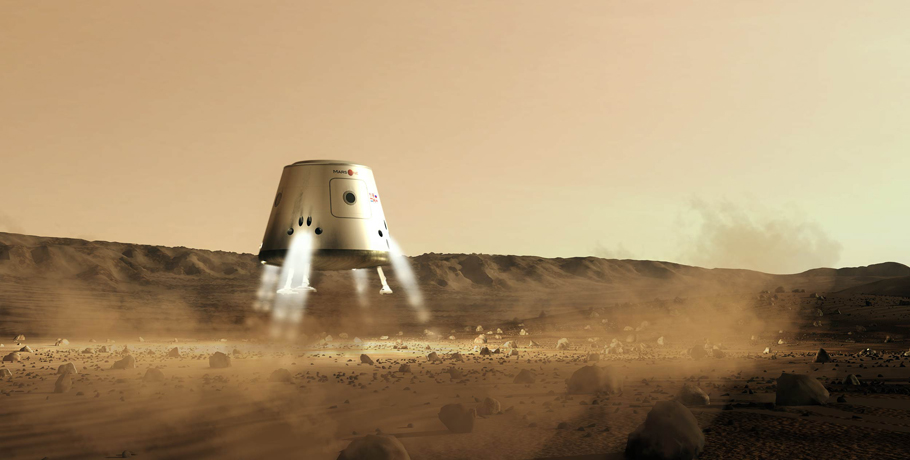 Mars One stated that over 1,000 inquiries for a space flight were received before the official beginning of this project. The project is focused on team players, who can work well together, instead of highly valued scientists and technicians. The organization dedicate 8 years of training to establish a habitable colony on Mars. The first group is considered to land on Mars in 2023 to establish a permanent settlement with more to arrive every two years afterward. A reality-style televised broadcast will help to select the final round of explorers, record their training, film the flight, and fund the expedition. 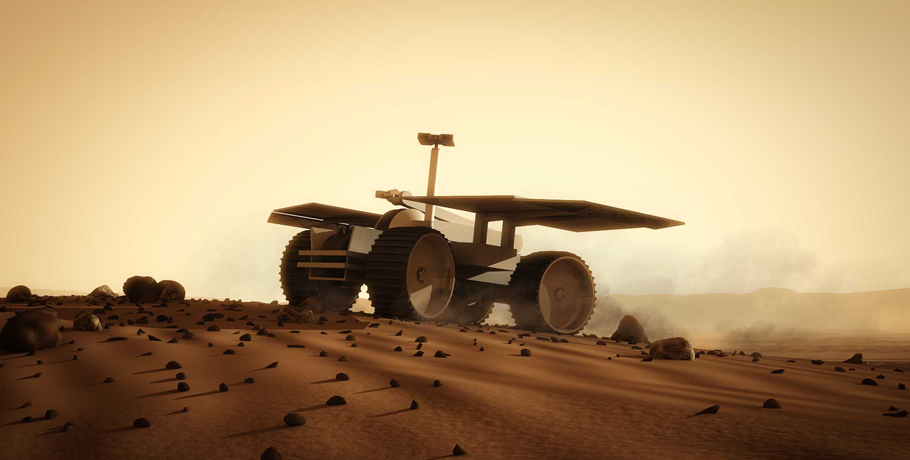 According to Mars One, several key factors make the mission a very real endeavor. First, there is no intention of returning the colonizers to Earth, reducing the cost and need for travel equipment. Second, solar panel technology eliminates the need to build costly nuclear power stations. Robotic vehicles can do many preparations before colonizers arrive, and most of their ideas are formed around already existing methods an technologies. Lastly, they choose suppliers through price and quality. 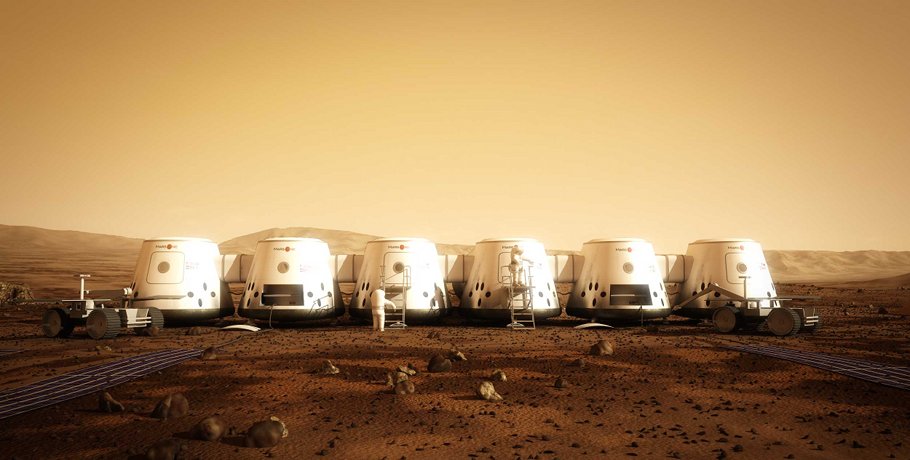 So, if you decide to trust Mars One and really have no plans for returning to Earth, visit the Mars One site to apply. 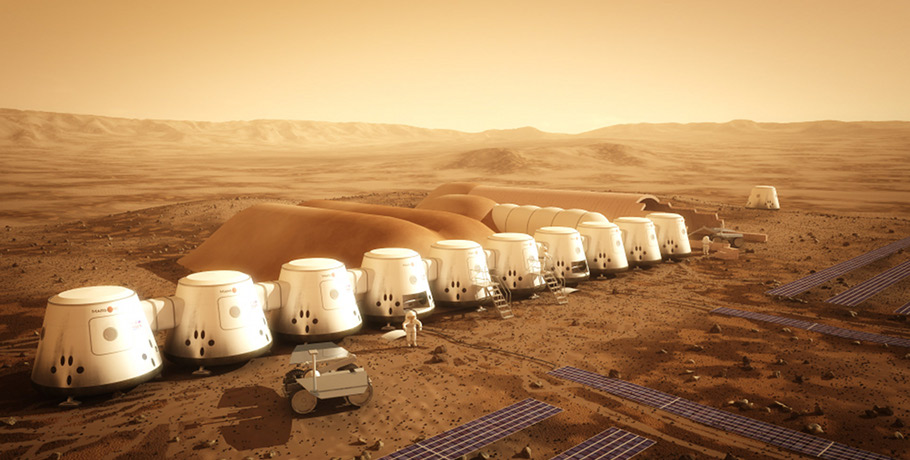