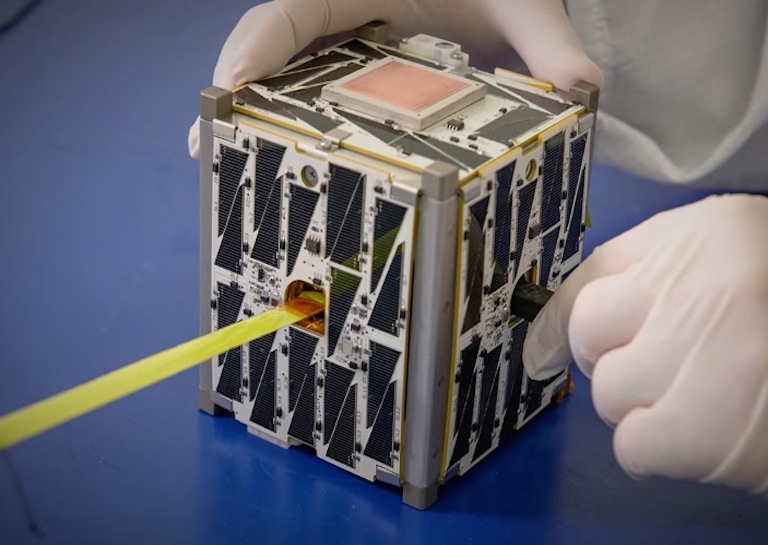 More Stories
transportationWorld's largest plane, The Roc, soared to 27,000 feet during its latest test
Ameya Paleja| 6/17/2022
innovationThe COVID-19 vaccines are the very beginning of the mRNA revolution
Grant Currin| 7/27/2022
scienceA New COVID Test Can Be Taken on Your Smartphone. 10 Times Cheaper Than a PCR?
Loukia Papadopoulos| 1/30/2022