Kratom, the herb that once held promise to supporters of natural healing, could now be classified alongside ecstasy, heroin and LSD.

The Drug Enforcement Administration looks to completely ban the plant from the US. They would label it as a Schedule 1 controlled substance. The plant has been widely used to cure drug addictions. Kratom is a tropical plant, and has been used to combat the effects of other Schedule 1 substances like heroin and heavy recreational drugs.

The US DEA initially wanted to ban the plant in late August 2016. However, backlash from the public and from researchers forced the DEA to withdraw its banning attempt. The DEA reached out for public comments, and the comment period closed last week. 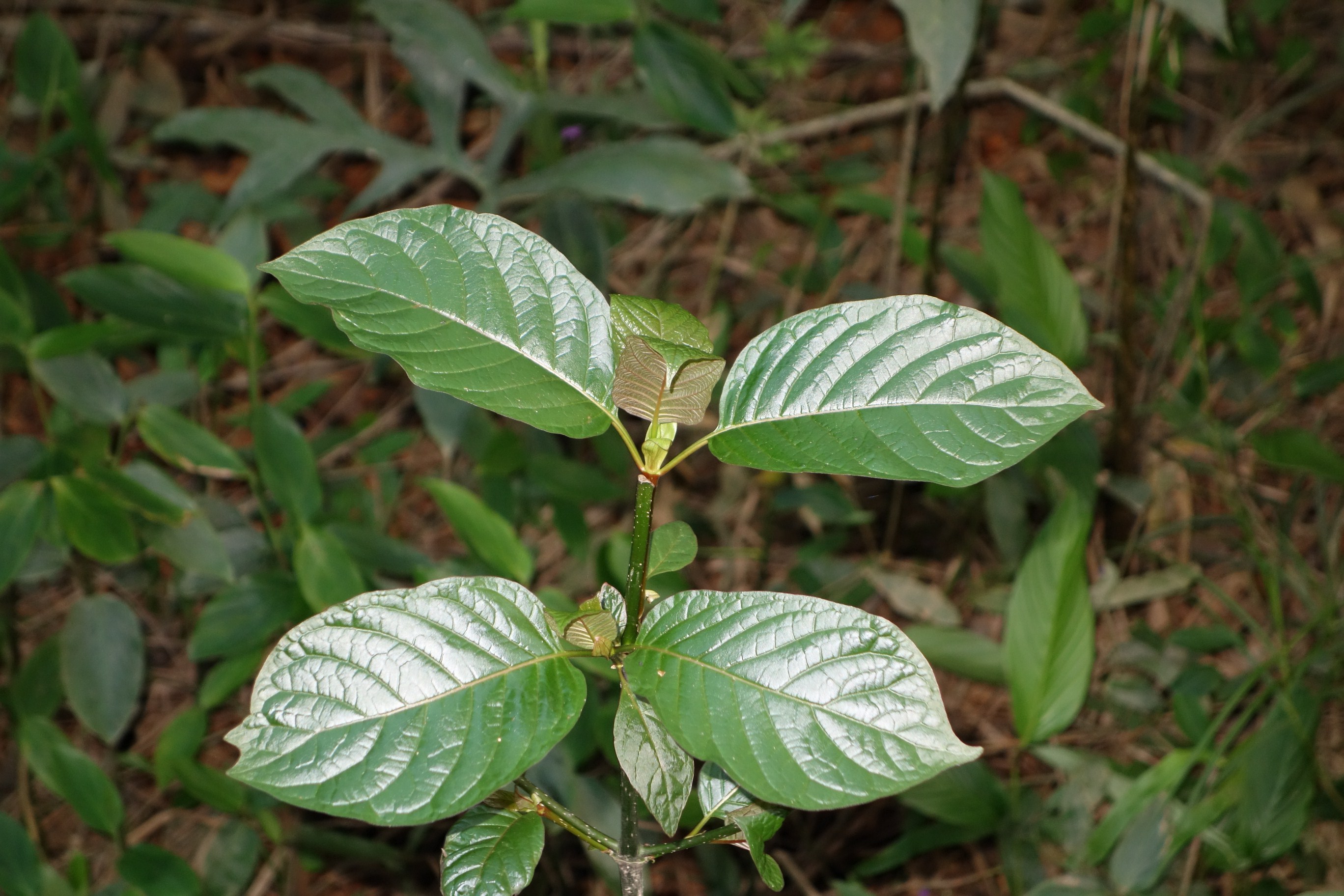 Mitragyna speciosa also known as kratom is a native evergreen tree in Southeast Asia, that has stimulant and opiate-like properties. According to researchers, the herb offers relief from depression, anxiety, and has a key role in treating chronic pain. It has been widely using by drug addicts as a treatment according to its beneficial properties. People can use kratom in different ways. It can be eaten raw as well as brewed into a tea. Others crush the substance for capsules, liquids and tablets.

According to WebMD, the kratom acts as a stimulant in low doses and a sedative in large amounts. Besides its positive effects, Drug Enforcement Administration claims the plant might lead psychological addiction and psychotic symptoms. As previously mentioned, the decision got delayed after Congress urged the DEA to delay the ban. No word yet as to when a decision would be reached.

According to Susruta Majumdar, a researcher at Memorial Sloan Kettering Cancer Center in New York, kratom targets a part of the brain that responds to drugs like codeine, morphine, and fentanyl. His study also points out that, unlike opioids, a synthetic compound procured from kratom doesn't lead to harmful side effects like respiratory depression and physical dependence. Majumdar also believes that kratom deserves further study. He thinks it's potentially less addictive. The study published in The Journal of Medicinal Chemistry says:

"Natural products found in Mitragyna speciosa, commonly known as kratom, represent diverse scaffolds (indole, indolenine, and spiro pseudoindoxyl) with opioid activity, providing opportunities to better understand opioid pharmacology. Herein, we report the pharmacology and SAR studies both in vitro and in vivo of mitragynine pseudoindoxyl (3), an oxidative rearrangement product of the corynanthe alkaloid mitragynine. 3 and its corresponding corynantheidine analogs show promise as potent analgesics with a mechanism of action that includes mu opioid receptor agonism/delta opioid receptor antagonism. In vitro, 3 and its analogs were potent agonists in [35S]GTPγS assays at the mu opioid receptor but failed to recruit β-arrestin-2, which is associated with opioid side effects. Additionally, 3 developed analgesic tolerance more slowly than morphine, showed limited physical dependence, respiratory depression, constipation, and displayed no reward or aversion in CPP/CPA assays, suggesting that analogs might represent a promising new generation of novel pain relievers."

To get further information about their study, visit The Journal of Medicinal Chemistry here.