In a recent Recode video, Elon Musk said he thinks someone should be developing neural lace. We'll get into the specifics of what neural lace is, but for now, all you have to know is that developing neural lace would be the first step in making the idea of a cyborg a reality. Actually, Elon Musk says we're already cyborgs, with our digital identities constantly interacting in a virtual world without our physical selves. He has a good point. However, there's a big difference between  humans who have electronics injected into their brains and those who don't. Once electronics are injected into a human brain, there is effectively no possibility of "unplugging". So, neural lace would represent a physical entanglement of technology with human tissues and true cyborgs would become a reality.

The reason Musk keeps mentioning neural lace is because I believe he may want to speed up becoming a cyborg. I have no source to back up my hunch, but just imagine how many more companies he could found if he were a cyborg? With neural lace, he could probably harness his dream and subconscious energies, thereby transforming latent energies into productive output. I think Elon Musk would make an excellent cyborg, but I shudder when I think about people with harmful intentions becoming digitally enhanced.

According to Recode, Elon Musk is very adamant about this technology and is willing to tackle this himself if no one steps forward:

"'If no one can execute neural laces,' Musk, the CEO of both Tesla and SpaceX, said he might. 'Somebody's got to do it. If somebody doesn't do it, then I think I should do it.'" ~ Recode website 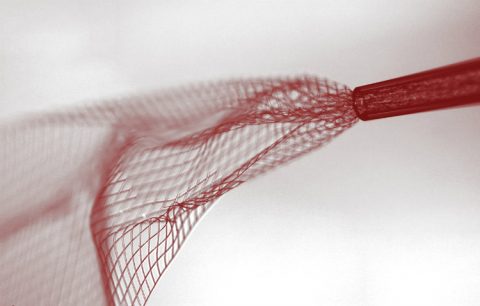 So, what exactly is neural lace?

It's a tiny electronic mesh that's inserted into a brain via a syringe and which later assimilates with brain tissue. The electronic mesh is composed of "conductive polymer threads with either nanoscale electrodes or transistors." So far, this mesh is not wireless, so a wire connects the mesh to an external computer. It is assumed to become wirelessly connected in the near future. A neural mesh experiment has been successfully done to a mouse and the study describes the mouse as doing well after having received the neural mesh injection. This study is mostly concerned with monitoring the mouse's brain activity.

Here are the research details that were published last year in Nature Nanotechnology:

"Here, we overcome this challenge by demonstrating the syringe injection (and subsequent unfolding) of sub-micrometre-thick, centimetre-scale macroporous mesh electronics through needles with a diameter as small as 100 μm. Our results show that electronic components can be injected into man-made and biological cavities, as well as dense gels and tissue, with >90% device yield. " ~ Nature Nanotechnology

The researchers noticed that the cells in the mouse's brain began attaching themselves to the mesh wires. This fact makes the possibility of cyborg tissue a viable reality. The Lieber Research Group has several defined areas of development on its website and indeed, cyborg tissue is one of them:

"Cyborg tissue. We are pursuing the development of novel biomaterials that seamlessly integrate nanoelectronic device arrays with synthetic tissue. This highly interdisciplinary work involves implementation of new ideas for 3D nanodevice arrays interconnected on the scale of natural tissue scaffolds, together with 3D cell culture and advanced measurement techniques to create tissue that is ‘innervated’ over many length scales." -Lieber Research

What do you think of humans becoming cyborgs in the near future? Write your comments below. 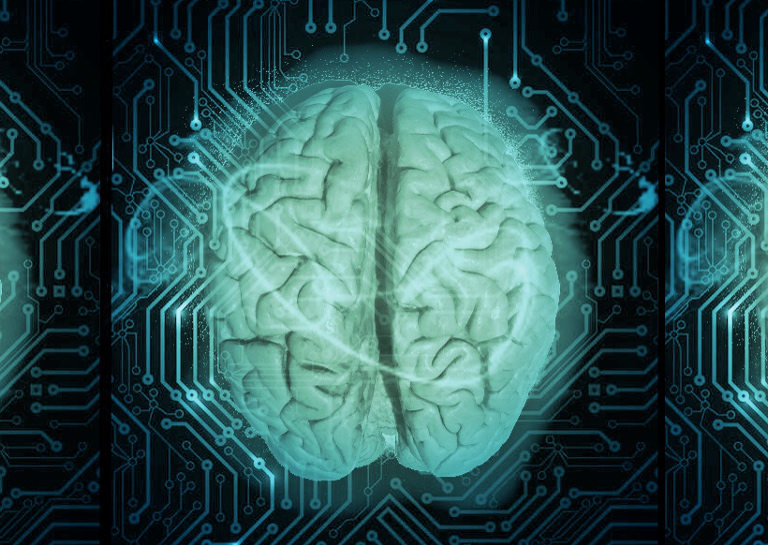