It is well known that doping is banned in almost all official sporting competitions as it is deemed highly unethical to use prohibited drugs to enhance an athlete's endurance. And now, a new "exercise-in-a-pill" research study has revealed that athletic performance can be increased by 70%. Although endurance can be achieved through physical training, this new pill can achieve the same heightened physical abilities without exhausting yourself.

A previous work about identifying a gene pathway triggered by running has been studied by scientists in Salk Institute. So, a follow-up study was conducted by the scientists and found a way to fully activate that pathway in sedentary mice with a chemical compound replicating the beneficial effects of exercise. The endurance-boosting pill also increased fat burning abilities and stamina of the mice. 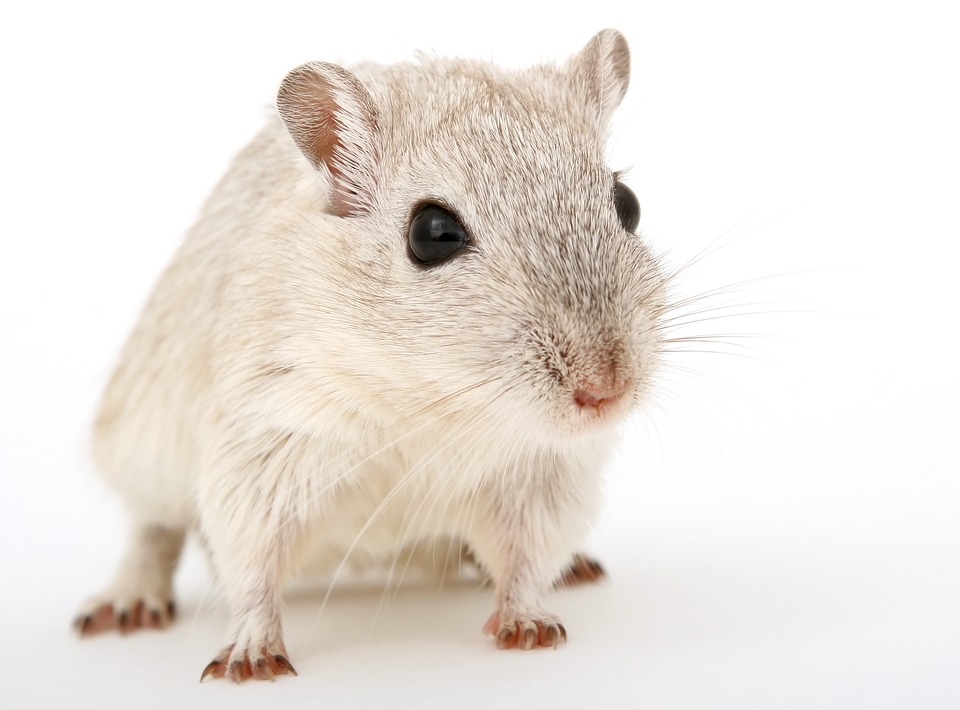 From their previous work, the team has done extensive studies on a gene called PPAR delta (PPARD) which they used to genetically engineer mice. By giving mice a permanently activated PPARD, they became long-distance runners and also resistant to weight gain and highly responsive to insulin. These qualities often correspond to physical fitness.

In their current research, the group of scientists has found that a chemical compound called GW 1516 (GW), which is activated in the same way as the PPARD, also generated the same qualities as that of the PPARD. They then conducted an experiment where two sets of mice had to run on a treadmill to see if the GW compound worked. Both sets of mice were sedentary to keep the experiment uniform. The first set of mice was not given any compounds to simulate normality. The second set of mice were administered a high dosage of GW compound for a longer period of time (8 weeks instead of 4).

After being subjected to the treadmill test, the first set of normal mice were able to run around 160 minutes before getting exhausted. However, the mice on drugs were capable of running for about 270 minutes which is 70% longer that the normal mice.

The photo below is a partial view of a mouse calf muscle that has been stained to visualize various types of muscles. The blue represent oxidative slow-twitching, the green for oxidative fast-twitching, while the red is for glycolytic fast-twitching. 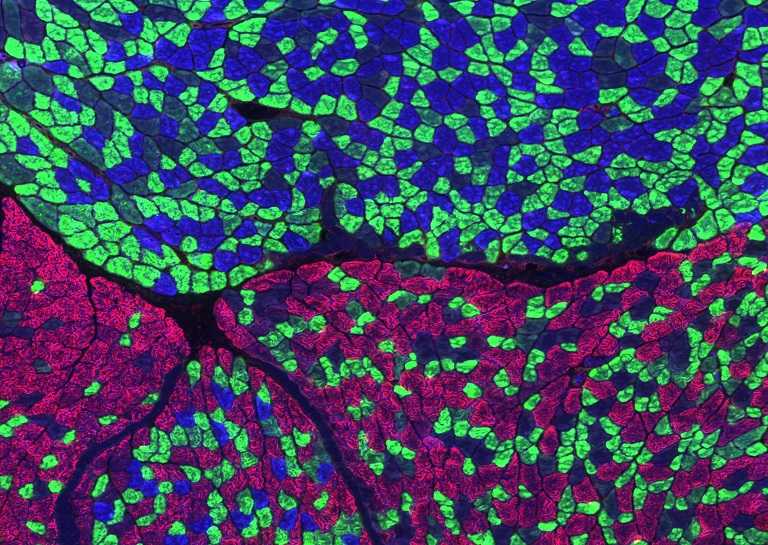 The group also found that for both sets of mice, fatigue happens when the blood sugar (glucose) level dropped to around 70 mg/dl. Suggesting that hypoglycemia is responsible for being exhausted.

Weiwei Fan, a Salk associate and first author of the research paper, explains the purpose of the team's studies.

"Exercise activates PPARD, but we’re showing that you can do the same thing without mechanical training. It means you can improve endurance to the equivalent level as someone in training, without all of the physical efforts".

For now, the GW chemical compound has only been administered to mice but pharmaceutical companies are very interested in using the study's findings to develop clinical trials for humans. The exercise-in-a-pill also possess other ideal health benefits such as fat-burning in people who are obese or for patients with type 2 diabetes. By consuming the pill, patients with these conditions can improve their physical being before and after receiving surgery.