You Can Make Your Own Gravity-Defying Tractor Beam In an episode of Star Trek, “The Corbomite Maneuver", the First Federation vessel towed the USS Enterprise using a tractor beam. A tractor beam (or an ‘atractor’ beam) was made famous by Star Trek’s fictional gravitational beam that physically manipulated objects in space.

A little closer to Earth, a sonic tractor beam mimics the same effects by emitting high-intensity sound around points of low acoustic pressure, and through that accomplishes enveloping a small object in a ‘sound cage'. Scientists are also looking into moving objects with light waves. But currently, this is only on a very small scale. 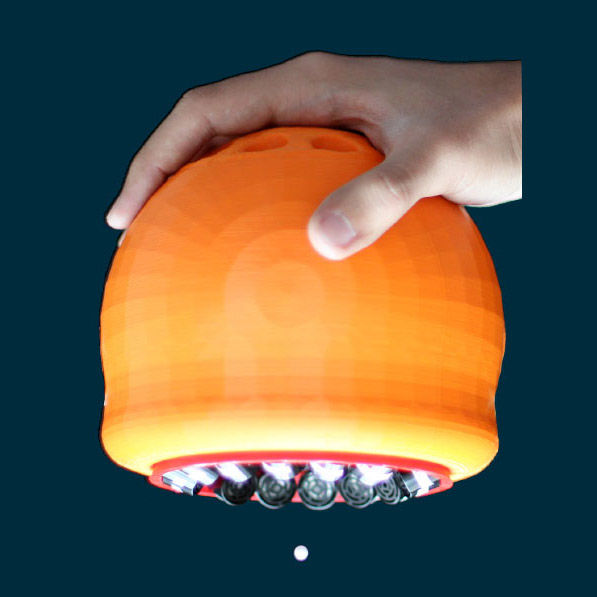 The high pitched frequency of the sonic tractor beam is well above the audible range. However, the sound waves or vibrations still have a physical effect on the object. This is much like if you were to stand near a large speaker when music is playing. 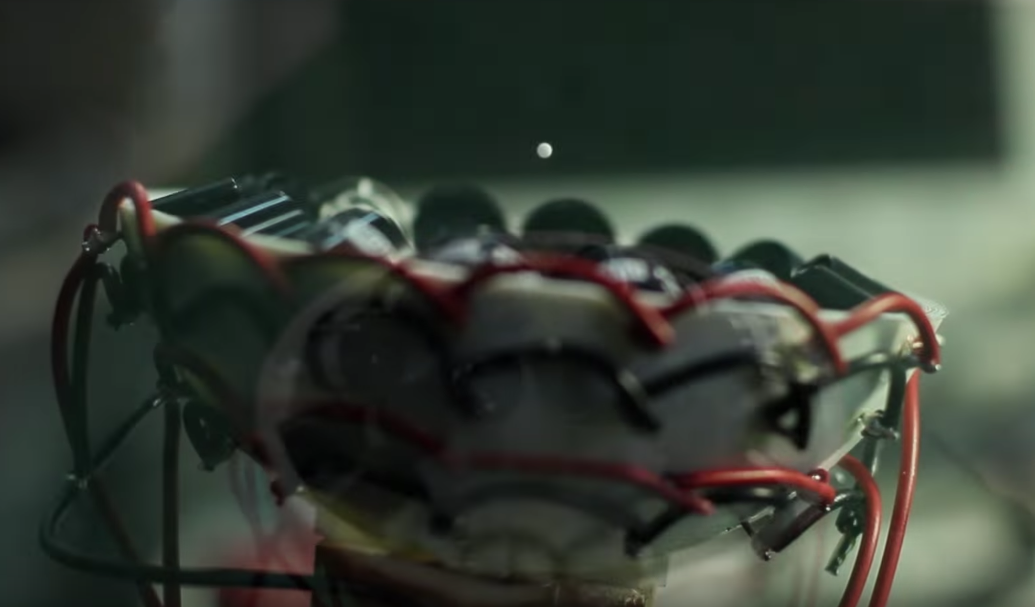 Asier Marzo, a computer scientist and research assistant at the University of Bristol developed a working single-sided sonic tractor beam in 2015. The device was complicated and expensive, but it worked.

Since then, Marzo and his team scaled down this concept into a handheld, 3D printed device. The best part? You can replicate at home.

The device uses 3D printed parts and open source electronics that are widely available. The main components are an Arduino and an array of small transducers.

"Previously we developed a tractor beam, but it was very complicated and pricey because it required a phase array, which is a complex electronic system," says Marzo.

Marzo continued "[Now we've] made a simple, static tractor beam that only requires a static piece of matter."

The video below shows a step by step process to construct your very own  using inexpensive materials.

Research into this relatively new technology is being conducted in the medical industry. One example is to help patients pass kidney stones without having to operate. As of yet, the homemade version can only manipulate tiny objects at close distances.  However, we don't think this is the last we'll be seeing from Marzo and his team.