Helium Reserve Found that Could Supply Research for Years If you know anything about the helium business, you know that the world's helium reserves have been running dry in recent years. That's right, the fun novelty gas that's lighter than air used in party balloons is on the verge of disappearing, at least, it was. Helium is actually essential to a lot of scientific processes like MRIs and supercolliders. The USA has held the world's largest helium reserve for many years, but recently it has been forecasted to run dry by 2020. A team of researchers from Durham and Oxford University, in collaboration with Helium One have just found a huge helium supply in Tanzania, according to Futurism, and it could be enough to stop the helium shortage. 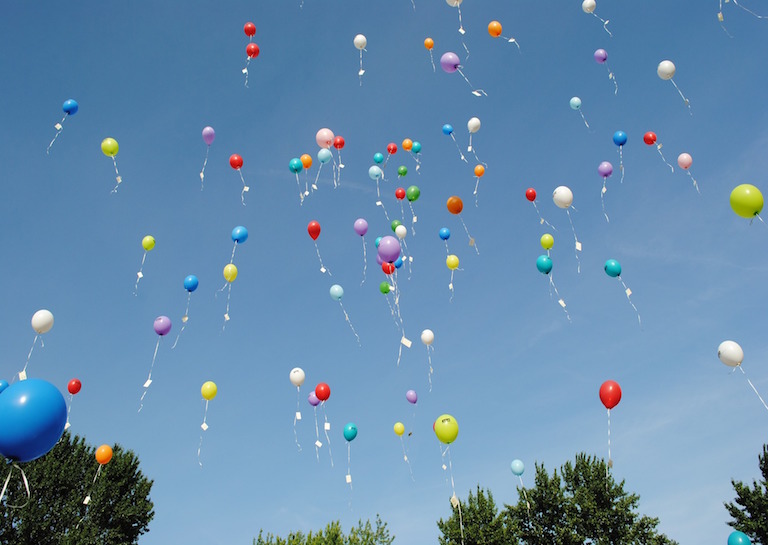 Seismic imaging and geothermal sampling were used to find and identify the reserve. According to EurekAlert, before this point, helium has never been found intentionally, as it was always a byproduct found during oil and gas drilling. Part of the reason helium is running out is because it is much lighter than air, as you know, but this also means that it quickly escapes Earth's atmosphere. Once it is gone, we have no way of adding more naturally-occurring helium to Earth, which is bad considering it is an essential noble gas in so many industries, like welding.

The research team has discovered that volcanic activity induces enough energy upon helium-bearing rocks to release the gas, allowing it to be collected and used.

"We show that volcanoes in the Rift play an important role in the formation of viable helium reserves. Volcanic activity likely provides the heat necessary to release the helium accumulated in ancient crustal rocks. However, if gas traps are located too close to a given volcano, they run the risk of helium being heavily diluted by volcanic gases such as carbon dioxide, just as we see in thermal springs from the region. We are now working to identify the 'goldilocks-zone' between the ancient crust and the modern volcanoes where the balance between helium release and volcanic dilution is 'just right'." ~ Diveena Danabalan, of Durham University's Department of Earth Sciences 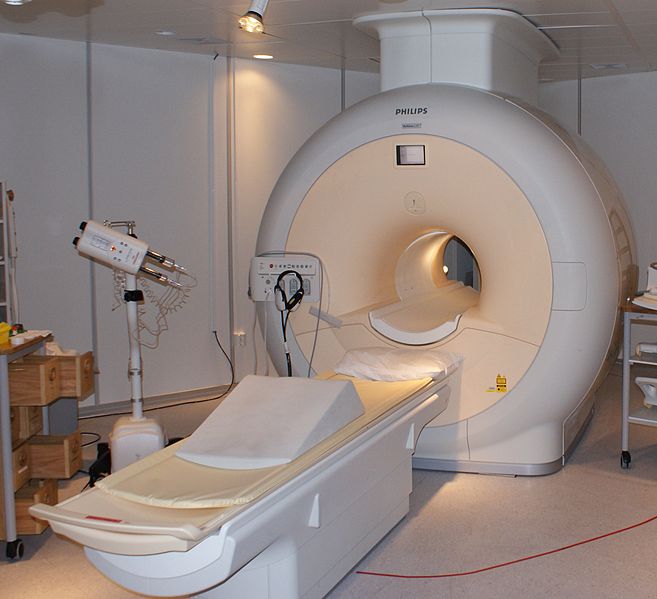 According to the BBC, this new helium reserve is enough to fill more than 1 million MRI machines, so hopefully the world will have ample supply for coming years. Believe it or not, we were running so low on helium that many countries considered banning all non-essential uses of the gas, like party balloons. More than 54 million cubic feet of the gas has been discovered by seismic imaging, and hopes are that this new process can be used to find more of the essential gas in other areas throughout the world.

SEE ALSO: How Dangerous is an MRI?