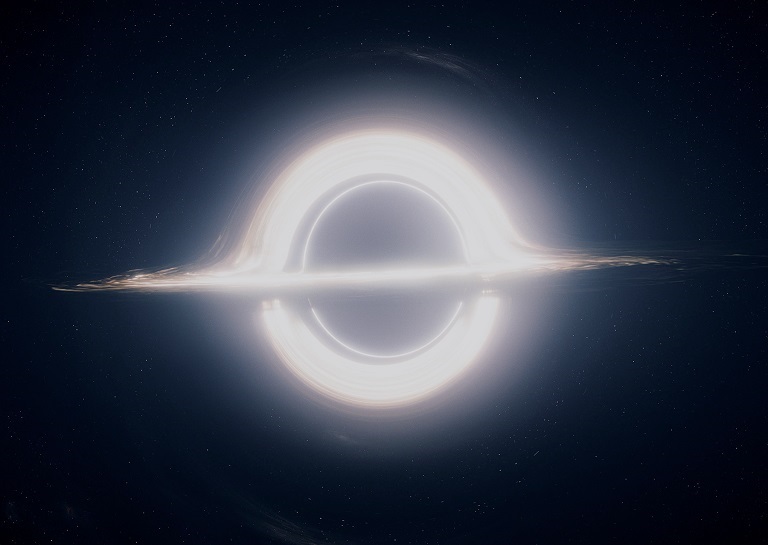 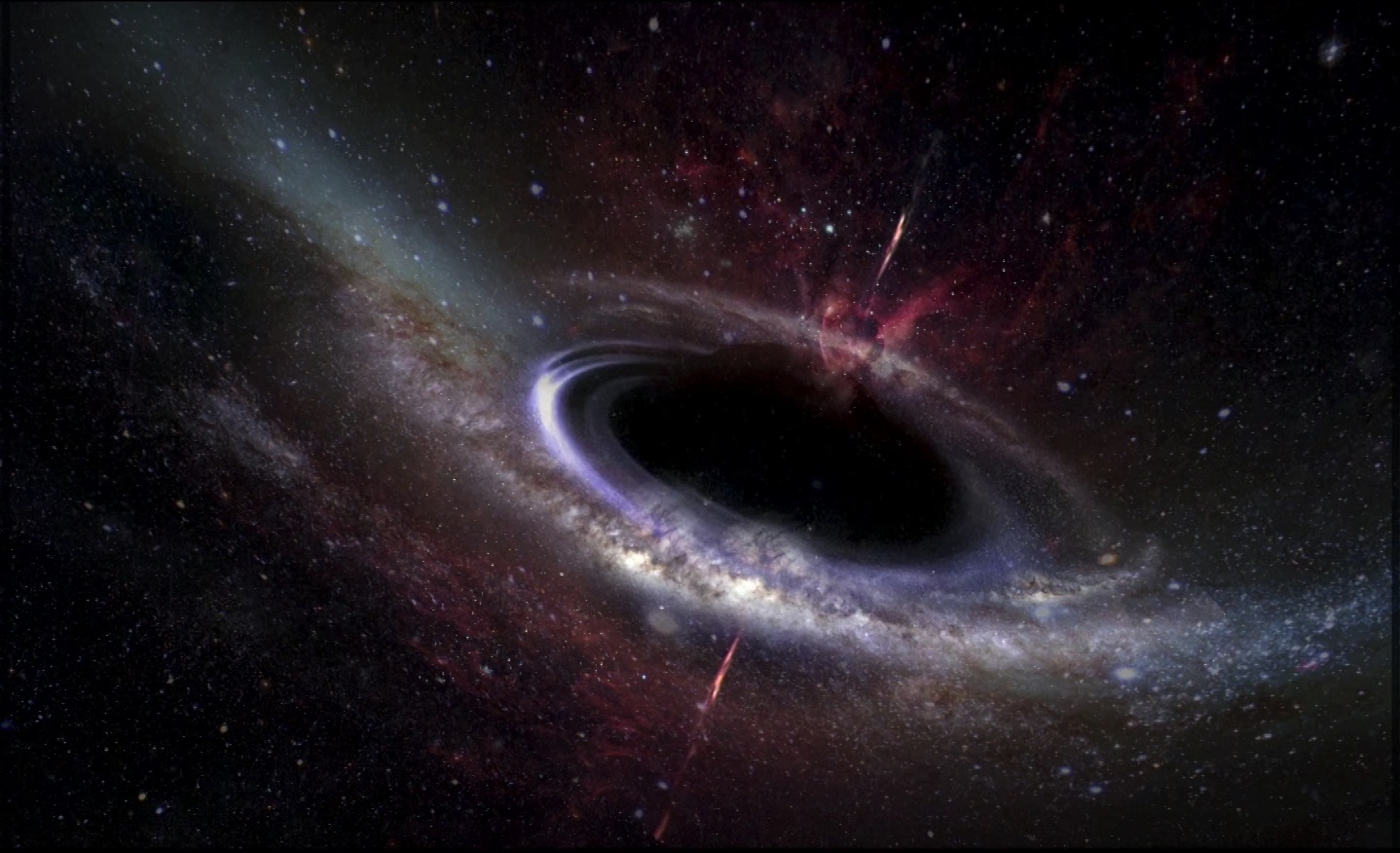 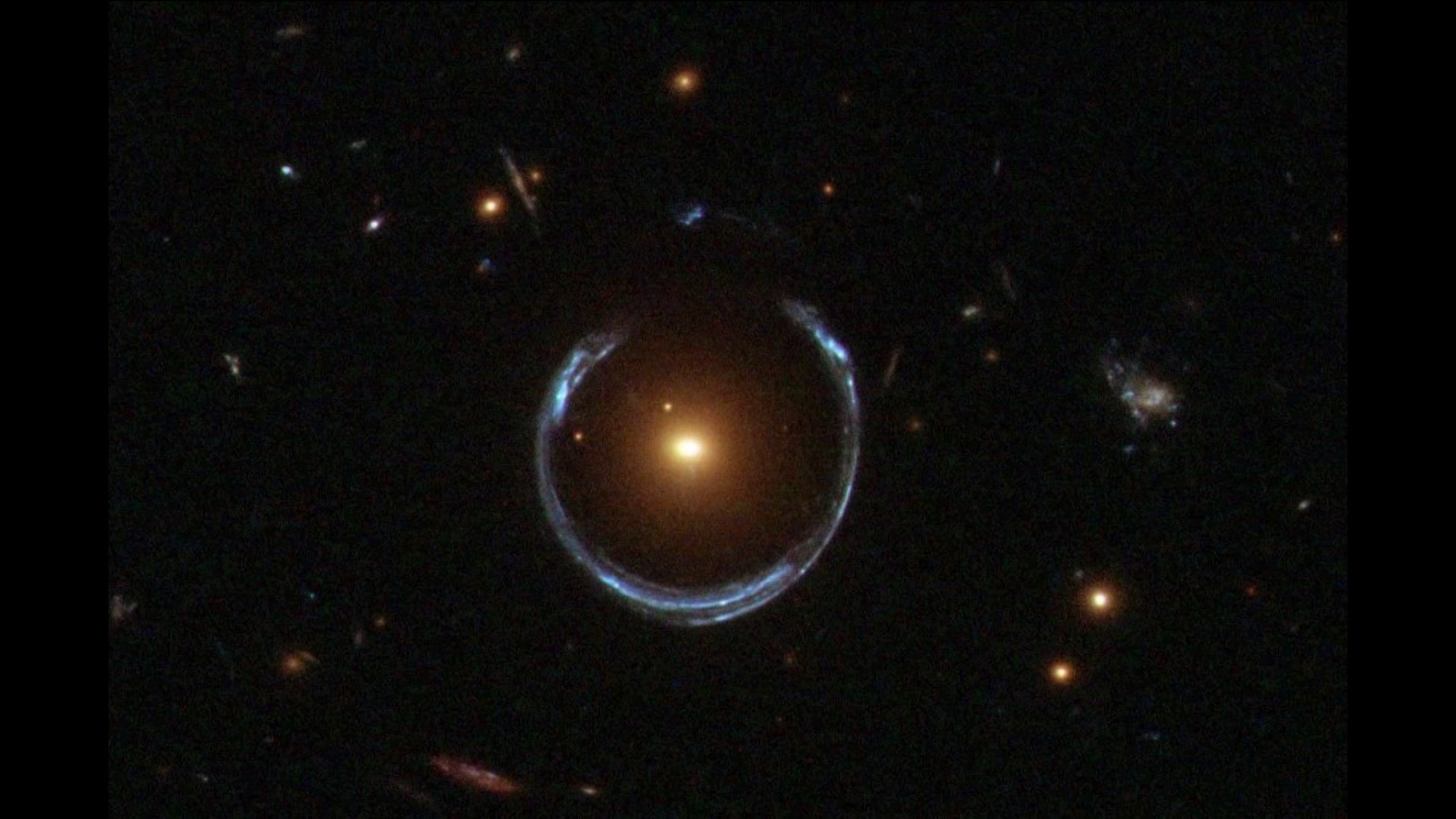 
Further complicating the matter was the fact that the movie was destined for IMAX theaters, requiring the engine to emulate the black hole in unprecedented detail. Through months of dedicated research and development with collaborations between well-known physicists, however, the team was able to develop a game engine to render a black hole in never before seen detail. The development led an incredibly compelling image. The following video was created with the software.