Mars Emerges from an Ice Age – It's Time to Nuke It Colonizing Mars is the goal of many independent space agencies at the moment, and the planet appears to be warming up. Whether you have heard it or not, Elon Musk proposed that we launch thermonuclear missiles towards the red planet and detonate them over the poles. These explosions would simultaneously melt all of the frozen CO2 on the poles which would thicken the planet's atmosphere, thus warming it up. This sounds pretty absurd, but the time to do it may be right about now, according to new research. 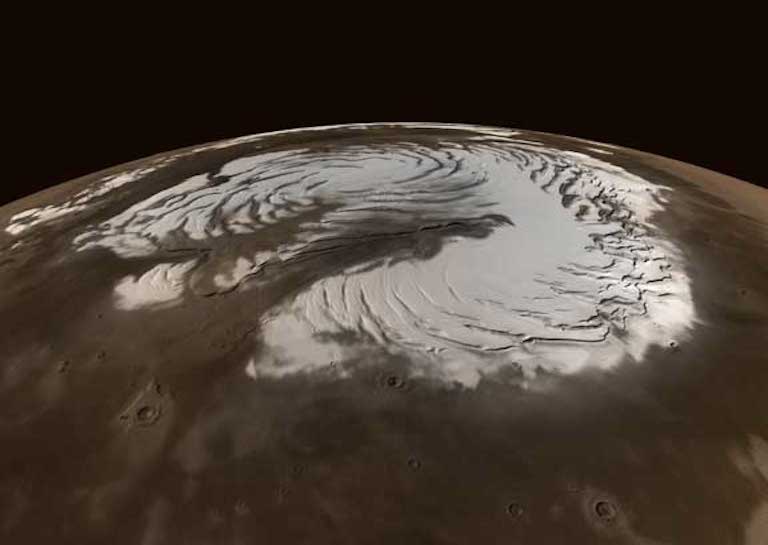 Mars is perpetually engaged in a cycle of ice age events, which spread solidified supercold CO2 around the planet's surface. According to new research, the red planet seems to have emerged from its most recent ice age about 370,000 years ago, according to Gizmodo. These cycles of cold and warm are caused by a sway in a planet's tilt. This occurs on Earth, but Earth's tilt only varies about 2 degrees between cycles. On the other hand, Mars' axis can tilt upwards of 60 degrees, causing much more dramatic swings in the state of the planet's surface.

Nuking the planet would only work if all of the CO2 could be transformed back into vapor state at once, thus terraforming the atmosphere. This is only possible when the C02 present on Mars is centralized at both of the poles. As Mars enters an ice age, all of the ice moves towards the center of the planet, and the poles warm up. A ring of ice would be much harder to destroy using nuclear weapons. 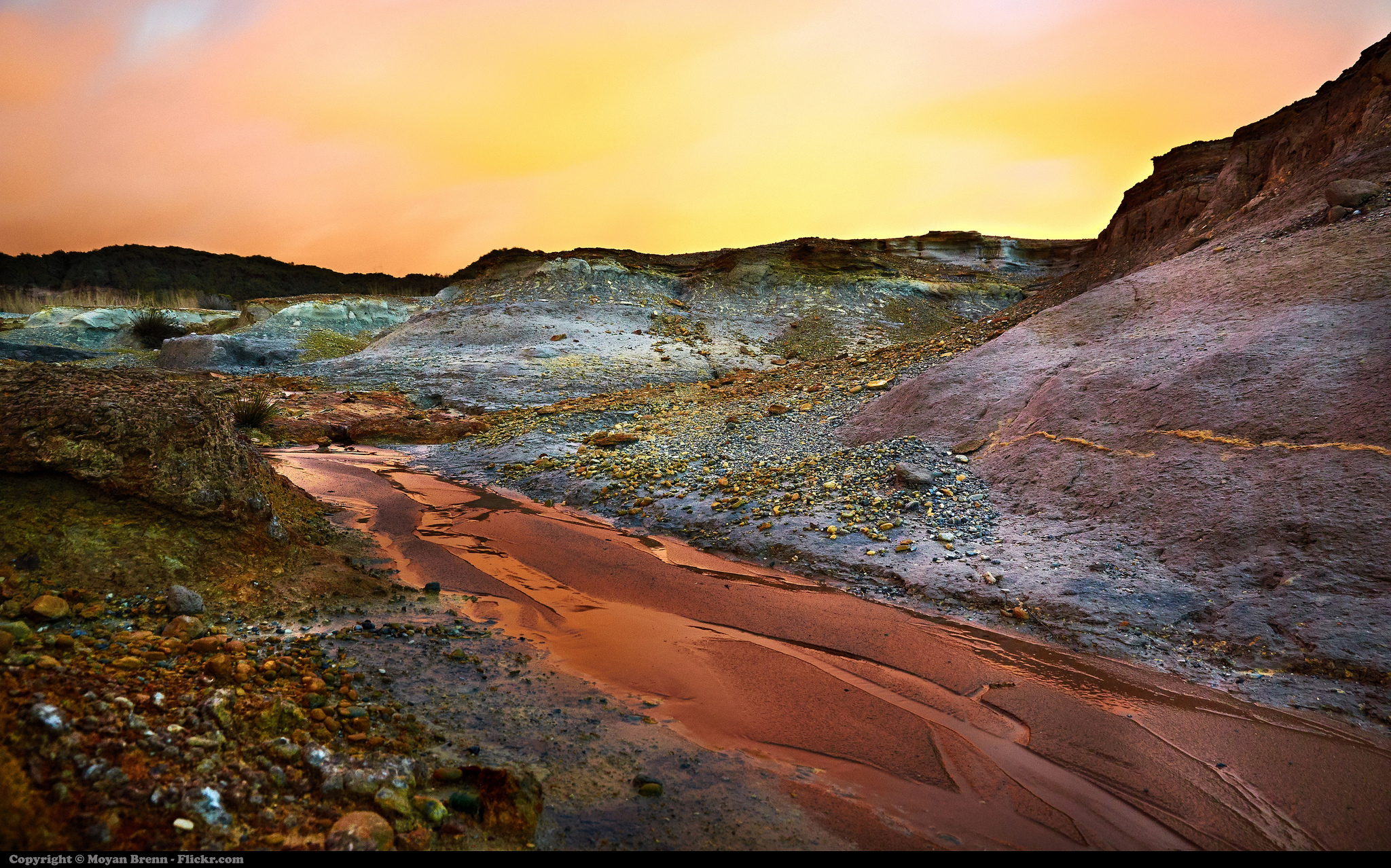 In the end, the atmospheric pressure created by the release of CO2 won't be enough for humans to survive without life support, but it will be a huge step in the right direction. Initially, humans and explorers will have to live in huge domed pods, and possibly in very cramped spaces until a greater understanding of possible technology exists. What do you think, should we nuke Mars now so your grandkids can take a trip to the red planet in the future?

More Stories
cultureThis is how guns are made in a factory from scratch
Christopher McFadden| 3/27/2022
scienceResearchers discover more than 5,500 new RNA virus species in the ocean
The Conversation| 4/10/2022
innovation A new lunar rover design from California's Death Valley aims for the Moon
Chris Young| 3/11/2022