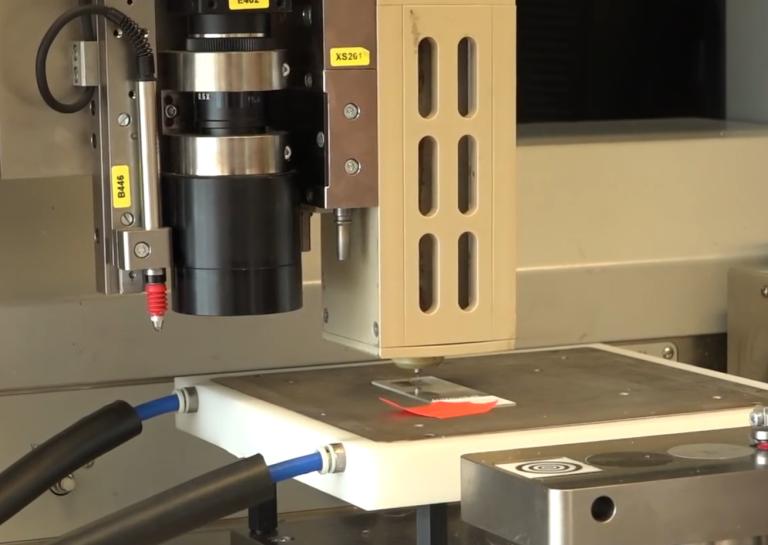 A collaborative study from the university's Feinberg School of Medicine and McCormick School of Engineering details the team's success. The researchers removed a female mouse's ovary and replaced it with a 3D printed ovary. She wasn't just able to ovulate; she had a healthy birth. The mouse moms could even nurse their young unaffected.

"Using bioengineering, instead of transplanting from a cadaver, to create organ structures that function and restore the health of that tissue for that person is the holy grail of bioengineering for regenerative medicine."

For ink, the team developed a gelatin made from broken-down collagen. This collagen is even safe to use in humans. The researchers knew that whatever ink they used to build a framework had to be organic but sturdy enough to remain intact during the surgery. Ramille Shah serves as an assistant professor of materials science and engineering at McCormick. Shah noted that other hydrogels are too weak to sustain a structure. However, the gelatin allowed the 3D printer to build up in layers.

"No one else has been able to print gelatin with such well-defined and self-supported geometry," Shah said.

The Northwestern team determined the 'scaffold' structure of the mice's ovaries. They used that as a skeleton and model for the implant. The pores of the scaffold can be used to help eggs get wedged within the structure. This would boost the survival of the eggs and help stimulate hormone production. The openness of the 3D printed structure also gives egg cells a chance to mature. 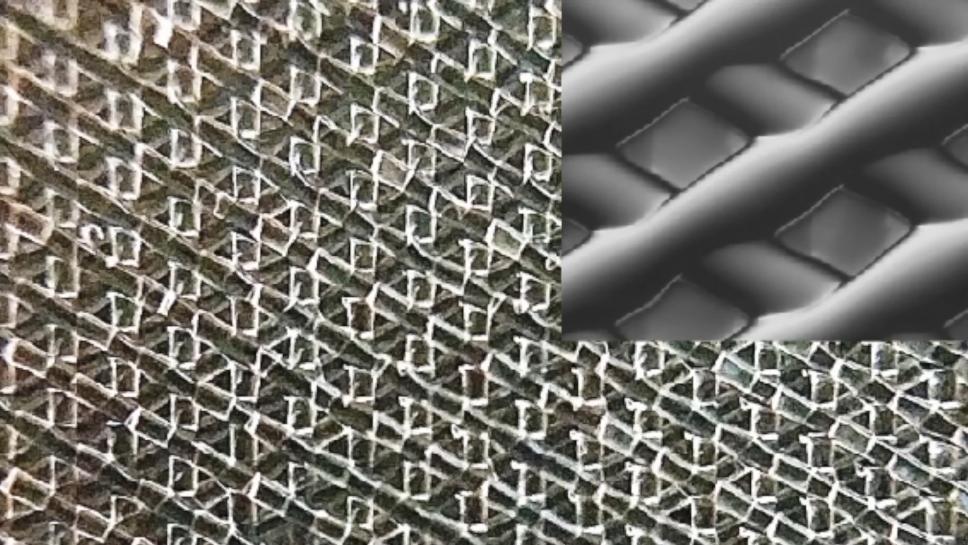 Close up of the porous, 3D printed structure [Image Source: Northwestern U via YouTube]

The success in mice hints at possible success in a much larger organism -- humans. According to the study, which can be found in this month's Nature Communications, the ultimate goal is to restore fertility to women who have undergone cancer treatments. This includes women who experienced treatments as adults or as children and have increased risks of infertility. Co-lead author Monica Laronda explained the need for this particular group of women.

"What happens with some of our cancer patients is that their ovaries don’t function at a high enough level and they need to use hormone replacement therapies in order to trigger puberty," said the former post-doctoral fellow in the Woodruff lab. "The purpose of this scaffold is to recapitulate how an ovary would function. We’re thinking big picture, meaning every stage of the girl’s life, so puberty through adulthood to a natural menopause."

This innovation comes not too long after researchers successfully grew lambs outside of the ewe's womb. The synthetic womb could help sustain the lives of premature babies around the world.

You can read the entire egg study from the female-led research team here.

More Stories
innovationZapata will give 25 people the chance to fly his JetRacer craft for the first time
Loukia Papadopoulos| 8/14/2022
science3D-printing insects mixed with vegetables could help us to prevent food crisis
Nergis Firtina| 8/9/2022
diyYouTuber builds a bike with two half wheels, and it functions just as well as the original
Loukia Papadopoulos| 7/3/2022