NASA is Creating a Submarine to Explore Titan's Oceans 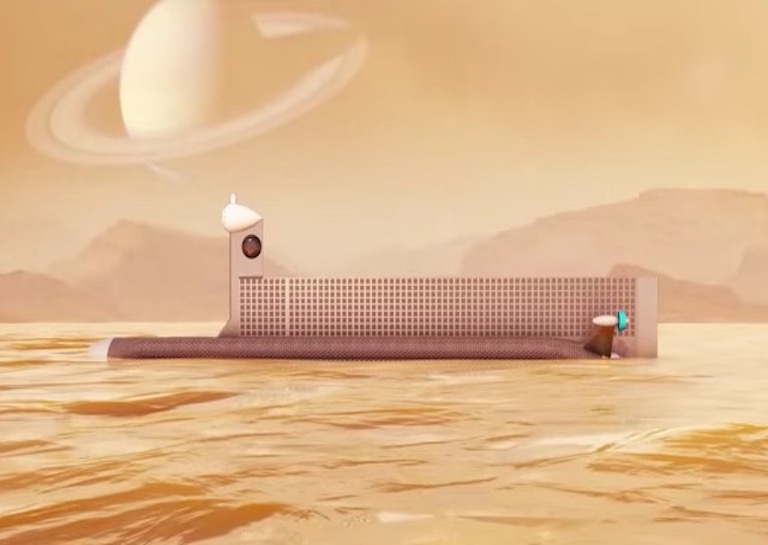 Saturn's moon, Titan, is more planet-like than many other planets in our own solar system. There exists clouds and an atmosphere strikingly similar to Earth. Even with these similarities, there are a few differences, like the oceans of liquid methane. You really don't want to go swimming in that. Despite the non-habitable nature of Titan, NASA is building a robotic submarine to explore the methane oceans to look for possible signs of life. Humans will likely never be able to visit the moon of Saturn, but that doesn't mean that some form of other organism couldn't possibly survive there. 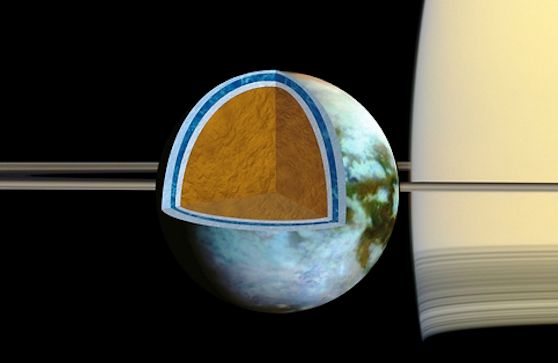 Here's the key to why NASA is looking for life on Titan, the liquid methane oceans shouldn't exist if there isn't an organism replenishing them. By researcher's estimates, the sunlight that hits Titan should have destroyed all of the methane in 10 million years, but inexplicably, it is still there, according to Futurism. On Earth, our methane is replenished by living organisms, which in theory, could be what is replenishing the methane on Titan. 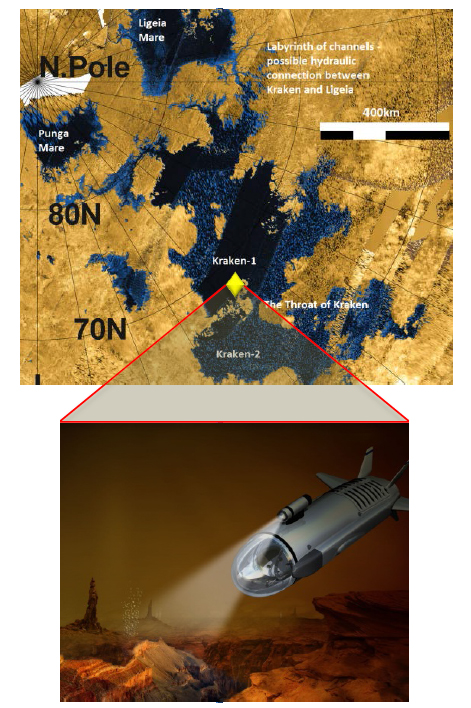 The possibility for life on Titan isn't that far fetched, given that there is an atmosphere similar to Earth that could possibly sustain life. To explore the methane oceans, further work and research is being completed to develop an unmanned submarine called Titan Sub. Titan Mare Explorer (TiME) is the name of the mission that NASA will deploy the methane ocean searching submarine, likely taking place in 2038. Admittedly, this is still a long way off from reaching fruition.