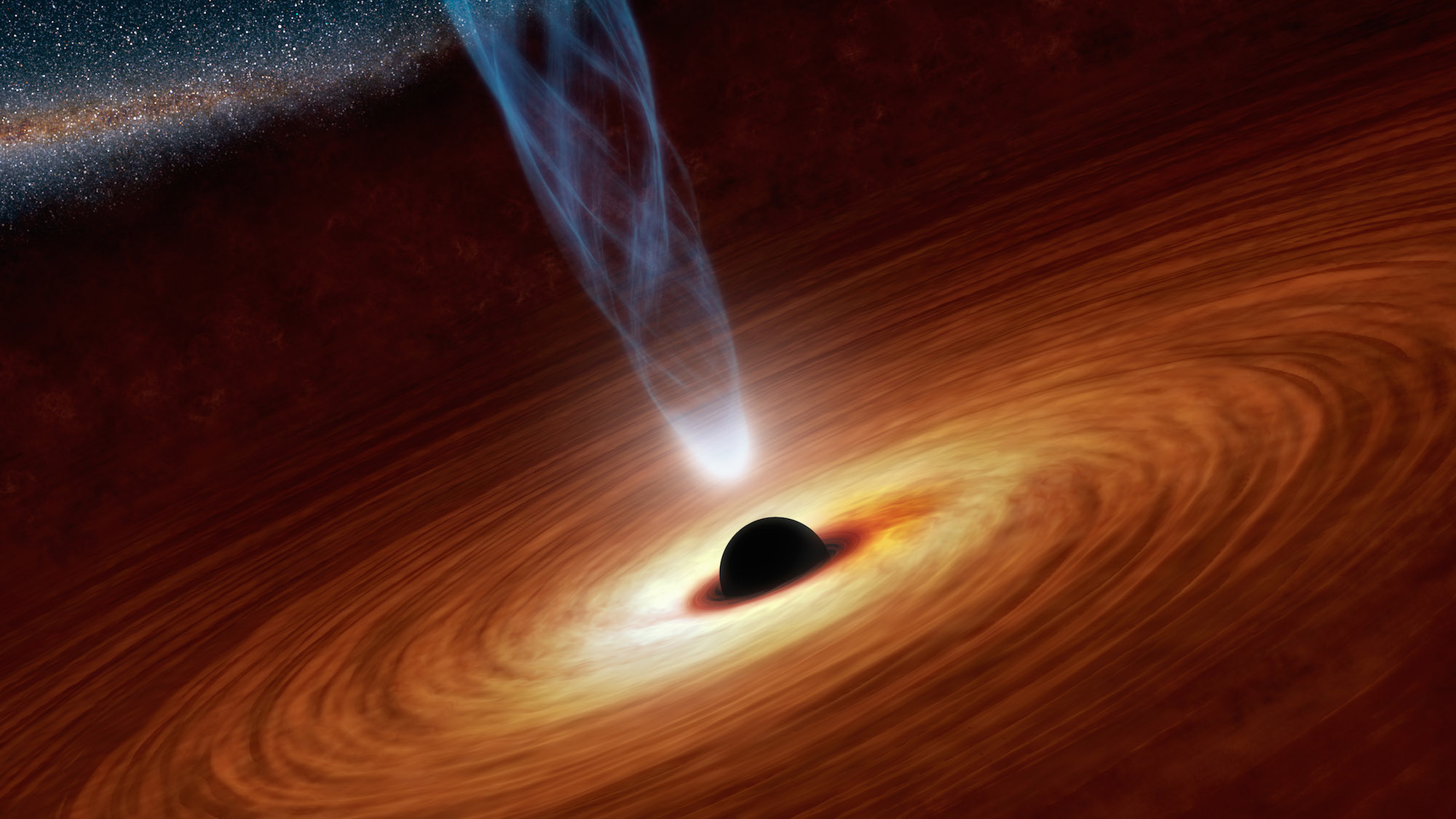 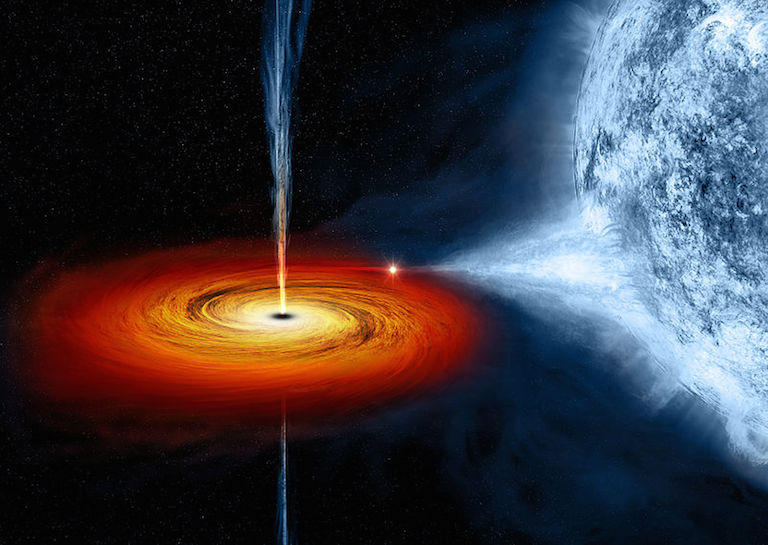 More Stories
innovationZapata will give 25 people the chance to fly his JetRacer craft for the first time
Loukia Papadopoulos| 8/14/2022
scienceResearchers discover people are using the internet for sex
Grant Currin| 8/2/2022
cultureWhere is Jack Ma and what's the reason behind Alibaba's stock crash?
Mert Erdemir| 5/6/2022