When it became clear that fossil fuels will be exhausted some day, mankind started searching for other fuel sources. At present, most famous are bio-fuels derived from plants and algae, as well as methane and gas produced by degradation of living matter. Biofuels, however, offer some difficulties for which most modern car engines are not prepared. For example, they react chemically with rubber seals and gaskets and damage them, bio-fuel gelatinise and become unusable at low temperatures and, in general, engine gets worn faster due to the rich composition of organic acids in fuel.

Scientists at the University of Exeter, sponsored by Shell Research Ltd and a Biotechnology and Biological Sciences Research Council (BBSRC) Industry Interchange Partnership Grant, offered an alternative that eliminates most disadvantages of biofuels. Recently they were able to isolate a strain of the bacterium Escherichia coli (E.coli), which "eats" sugars and synthesizes bio-diesel, very similar in chemical composition to normal diesel. Which in turn allows to be used as a main fuel, rather than simply as a supplement to conventional fuels, which is the current role of the most bio-fuels. 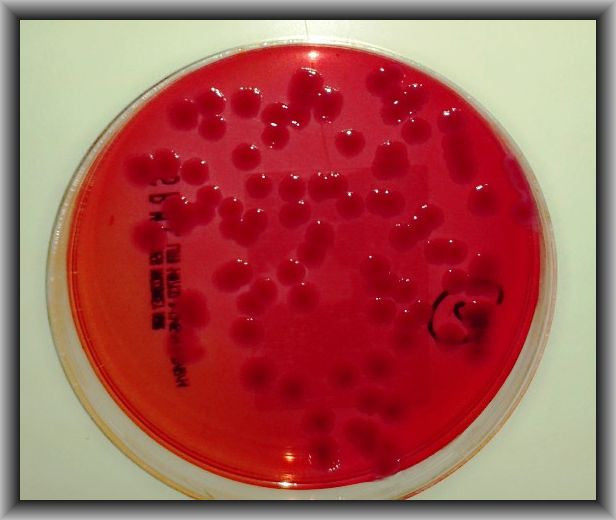 “Producing a commercial biofuel that can be used without needing to modify vehicles has been the goal of this project from the outset. Replacing conventional diesel with a carbon neutral biofuel in commercial volumes would be a tremendous step towards meeting our target of an 80% reduction in greenhouse gas emissions by 2050. Global demand for energy is rising and a fuel that is independent of both global oil price fluctuations and political instability is an increasingly attractive prospect.” said John Love, a professor at the University of Exeter.

More Stories
scienceA blue whale-sized asteroid will zip past Earth at 27 times the speed of sound
Ameya Paleja| 8/11/2022
cultureBalloon fleet senses a 7.3 magnitude earthquake from the stratosphere
Deniz Yildiran| 8/8/2022
scienceHere's what complex primate societies can teach us about sex and gender
Derya Ozdemir| 7/28/2022