A 3D printed rocket powered by battery was successfully launched into space last week from a peninsula in New Zealand. The rocket was designed by Rocket Lab, a US-based aerospace company with a New Zealand assistive base.

The 3D printed rocket, dubbed Electron, was triumphantly launched after three failed attempts due to inclement weather.  Although the rocket failed to reach orbit, CEO of RocketLab, Peter Beck, hailed the launch as a success. “It was a great flight. We had a great first stage burn, stage separation, second stage ignition and fairing separation. We didn’t quite reach orbit and we’ll be investigating why, however reaching space in our first test puts us in an incredibly strong position to accelerate the commercial phase of our programme, deliver our customers to orbit and make space open for business,” Beck stated.

The future of cheap rockets

The Electron rocket is the first rocket the company has fully engineered. The 17-meter-tall rocket is designed to carry a payload of about 150kg. This lightweight design supplies enough payload capacity to provide surveillance and deliver internet services.

The company aims to open up the aerospace industry by providing cheap and frequent launches for satellites into space.   Currently, a typical rocket launch will set you back an easy $50 million. Once RocketLab is running as anticipated this price will drop to just $5 million, making rocket launches much more accessible to a broader market.

The eleven-year-old company plans two more rocket launch tests in 2017 before it becomes officially commercially operational. Backed by the likes of Lockheed Martin, Rocket Lab’s future clientele is tipped to include NASA and earth-mapping company Planet. 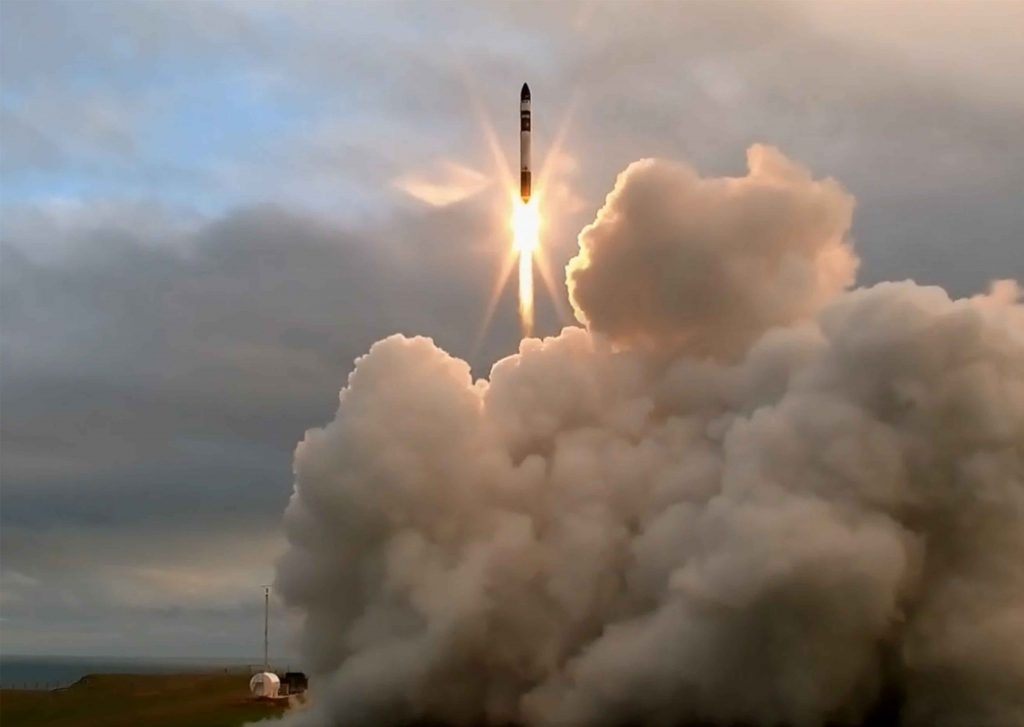 Opening up the aerospace industry for cheaper and more frequent rocket launches raises fears of a looming space junk catastrophe. Thousands of pieces of space junk are currently being monitored by U.S space authorities. This number is expected to grow as satellites become decommissioned and are replaced by their upgraded counterparts. Space is in an under-regulated market with little laws pertaining to the monitoring and extraction of unused satellites.