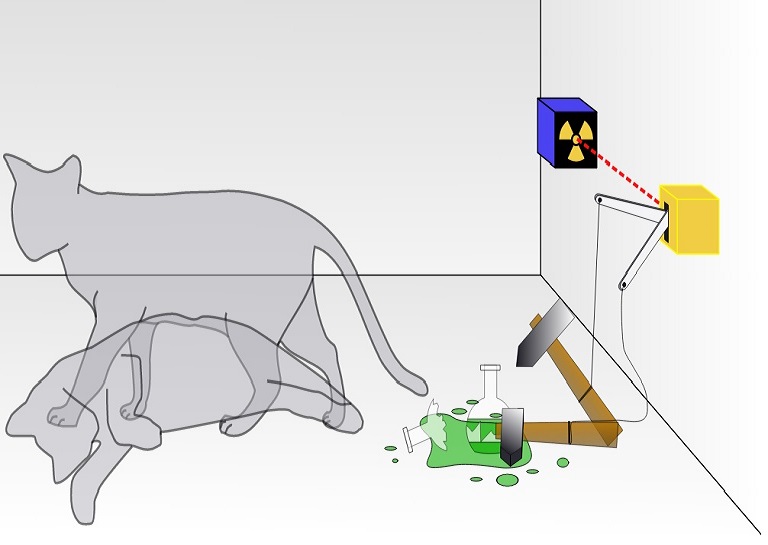 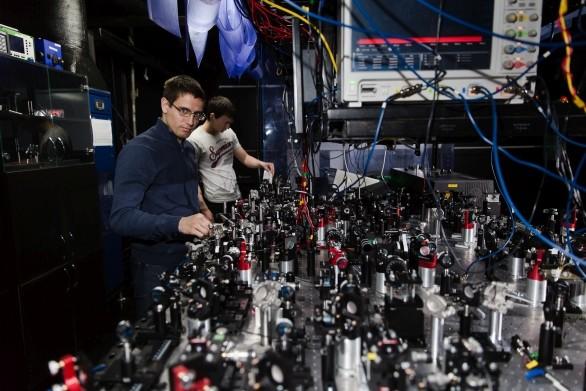 More Stories
healthPoor sleep quality is bad for lung disease, even more than smoking
Mert Erdemir| 8/15/2022
scienceFive interesting facts about Venus, the Earth's evil sister
Maia Mulko| 8/15/2022
innovationThis is the story of the infamous scientist who killed millions to save billions
Loukia Papadopoulos| 7/30/2022