Psychedelic Mad Honey the Sweetest Way to Get High Yes, you read that right. There is a psychedelic mad honey that you can eat only one teaspoon of. Otherwise, you might be seriously poisoned, or even die.

Honey is a miracle. It has various benefits for human health and has been eaten and used for thousands of years. But this one is different. Mad honey, is a type of honey that is actually a poison. It is a neurotoxin that could cause hallucinations and get you stoned, even in small amounts. If you eat more than is recommended by the locals, you could seriously overdose, be poisoned, or even die. The effects of mad honey were known in ancient times and was used as the first chemical weapon.

Mad honey has a dark, reddish color which contains grayanotoxin that is collected from the nectar of a specific type of rhododendron flower. The flower is pretty rare and you can find only small amounts in Southern Turkey, Caucasus and Nepal. Some are also found in Japan, Australia, New Zealand, South Africa and a few states in America. 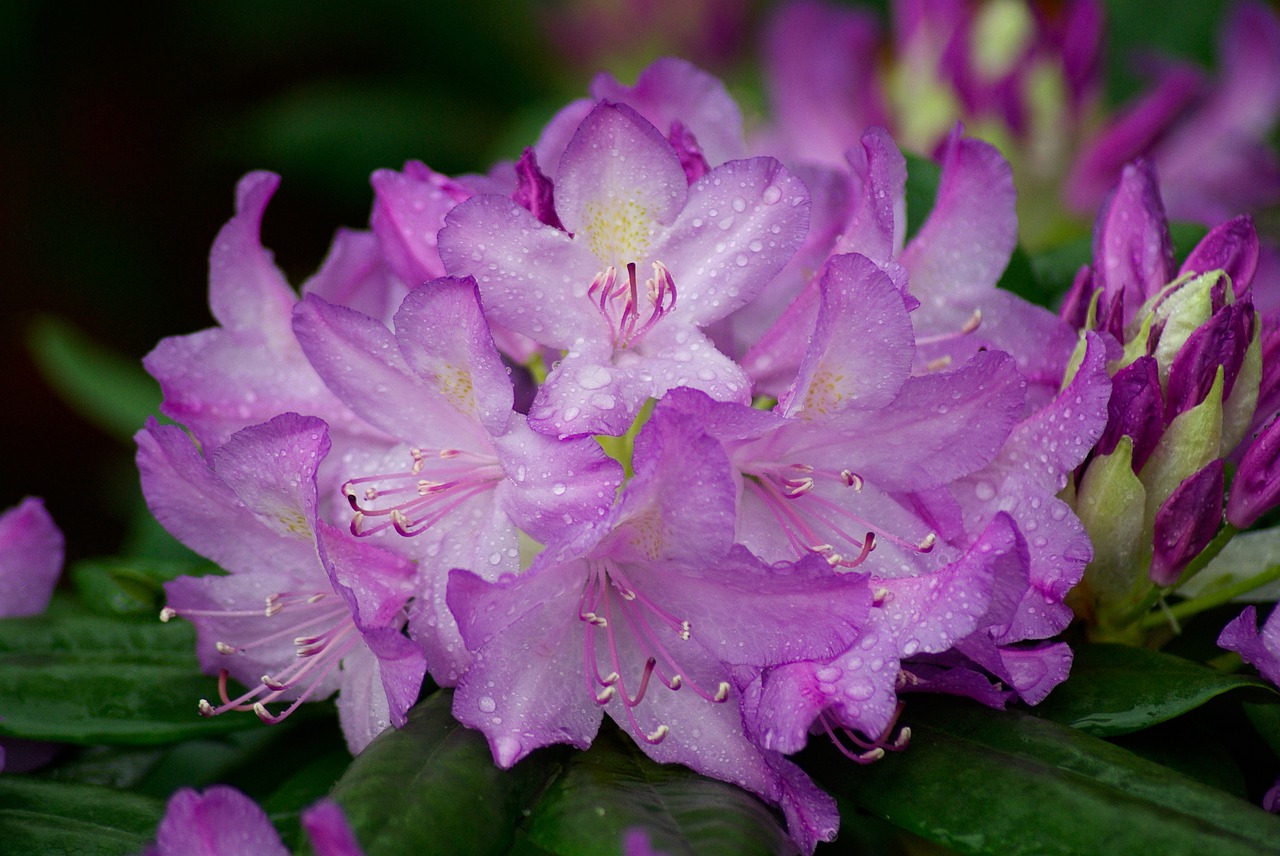 Dr. Suleyman Turedi, who is researching the effects of 'deli bal' (the mad honey in Turkish) at Karadeniz Technical University School of Medicine, Turkey says; “There are more than 700 different species of rhododendron flowers in the world, but according to our knowledge just two or three include grayanotoxin in their nectars.” 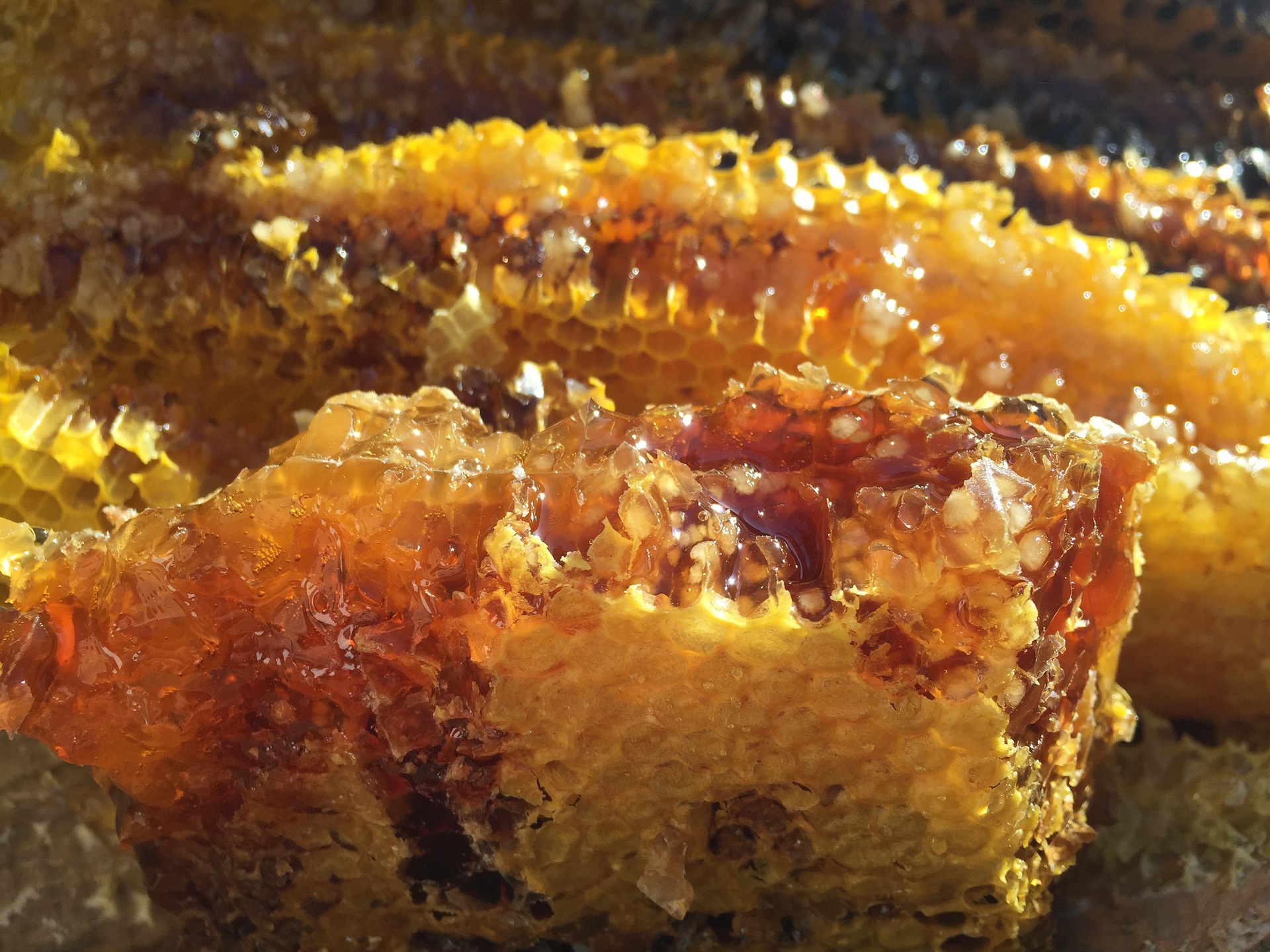 Although it is a poison itself, mad honey has been used for its beneficial effects by locals for thousands of years. According to an ancient medical practice, people are using this honey as a sort of medicine. According to the locals, eating one teaspoon at least once a year develops the immune system. Locals are using mad honey to cure diabetes, hypertension, treat aches and pains caused by arthritis and improving sexual performance. Locals also boil it up in milk and drink really teeny-weeny amounts before breakfast. 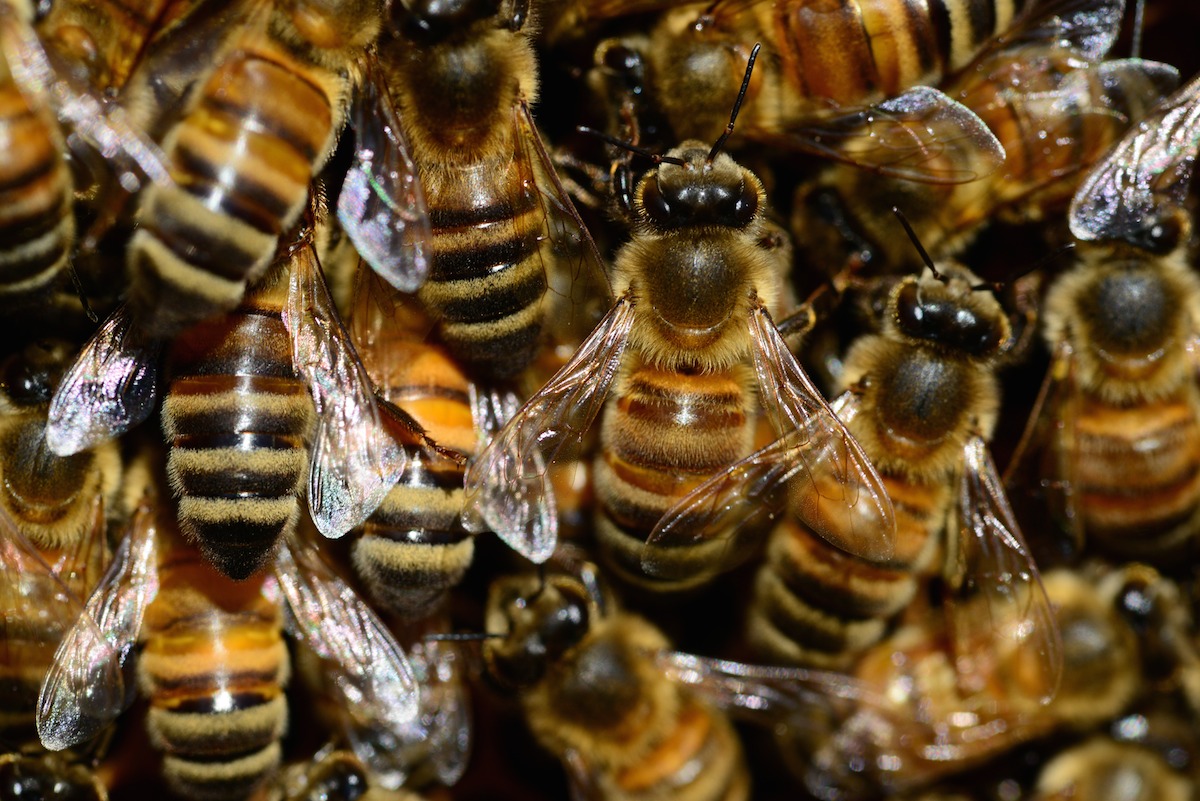 Besides its beneficial uses, a VICE producer has experienced mad honey's psychadelice effect. Surely he's not he only one? He told his experience in the documentary they have shot in Nepal, with locals who are hunting for.

Well, what if the Black Sea region was trading this miraculous honey to Europe, and infusing the honey with drinks to give boozers a bigger high than alcohol could deliver...

The Pontus was an ancient empire settled in the Black Sea region of modern Turkey, where you can still find mad honey based in its natural flora. Mithridates, the king of Pontus was highly obsessive about poisons and spent his years researching them. He used his poison-making skills to literally destroy the Roman army when they were on their road to his land. Mithridates ordered beehives to go to their route, which overwhelmed the troops by inducing vomiting, diarrhea, disorientation and dizziness. They could no longer stand. Pontus saved his kingdom, and later it was recorded as the first chemical weapon in history.

If you eat more than recommended amount, you get mad honey poisoning which could cause to extreme hallucinations, seizures, numbness, blurred vision, low blood pressure, fainting, nausea, irregular heartbeat, and death either. Not recommended by Interesting Engineering.

To get further information about, read scientific research Grayanotoxin Poisoning: ‘Mad Honey Disease’ and Beyond.

SEE ALSO: Wierdest King Poisoned Himself For Years and Used Honey as the First Chemical Weapon

Via Wikipedia and NCBI