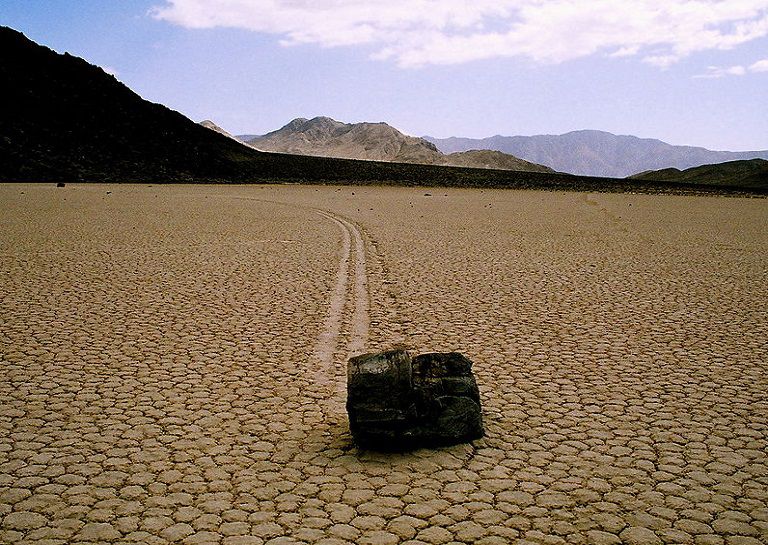 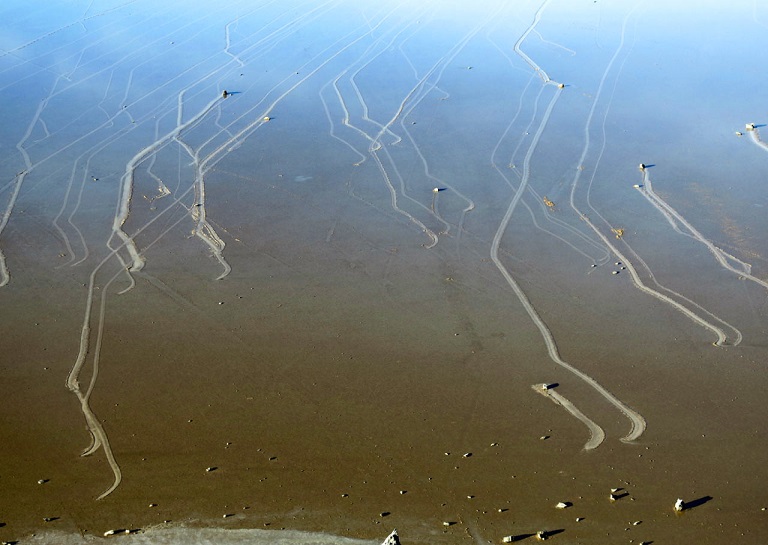 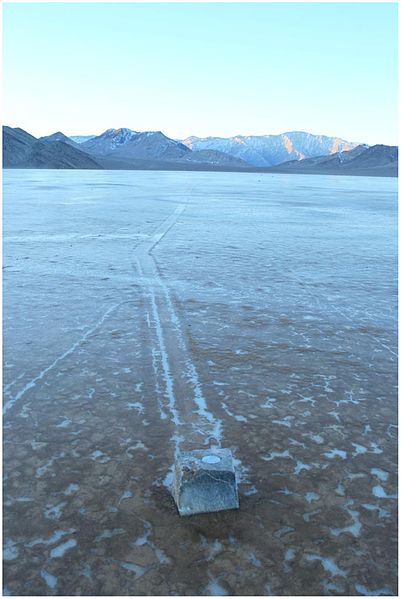 More Stories
scienceUnclaimed space debris will smash into moon in 2 days. Here's everything to know
Can Emir| 3/2/2022
cultureVideo shows how a $80,000 Tesla was stolen with a $20 device
Derya Özdemir| 7/14/2022
scienceResearchers are figuring out how we make memories — and how to study better
Grant Currin| 8/15/2022