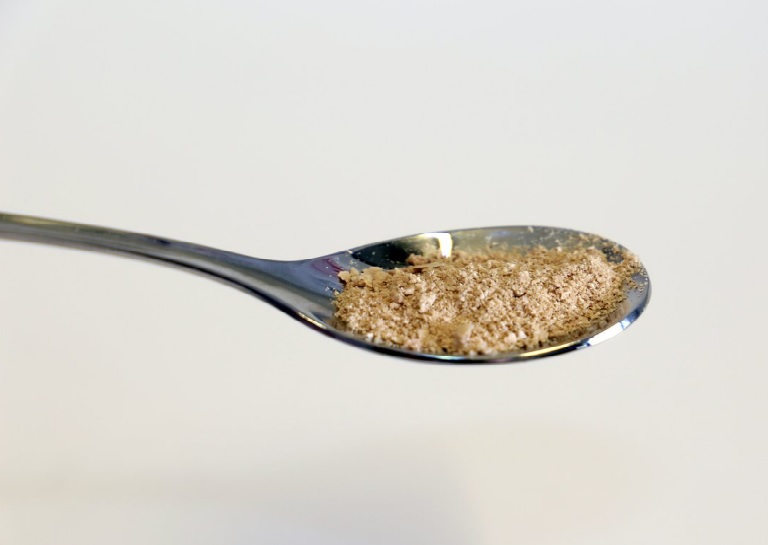 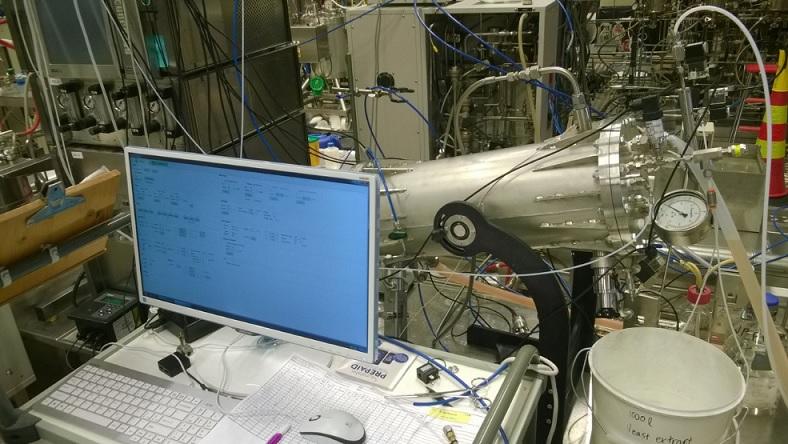 More Stories
innovationWeb 3.0: the next stage of evolution for the internet
Loukia Papadopoulos| 2/8/2022
scienceThe Sun sent out one of its most powerful flares over the Easter weekend
Ameya Paleja| 4/19/2022
innovationIsrael allegedly enhanced its F-35s with a new feature, boosting the IAF
Loukia Papadopoulos| 6/11/2022