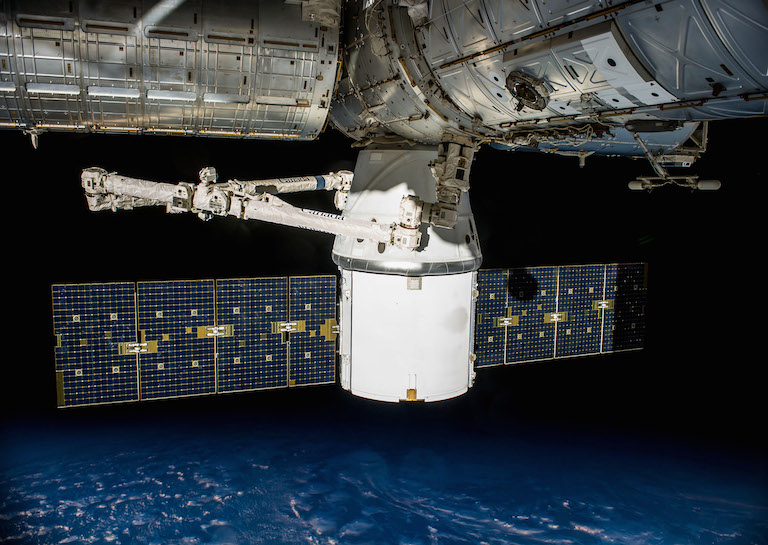 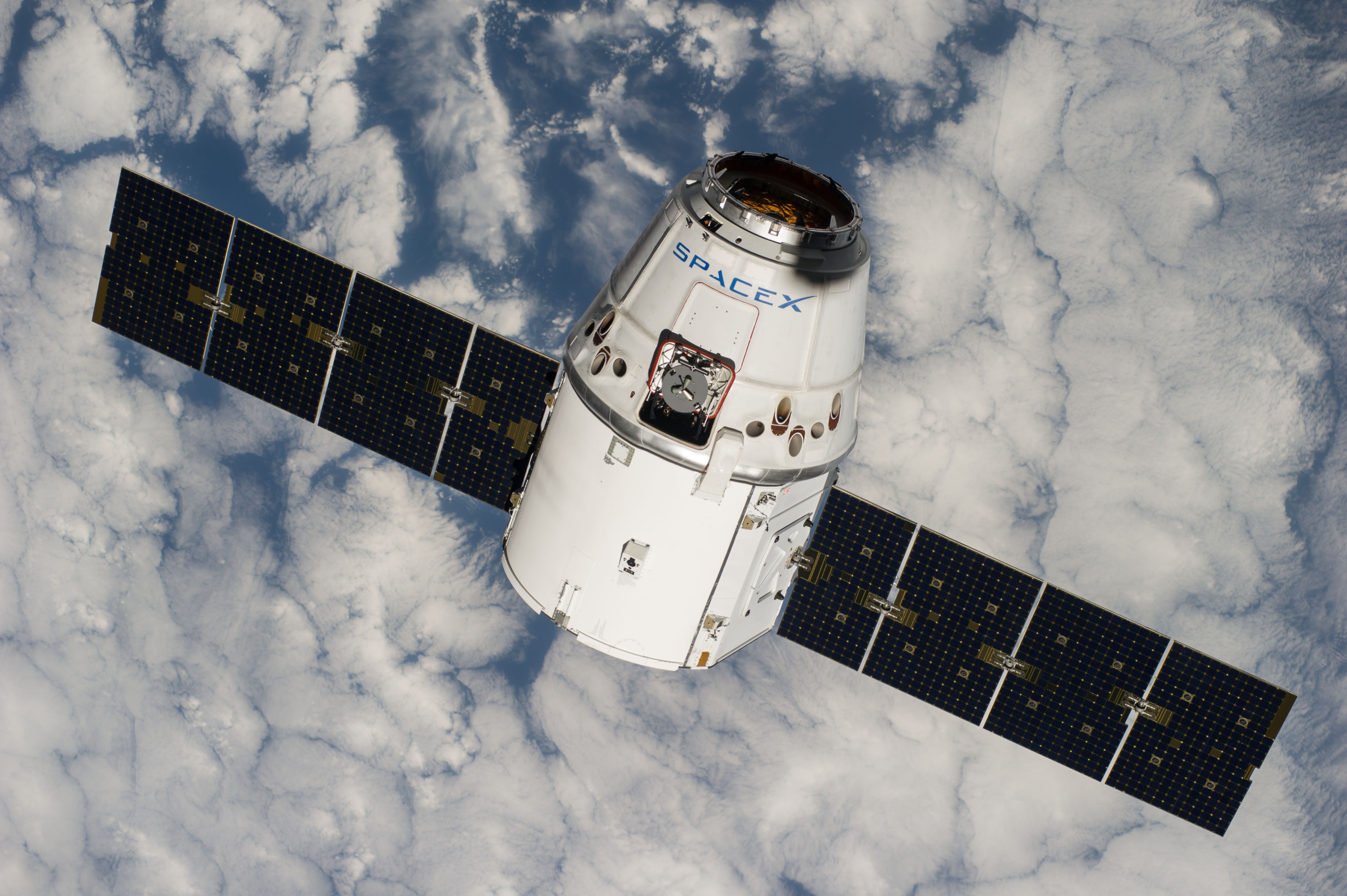 More Stories
innovationA YouTuber gives snakes their legs back to make them walk. Because, why not?
Ameya Paleja| 8/15/2022
cultureHow AI and RFID could solve the surge in lost airport luggage
Deena Theresa| 7/28/2022
scienceIs NASA's SLS rocket as far behind SpaceX's Starship as people say?
Chris Young| 5/5/2022