SpaceX's successful flights seem to be getting more prevalent with each month. Yesterday, SpaceX launched yet another Falcon 9 rocket. However, this time, the cargo made headlines. SpaceX carried a Dragon cargo capsule that had already been in space. The recycled Dragon traveled with SpaceX in 2014 to deliver cargo to the ISS. This marks the first time in history a private company sent a vehicle into orbit for a second use. 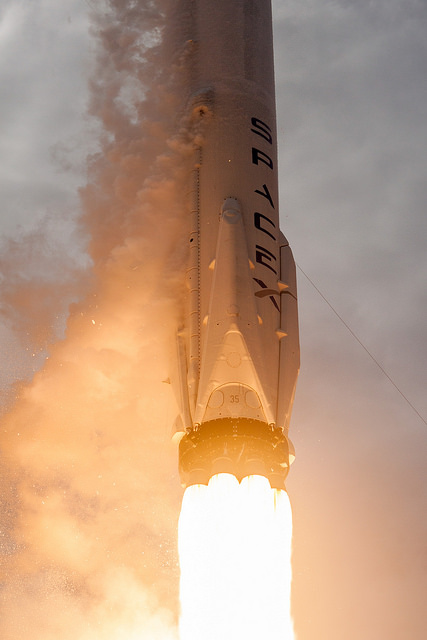 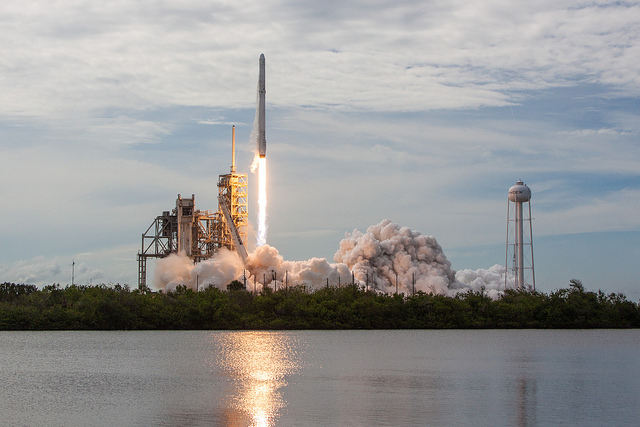 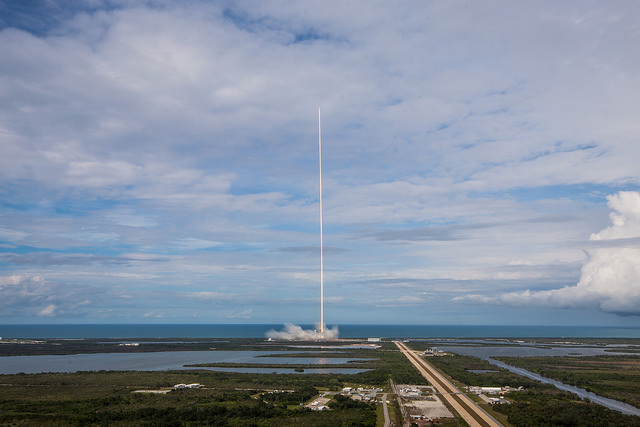 The Dragon carries nearly 6,000 lbs of supplies to the ISS crew -- including test subjects like fruit flies and a group of mice to study bone loss in space. However, the most exciting part of the Dragon comes from its trunk. The truck isn't pressurized and it gives support while holding the vehicle's solar panels. And in that unpressurized section, there is a system called NICER -- Neutron Star Interior Composition Explorer. NICER will give NASA researchers and the ISS team "high-precision measurements of neutron stars, objects containing ultra-dense matter at the threshold of collapse into black holes," according to NASA. The equipment is also one of a kind, as it's the only one that uses pulsars to serve as navigational beacons.

NICER wasn't the only item in the SpaceX Dragon. A foldable and portable solar panel called ROSA also joined the fun. ROSA (Roll-Out Solar Array) can be unfurled in space due to its thin and flexible nature. ROSA is essentially a solar panel sheet that can easily bend and flow while still maintaining strength. The NASA Mission document detailed it as such:

"ROSA is stowed in the trunk of the SpaceX’s Dragon capsule during launch. Once on orbit, the ISS robotic arm removes ROSA from the Dragon trunk and temporarily stows it on an ELC. When ROSA operations are ready to begin, the ROSA is picked up by the ISS robotics arm and located in its operations location. The ROSA operations are conducted while attached to the SSRMS/SPDM for a duration of 7 days. During initial deployment of the array, video is required."

SpaceX is also now five for five in clean landings on the ground. SpaceX can now boast that 11 Falcon 9 rockets made it back from a launch either at a ground station or one of the company's aquatic drone landing pads.

Elon Musk assures that the company won't deviate from his super-tight launch schedule. Eventually, Musk has noted he wants to launch a rocket each week by the end of next year. Future endeavors could include using Dragon cargo units as he pursues that goal. SpaceX officials have hinted that success in reusable units means the ability to redesign or adjust the Dragon. The ideal situation for upgrades would be carrying people to and from the International Space Stations. 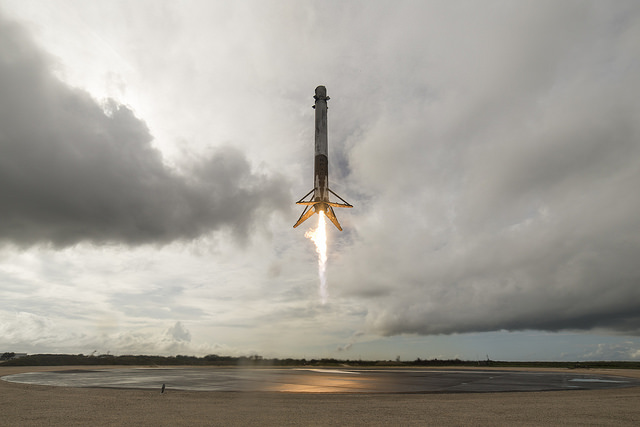 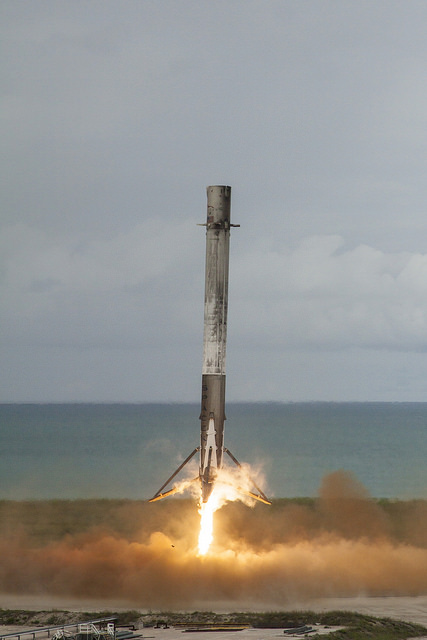 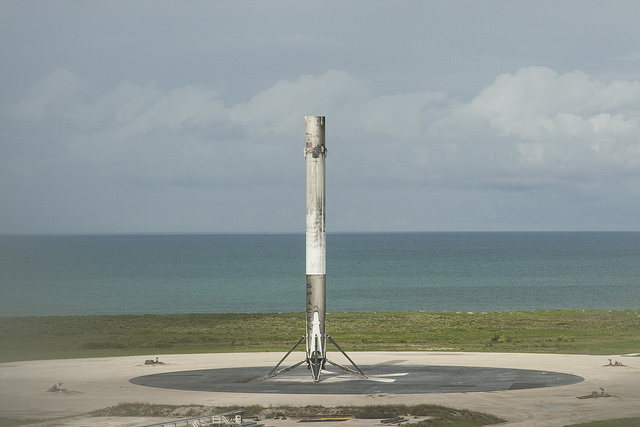 This also doesn't include the growing number of recovered rockets that SpaceX wants to slowly reintroduce to space. The company mentioned it could fly as many as six used Falcon 9s in the next few months. This (like other reused/refurbished rockets) is something SpaceX designed to ultimately save money. In April, CEO Musk tweeted that "Fairing is (approx.) $45M, but that should be reusable this year. Am fairly confident we can reuse upper stage too by late next year to get to 100%" Just by looking at the trajectory and pace at which the company is moving -- especially with the Dragon project -- it wouldn't be surprising to see the entire operation completely reusable by next year.