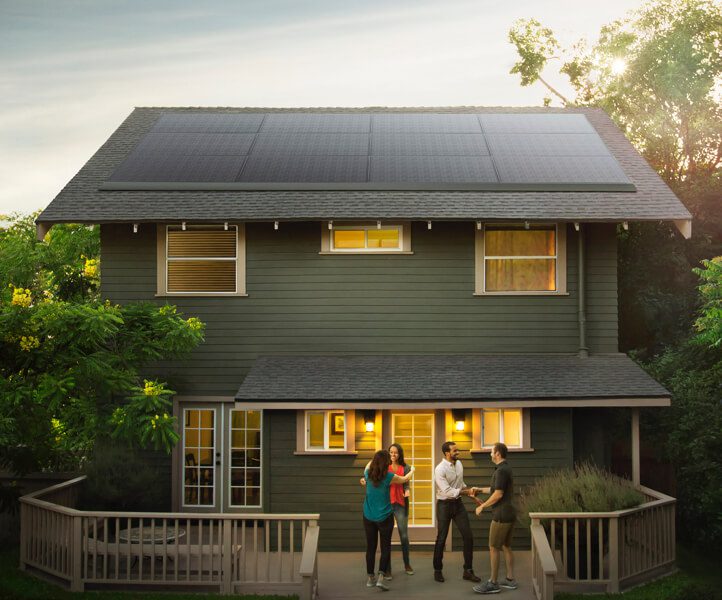 More Stories
innovationThis dual-powered submarine isn't like anything you have seen before
Ameya Paleja| 8/15/2022
scienceSpill the tea: Who lives in your beverage?
Deena Theresa| 7/31/2022
culture7 best space telescopes to enjoy astronomy
Atharva Gosavi| 7/15/2022