These Glass Solar Bricks Could Power an Entire Skyscraper by 2018 A small team of scientists and researchers from the Engineering, Mathematics and Physical Science department at the University of Exeter have found a genius solution to our energy woes. Namely, solar powered bricks that could forever change how we construct buildings in the future. Imagine an entire skyscraper that is self-sustainable. 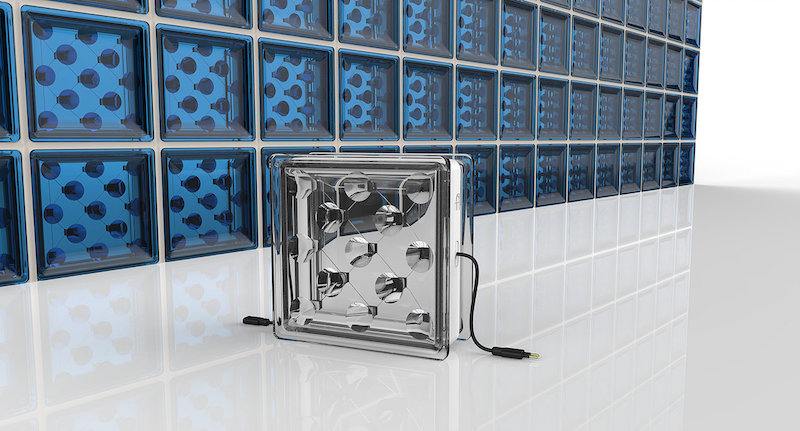 Build Solar, the spin out company created by entrepreneur and solar scientist Dr. Hasan Baig and world-leading renewable energy scientist Professor Tapas Mallick, has found a way to greatly lessen the startling amount of the world’s electricity consumed by buildings across the globe.

“Many construction materials deployed on the exterior of buildings could become energy-generating” and that “making slight adjustments to the manufacturing process of building materials could have a fundamental impact on the planet’s energy requirements,” said the University of Exeter in a statement.

Using the latest in solar technology, the company aims to integrate “technologies that become a part of the building's envelope.” Meaning that electricity would be produced at the site, stored in batteries then spread throughout the structure.

How do they do this?

The solar powered bricks contain within them a design consisting of an array of intelligent optical elements that focus sunlight on small-sized cells. Better yet, the design is scalable.

Using the patented glass blocks called “Solar Squared,” builders can incorporate these attractive glass facades into the building’s structure while also bringing in more daylight to the interior. Another perk of these glass bricks is their much improved thermal insulation.

“It's an exciting venture and one that should capture the imagination of the construction industry when looking to develop new office blocks and public buildings or infrastructure projects such as train stations and carparks,” Professor Tapas Mallick told the Daily Mail.

Right now, the project is still in the prototype stage, and the team is on the lookout for sites to build a model of this innovative concept. The hope is to attract funding for their start-up to make this happen.

This isn’t the first solar powered construction material to hit the market. Tesla has been selling its solar roof tiles since May of this year. The glass tiles have been fashioned to resemble a slate or terracotta roof.

However, these tiles contain photovoltaic cells that are invisible from a distance. Combined with Tesla’s Powerwall energy storage system, the energy produced from these tiles can power an entire home.

The tiles are also hardy and have been tested against hail stones, making them “more than three times stronger than standard roofing tiles,” according to the company website.

No word yet on how much it would cost to build an office building with Build Solar glass blocks, but a Tesla roof for a 3,000 square foot home will set you back US$65,000. 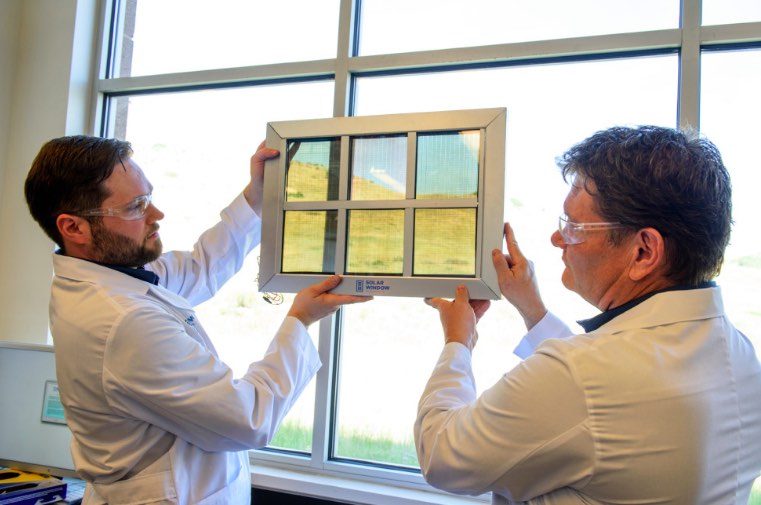 They are also claiming to outperform today’s solar power, “by as much as 50-fold when installed on a 50 story building, according to independently validated power production calculations.”

The future of the world’s building technology is looking a lot brighter.