Water Freezes Instead of Boils in Carbon Nanotubes Researchers with MIT recently discovered a shocking new detail about water. In the small confines of a carbon nanotube (only a few water molecules wide), water can freeze even at high temperatures that would normally boil it. 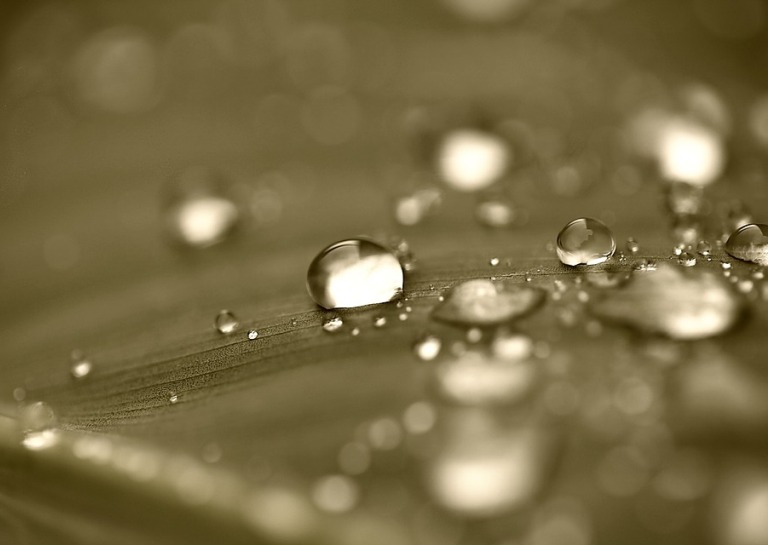 While water has its mysteries, water, at sea level, boils at 100 degrees Celsius. When confined to smaller spaces, the boiling and freezing points normally drop around 10 C.  The MIT discovery shows how even the most familiar substances change in small structures.

“All bets are off when you get really small,” MIT chemical engineering professor Michael Strano said. “It’s really an unexplored space.”

Strano and his team used imaging systems and vibrational spectroscopy to track the water's movement inside tubes. This allowed the teams not only to check the presence of water in the tubes but also its phase.

"We can tell if it's vapor or liquid, and we can tell if it's in a stiff phase," Strano said. He avoided the term "ice" as ice implies a crystalline structure, and they haven't been able to determine that in these small spaces.

The team realized the water's behavior changes given the slightest difference in nanotube diameter. Even a difference between 1.05 nanometers and 1.06 nanometers made tens of degrees in freezing point.

“If you confine a fluid to a nanocavity, you can actually distort its phase behavior,” Strano explained.

Strano noted another mystery: that the water even entered the nanotubes in the first place. Carbon nanotubes are understood to be hydrophobic.

The findings could lead to new discoveries that take advantage of the findings. There's the possibility for 'ice-filled wires' to use water's electrical and thermal properties will keeping stable at room temperature. The ice wires could become great carriers for protons. Water conducts protons 10 times more effectively than other conductive materials.

The entire results can be found in Nature Nanotechnology.