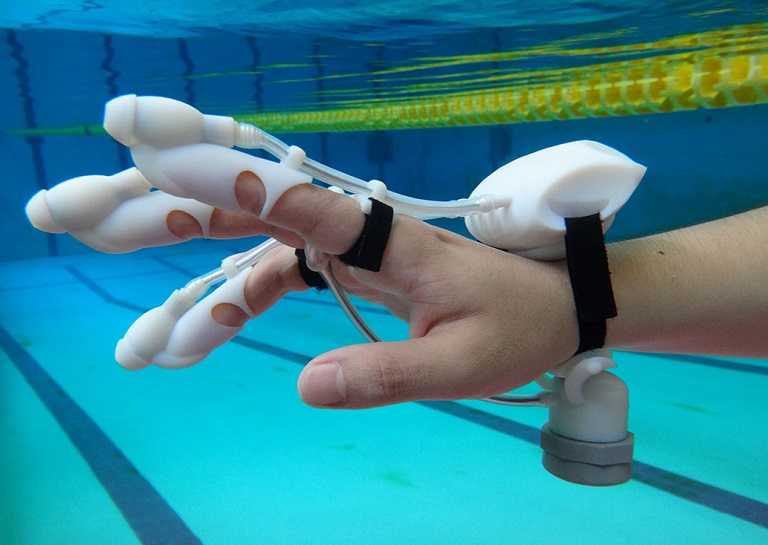 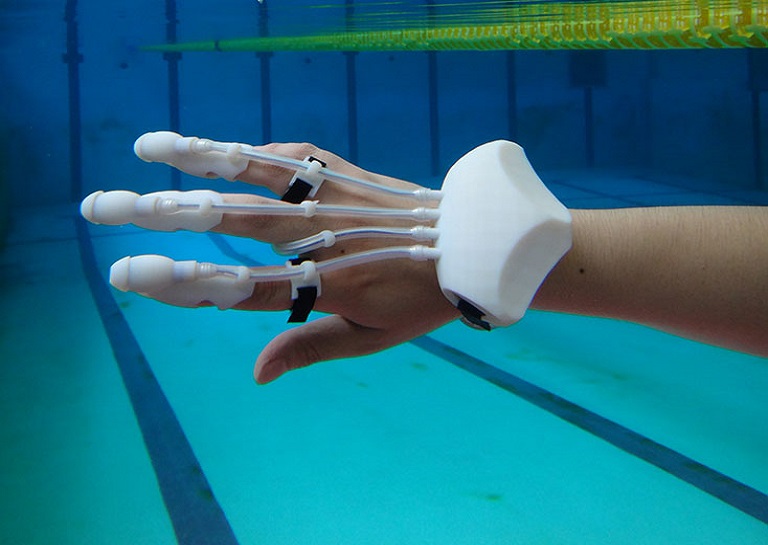 What is the coldest place in the universe