Research presented at a meeting of the American Chemical Society yesterday demonstrates new chemical breakthroughs that could prevent scars from forming. Scars readily form on skin after it has sustained an injury, as it is part of the healing process. While some may enjoy the story behind their scar, there are many that wish they could get rid of their scars, or even keep them from forming, to begin with. Researchers from the University of Western Australia, Fiona Wood Foundation, and the Royal Perth Hospital Burns Unit are behind this new chemical breakthrough. Forget useless anti-aging creme, this new chemical is showing lots of promise to aid skin in the healing process.

Researchers are focused on patients with burns and other skin deformities as the main possible patient, otherwise people with extensive scarring. The compounds being researched specifically target an enzyme called lysyl oxidase (LOX). This enzyme crosslinks collagen in the skin during the healing process, forming the foundation of scar tissue, according to Futurism. The compounds found have shown an ability to breakdown LOX and reverse the extensive scarring process, or stop it from happening altogether.

“The treatment we’re developing is focused on the major needs of patients with burns, keloids and Dupuytren contracture, a hand deformity. These patients have extensive scarring, which can impair their movements. There are no current treatments available for them, and we want to change this.” ~ Swaminathan Iyer, Ph.D. 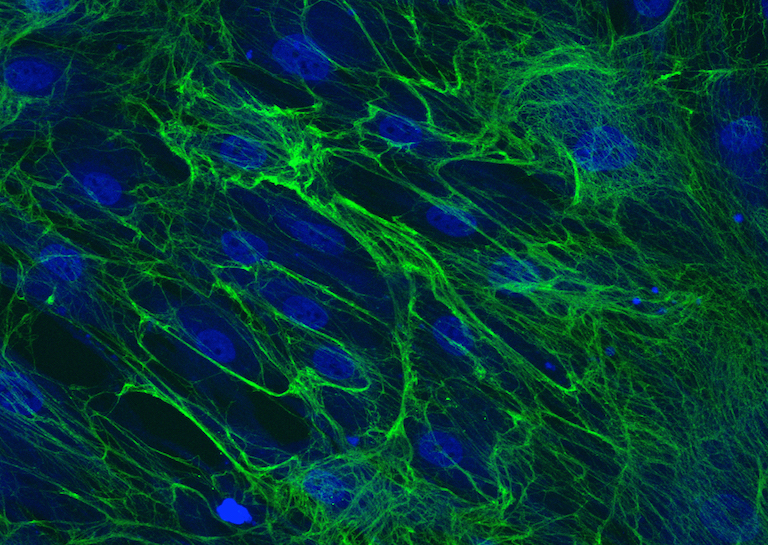 The team behind the project is using a process they have named "scar-in-a-jar," which mimics scar formation and allows for a baseline during testing. Cells in this testing platform overproduce collagen, which is exactly what occurs in the natural scar formation process. Changes in the skin's healing were detected using photon microscopy along with biochemical analyses.

“The preliminary data strongly suggest that lysyl oxidase inhibition alters the collagen architecture and restores it to the normal architecture found in the skin. Once the in-vitro validation has been done, the efficacy of these compounds will be tested in pig and mouse models. Depending on the success of the animal studies and optimal drug candidate efficacy, human trials could be undertaken in a few years.” ~ Swaminathan Iyer, Ph.D