Scientists Discovered This 'Impossible' Crystal in a Meteorite

For the third time ever in history, scientists unearthed an insanely rare quasicrystal. They found it in a Russian meteorite.

Luca Bindi, an Italian geologist from the University of Florence, led the team that found the material within the Khatyrka Meteorite. According to scientists, an icosahedral quasicrystal has rarely been seen before in nature. Scholars once defined its existence as impossible for decades. 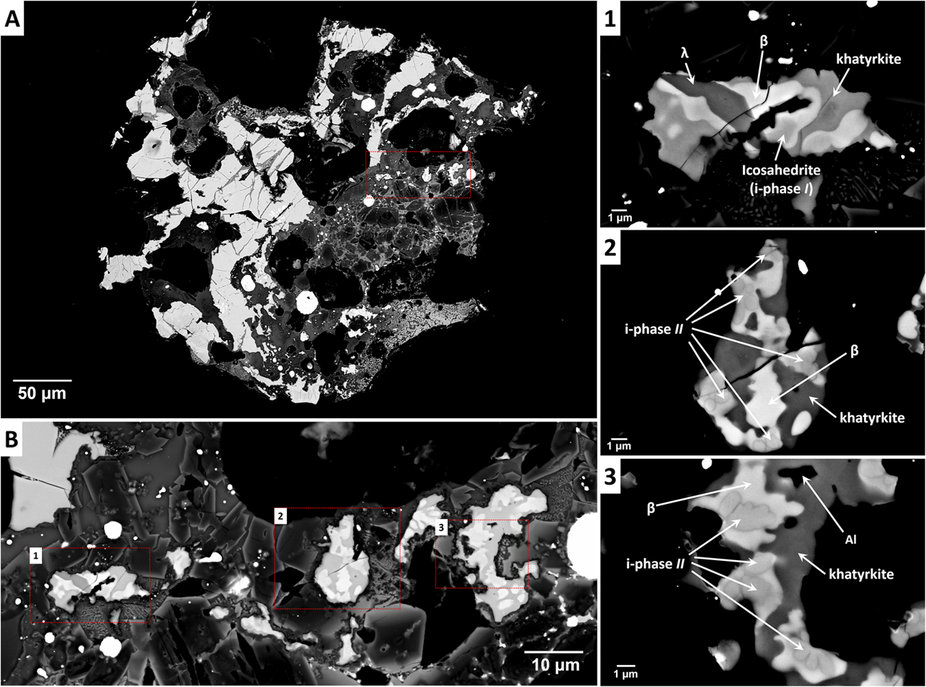 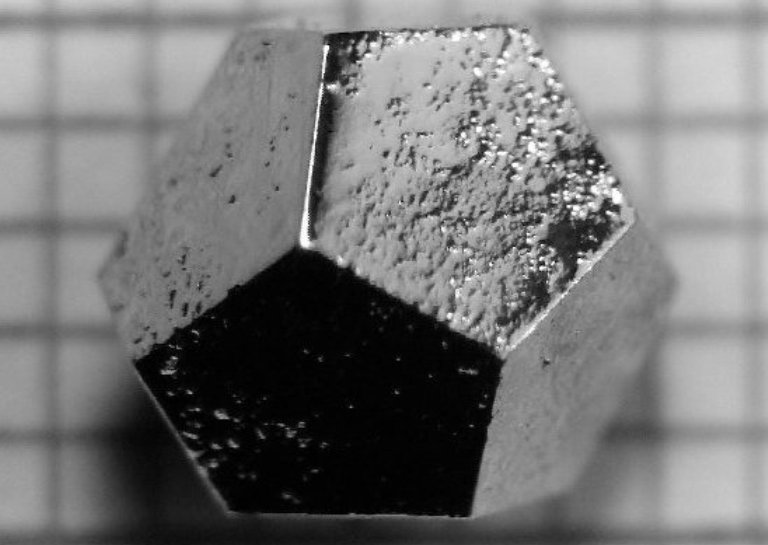 The meteorite has also been the source of three other quasicrystal forms in different folded rational symmetric patterns. The Russian meteorite was discovered roughly five years ago. According to the Paul Steinhardt from Princeton University, icosahedral has an amazing chemical composition that has never seen in a quasicrystal before. The icosahedral patterns have been created in laboratories to be used in daily life tools like frying pans to LED lights. However, the new discovery represents one of the first findings in nature. 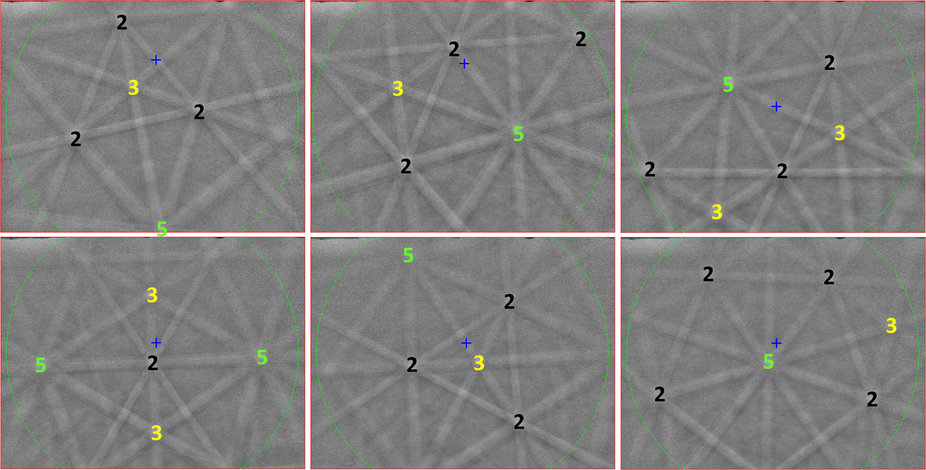 The team explained the discovery's significance:

"This is the first example of a quasicrystal composition discovered in nature prior to being synthesized in the laboratory. The new composition was found in a grain that has a separate metal assemblage containing icosahedrite (Al63Cu24Fe13), currently the only other known naturally occurring mineral with icosahedral symmetry (though the latter composition had already been observed in the laboratory prior to its discovery in nature). The chemistry of both the icosahedral phases was characterized by electron microprobe, and the rotational symmetry was confirmed by means of electron backscatter diffraction."

So what is the quasicrystal?

Quasicrystals consist of a completely unique atomic structure that primarily combines the chaos of an amorphous solid and symmetrical and properties of a crystal. The reason they're so impossibly unique is because perfect symmetry in atomic structures was believed to follow a very strict set of rules for almost two centuries. 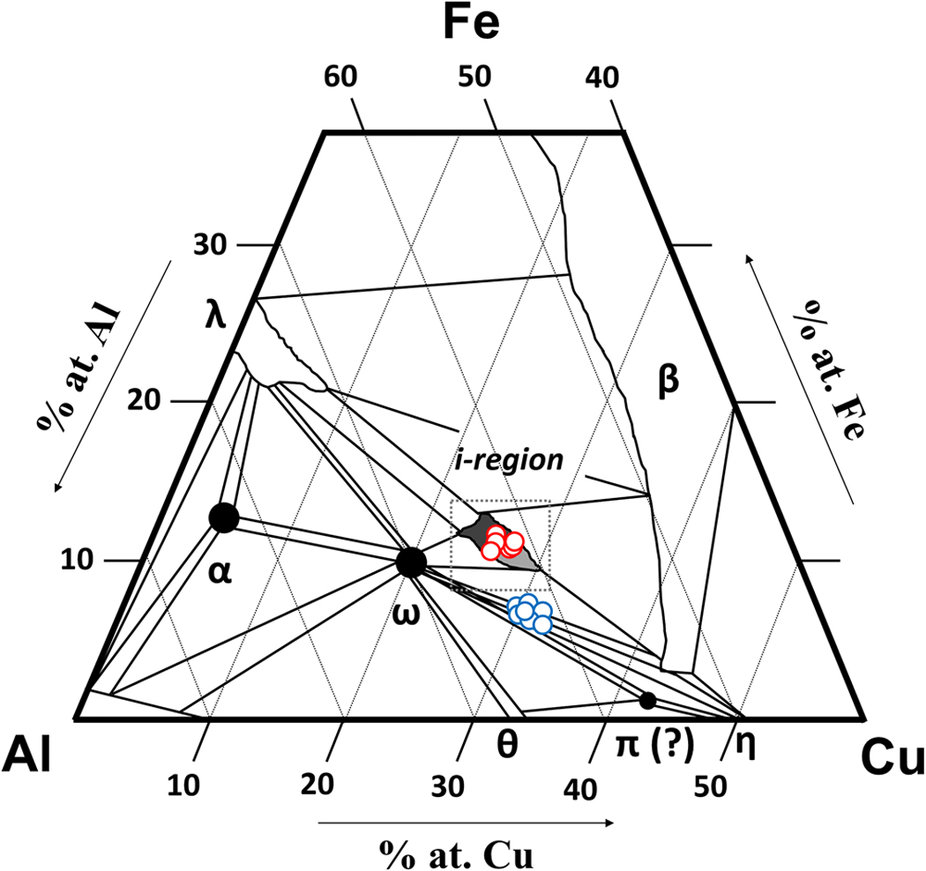 The research team examined the composition and structure of their new discovery. They also confirmed the matter was a combination of iron, copper and aluminum atoms. All atoms found an arrangement like a pentagonal pattern on a soccer ball. The team also shared an actual image of the recently discovered quasicrystal with five-fold symmetry, as you can see above.

In 1982, Israeli chemist Daniel Shechtman proposed another type of atomic structure in nature that displays no repeating patterns. He was awarded the 2011 Nobel Prize in Chemistry for his discovery as well.

To get further information about research, read report named 'Collisions in outer space produced an icosahedral phase in the Khatyrka meteorite never observed previously in the laboratory' here.