What would happen if we couldn't power our smart gadgets with electricity? Could we use our iPhones with another system?

Researchers at Stanford University successfully sent a text message via chemical transmission rather than electricity. 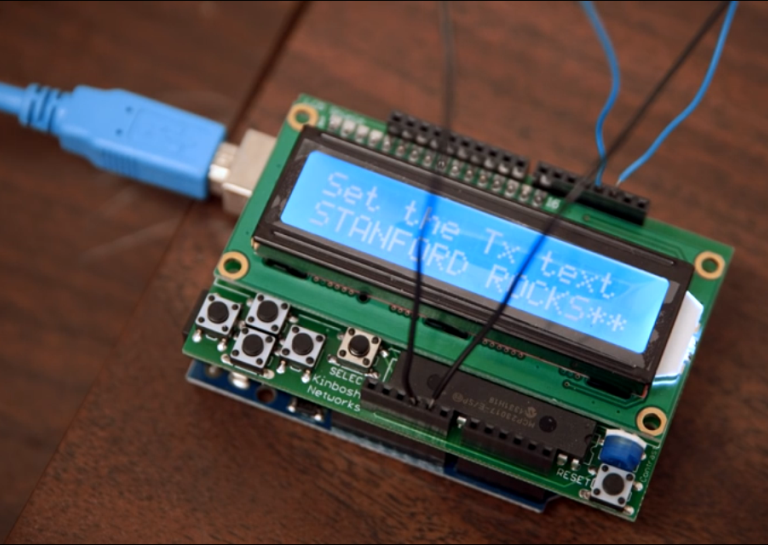 The structure of the messaging device runs similar to modern smart devices. However, chemical signals get translated into 1s and 0s rather than electrical translations. In place of traditional binary, pulses of vinegar and glass cleaner (an acid and a base) go through plastic tubing into a computer. The computer then converts the pulses into a chemical format, and a pH sensor reads the information and translates it into binary code.

The idea can be traced back largely to postdoc candidate Nariman Farsad, who called the idea "a high-risk, high-reward project."

His previous work also included the first experimental chemical texting system that used vodka to transmit the messages. However, under the guidance of Andrea Goldsmith, he's expanding upon that vision.

"It’s just so ‘out there,’ like science fiction," said Goldsmith, professor of electrical engineering at Stanford, in a press statement. "What are all the exciting ways that we could use this to enable communication that is impossible today? That’s what I would want someone to walk away thinking about."

Farsad chose vinegar and glass cleaner because they balanced each other out. He noted his previous experiments with vodka left the receptor too saturated for more messages.

While this set-up doesn't remove electricity completely from the system, it does show what could be done in instances with little power. Or, systems like this could be used in places where high concentrations of electricity could be potentially dangerous.

They could even be used inside humans. High-frequency signals and high exposure to electricity damages organ function, so this would be a safer alternative depending on the chemicals being used.