A Group of Scientists Explained What's Wrong with Science

A team of international researchers decided they're done with poor research and the "publish or perish" crisis plaguing science and engineering.

The eight-page manifesto for reproducible science details ways the scientific community can fix its flaws. Within the last year, studies detailed how "low effort" research thrived in a community, finding a road to publication much faster than their denser counterparts. And in what must've been a desperate clamor for research entries, a nonsensical study written by the iOS autocomplete system was selected for presentation at a conference. 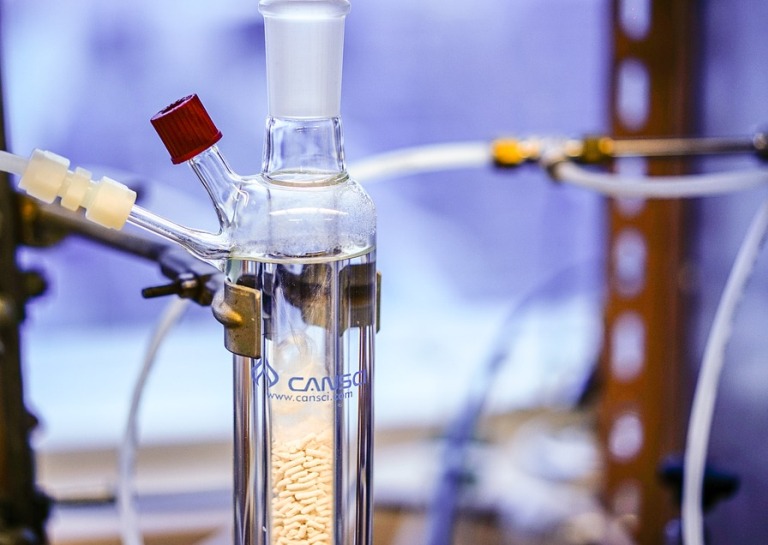 John Ioannidis, one of the researchers from Stanford University School of Medicine and the senior author, said there are plenty of ways to produce "good, reliable, credible" science.

"We have ways to improve compared with what we're doing currently, and there are lots of scientists and other stakeholders who are interested in doing this," he said.

The manifesto's writers point out several key problems: low sample size, small effect sizes, data dredging (or P-hacking, when researchers manipulate analyses to achieve a desired result), and too much competition with no hope of cooperation.

"The field of metascience — the scientific study of science itself — is flourishing and has generated substantial empirical evidence for the existence and prevalence of threats to efficiency in knowledge accumulation," the report noted.

The Finances Behind Bad Science

That threat on science - and reliable knowledge itself - comes with a price. The U.S. government alone spends nearly $70 billion on nondefense Research and Development. The National Institute of Health has a budget of $30 billion. In 2015, the United Kingdom spent nearly 20 billion pounds on R&D. However, inefficient or lazy science wastes a majority of that money. A separate study published in Lancet in 2014 estimated that nearly

However, inefficient or lazy science wastes a majority of that money. A separate study published in Lancet in 2014 estimated that nearly 85 percent of biomedical research efforts are wasted. A recent study in the journal Nature found that 90 percent of participants see a 'reproducibility crisis'.

So what are the solutions for science?

With so many problems so thoroughly outlined, is science headed down a path of no return? The researchers behind the manifesto say no. They suggest eight unique ways to promote better scholarship. Each point contains its own extensive research, so here's a summary of the biggest ones below:

By giving full papers to the public, everyone can access the data without the need to impress a certain 'clientele'. For more information about free sharing and its impacts, check out this video below:

The authors suggest public sites like arvix.org that let other scientists publicly review each other's work. It opens up a rather private peer review process to anyone in the field and ideally, speeds up the review.

"The opportunity for accelerated scholarly communication may both improve the pace of discovery and diversify the means of being an active contributor to scientific discourse," writes the team wrote.

A common practice in medical research, pre-registry means the studies minimize bias. Essentially, no one should know about the trial or research before it happens. Pre-registry would take that common sensical practice further by having scientists register their study design before the research starts.

While the overall manifesto appears daunting, the solutions themselves offer plenty of ideas as to overhauling research's current merit system. You can read the full manifesto here on Nature.

SEE ALSO: Why the Best Science is Rarely Published