The biology of planet Earth is definitely astounding and intriguing at the same time. With all the unusual lifeforms that can dwell in remote and dark corners of the Earth, you do wonder just how these creatures are brought to life and how they survive. To add on to the list of intriguing creatures, scientists have just conducted a novel study on a rare marine life, called Kuphus polythalamia, which reveals fascinating facts about the biology of this giant shipworm. 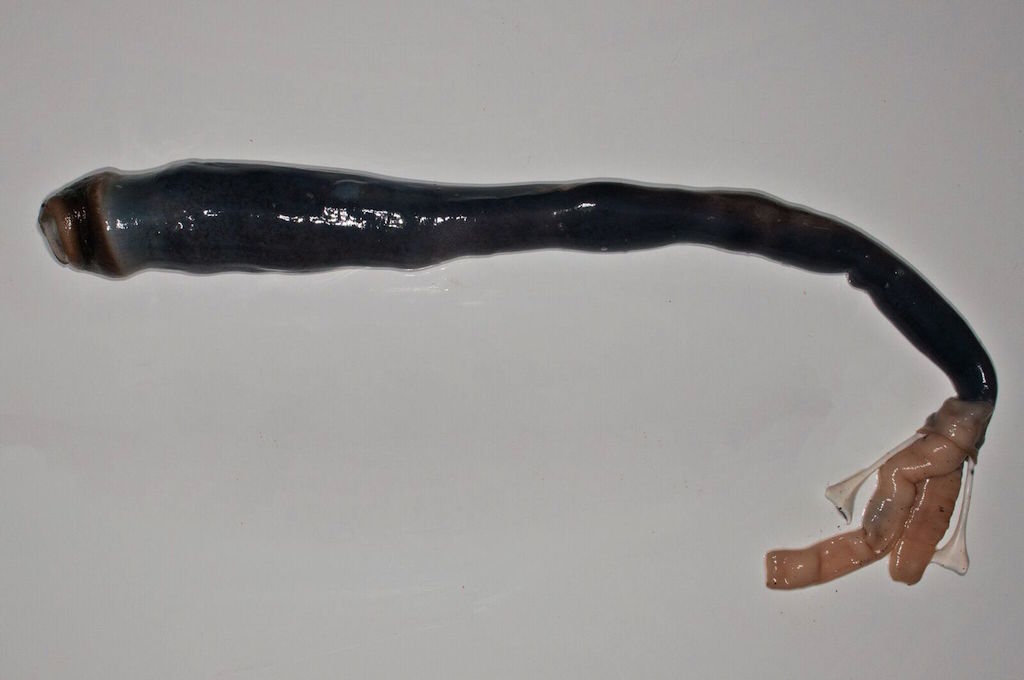 The Kuphus polythalamia is not a newly discovered sea creature, in fact, the worm-like species was first documented in the 18th century and many scientists have known of their existence. However, very little is known about the giant shipworm as it is a rare creature of its kind. 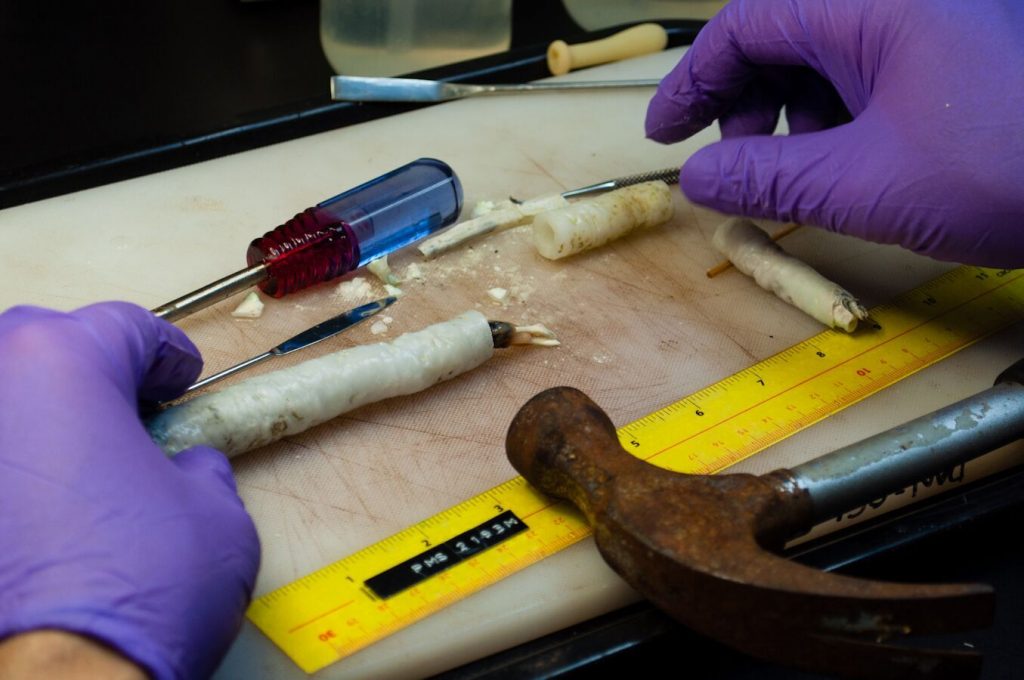 "Seeing Kuphus for the first time was a highlight of my career. The animal has a mythical status—it’s like a unicorn,” says Margo Haygood, a medicinal chemist from the University of Utah. Dr. Haygood discusses what she and her colleagues surprisingly discovered about the odd beast and what they have learned about the diversity of life on our planet. Listen to the interview here. 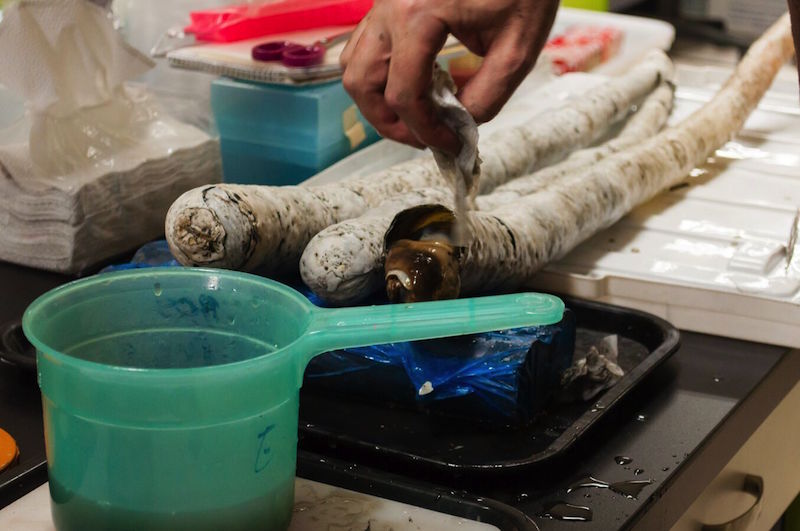 The team of scientists from Northeastern University in Boston, Unversity of Utah, University of the Philippines, Sultan Kudarat State University and, Drexel University led by Daniel Distel, found the giant shipworm in a lagoon in the Philippines. A normal shipworm creature is originally encased in its shell and typically eats wood of trees that have gone astray into the ocean. "The shells are fairly common but we have never had access to the animal living inside", said Distel. 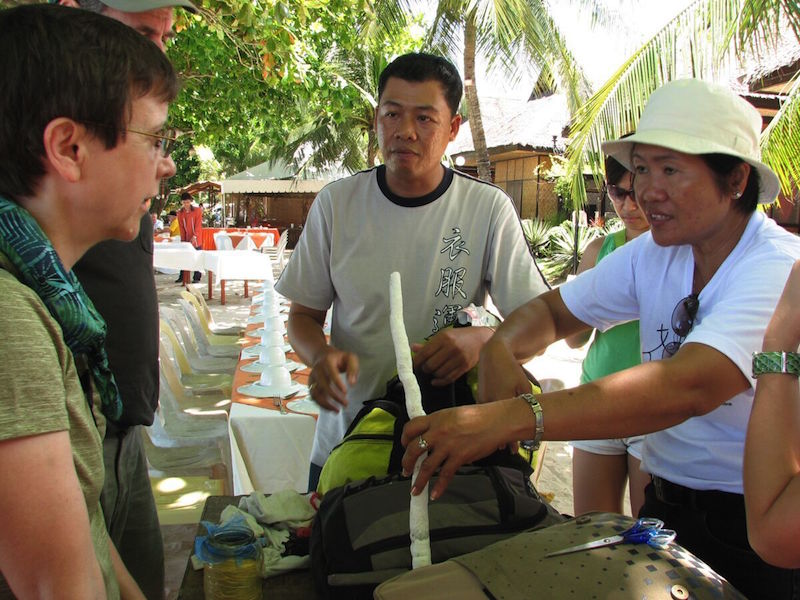 The Kuphus, however, does not feed on wood but relies on the mud that surrounds its habitat. The organic-rich mud, where the worm-like creature lives, emits hydrogen sulfide, a gas that comes from sulfur, and has a foul rotten egg odor. Although this kind of environment is noxious for average Earth-life, it is definitely a feasting paradise for the giant shipworm. 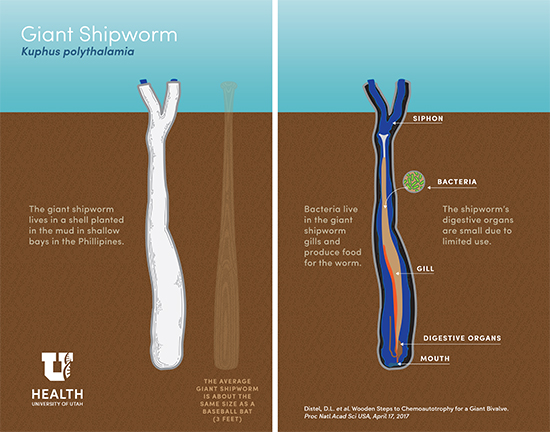 The bizarre and amazing fact about this unusual creature is that it doesn't actually eat. Instead, the Kuphus' gills hosts beneficial bacteria which is capable of converting the hydrogen sulfide as energy to produce organic carbon that in turn feeds the shipworm. 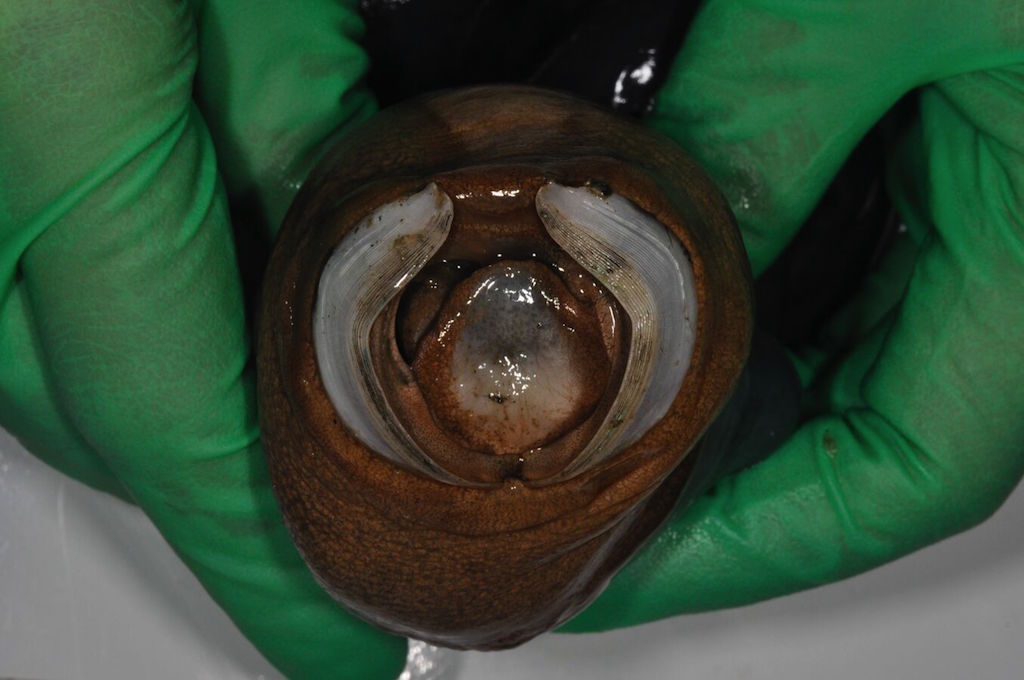 This complex process of metabolizing hydrogen sulfide is a similar process to that of what the green plants do which uses the sun's energy to turn atmospheric carbon dioxide into simple carbon compounds during photosynthesis. Consequently, the scientists have found that the Kuphus's internal digestive organs have deflated due to minimal use. 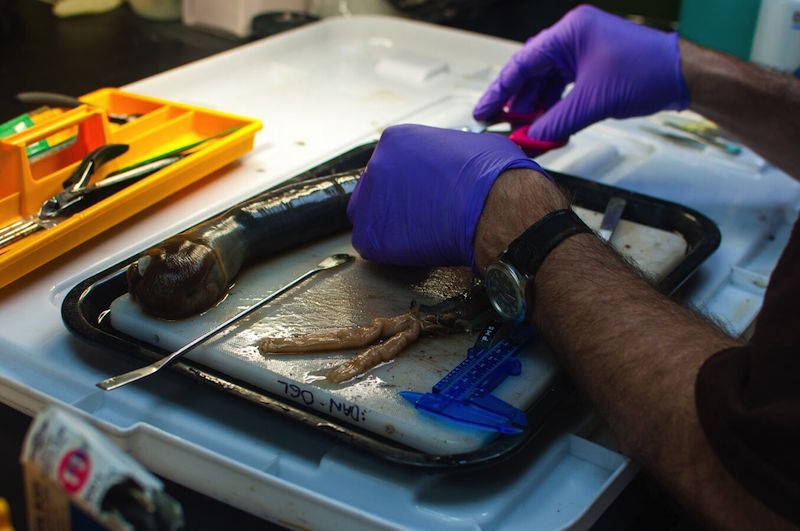 Discovering the Kuphus polythalamia greatly helped scientists to understand the biodiversity around the indo-Pacific region. They plan to continue to investigate the role wood plays in the unique transition between normal shipworm and the giant shipworm.

“We are also interested to see if similar transitions can be found for other animals that live in unique habitats around the world,” said Distel.

Ultimately, research studies on unusual creatures, like the giant shipworm, could potentially lead to the discovery of novel compounds for future drug development.