An international research team have developed the world’s fastest quantum simulator that can operate at the atomic level and simulate the interactions between a large number of particles within one billionth of a second. The project has attracted huge investment worldwide. It is part of a collection of projects that are now focusing on the development of new quantum simulators.

The interaction of electrons is the basis for molecular interactions within any given system. Without it, any of the physical and chemical phenomena that we see today such as magnetism, superconductivity and chemical reactions would not be possible. To understand any molecular system, we must first understand the first principles that govern these processes. 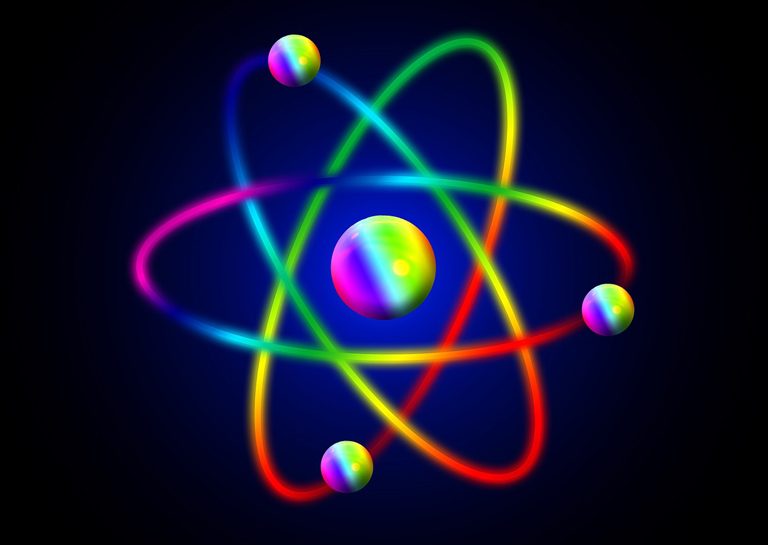 A quantum simulator arranges the atoms in a system into an ensemble of interacting particles is known as a ‘strongly correlated system’. Within these systems, the properties are known and are controllable. The dynamic interactions are then simulated to understand the unknown properties of other systems.

Understanding how large strongly correlated systems interact and behave is one of the many challenges facing modern day science. Science so far hasn’t had the computing power to handle the simulation dynamics of these interactions. The worlds next potential biggest supercomputer, known as the Post-K (computing system that functions above 11 petaflops) cannot even calculate the energy of the system, when the particle number exceeds 30.

To overcome the problems associated with computational expense and the limiting factors of computational power, scientists have developed a quantum simulator using a pulsed laser light.

The method is based around irradiating atoms to form ‘Rydberg atoms’. Irradiation brings an electron from the core of an atom to a high-energy orbital, otherwise known as a ‘Rydberg orbital’. This irradiation increases the diameter of the atomic orbital from 0.6 nanometers to hundreds of nanometers. The increased distance between the positively charged core and the negatively charged outer electron generates a long-range electric field. By building an ensemble of Rydberg atoms, the system becomes a strongly correlated system with multiple interactions between individual atoms.

The observation of the Rydberg atoms in quantum simulations has proved difficult until recently. There are two problems associated with Rydberg systems. Firstly, a phenomena known as the 'Rydberg blockade' occurs when there should only be one Rydberg orbital present in the system. Secondly, the interaction of Rydberg systems occurs 100,000 times quicker than it has been physically possible to detect.

To overcome the limiting factors, the researchers irradiated rubidium samples with a pulsed laser at temperatures close to absolute zero. The new pulsed laser quantum simulator contains a wavelength that is wider by a factor of 1 million. The laser also only shines for 10 picoseconds intervals. The pulsed wavelength brings an electron into the Rydberg, even if there are other Rydberg atoms, eliminating the Rydberg blockade. The temporal pulse-width is one tenth of the temporal evolution of the system, this allows for the interactions to be observed in real time. Its development is the fastest quantum simulator to date.

This method has detected more than 40 atoms within one billionth of a second. The researchers have also simulated the motion of the electrons within this strongly correlated system.

Even though it in its infancy, the potential of this research is huge. Future aims are to design a future simulation platform that could be used to design magnetic materials, superconducting materials and specific drug molecules. It is also expected to be utilized as a tool to understand some of the physical properties in phenomena that we observe today, such as superconductivity, magnetism and chemical reactions.

via ScienceDaily and IMS