On May 10, a secret meeting was held at Harvard Medical School in Boston to discuss the possibility of creating a synthetic human genome. This project, which is just in the idea phase, would be working towards creating a human being who does not have biological parents. Chemicals would be used to manufacture the 3 billion units of DNA that make up human chromosomes. The primary goal would be “to synthesize a complete human genome in a cell line within a period of 10 years”.

Science fiction story plots with parentless androids just got one step closer to reality and probably less than .0001% of the human population even realizes it.

The 150 attendees were instructed not to tweet during the meeting and no media was allowed inside the meeting room. The organizers said the project could have a big payoff for science and would be the next stage of the original Human Genome Project. But instead of reading the human genome, this project would be writing it. 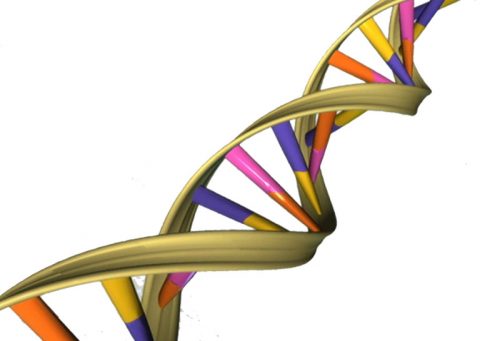 As you can imagine, the secret meeting is generating a lot of intrigue and deep concern within the scientific community. Many scientists and bioethicists declined to attend the meeting. Two outspoken critics of such a closed meeting had this to say:

"Given that human genome synthesis is a technology that can completely redefine the core of what now joins all of humanity together as a species, we argue that discussions of making such capacities real, like today’s Harvard conference, should not take place without open and advance consideration of whether it is morally right to proceed." -Drew Endy and Laurie Zoloth

The one area of life that has not yet been industrialized or commodified is soon about to enter territory from which there is no returning. The two scientists who wrote the letter criticizing the secret meeting bring up extremely valid points. Why is the future of humanity's entire future genetic code left up to just a few select human beings? Why do they get to decide what happens to the integrity of human DNA? Creating synthetic human beings stirs up an enormous amount of ethical questions, and if these scientists are able to succeed in synthesizing the human genome, what would the purpose be of such a feat? Just because we can do something, does not mean we should do it. Would parentless, lab-made humans really be something the world needs? Whose genetic code would be chosen to synthesize? Would this become a commodity? Would this become a genetic arms race and what would the black market equivalent look like? The secret meeting obviously didn't include the voices of philosophers, thinkers and people concerned with the future of humanity.

The organizers said they made it a secret meeting because their scientific journal had not yet been published. The question remains, though, why not have the meeting take place after the journal is published? Why was the meeting made intentionally secret?

The questions keep coming. Just telling people not to tweet about something is enough to stir up intrigue and controversy for the next year. There is no making anything secret anymore.

Stay tuned to Interesting Engineering for more follow up stories about this development. 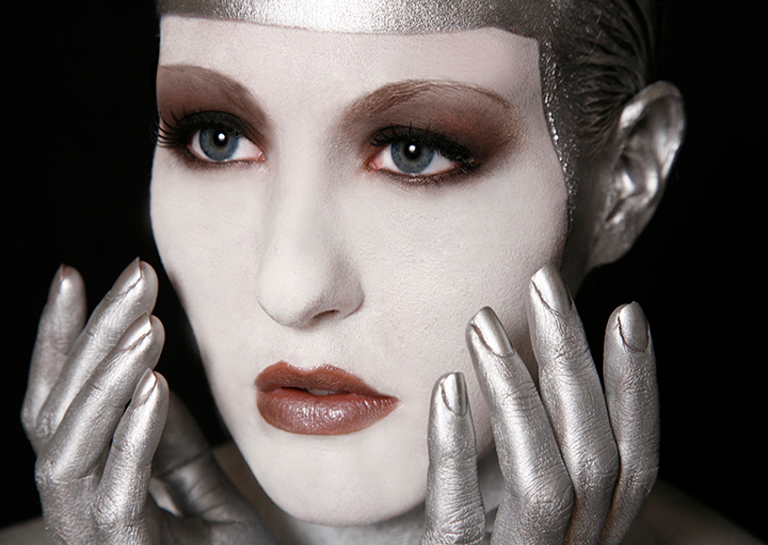