Scientists have finally understood one of the most complex properties of water. Researchers from the University of Stockholm discovered that water exists as two different liquids with significant variations in structure and density. This discovery is hoped to enlighten scientists on how to purify and desalinate water more effectively. 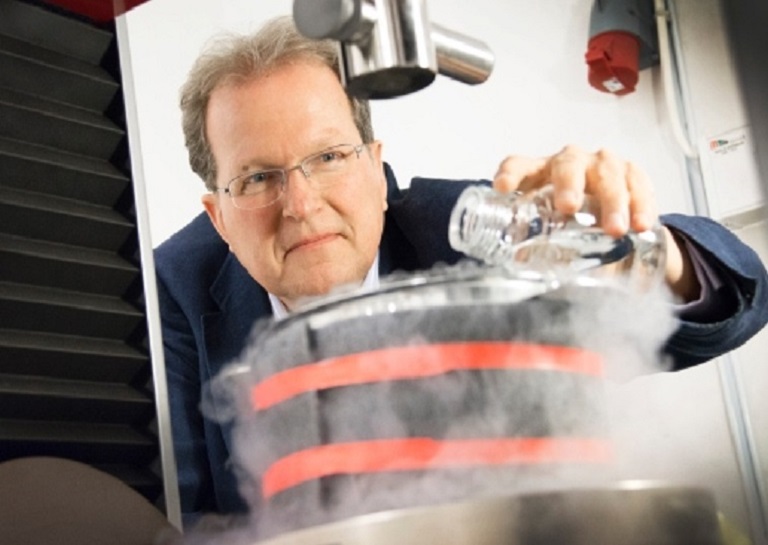 Water is discovered to exist as two different liquids

It appears to be a plain and straightforward element but water possesses various anomalous properties, which causes it to behave unlike any other liquids. For example, water's melting point, density, heat capacity, and 70 of its other properties are unlike most liquids. But this doesn't mean that water is at a disadvantage compared to other liquids. In fact, it is these differing properties that give water its unique characteristic, making it an essential element for life to survive.

The team of researchers used X-rays to conduct their experiments on water samples to observe its behavior on a molecular level. "It is very exciting to be able to use X-rays to determine the relative positions between the molecules at different times", noted Fivos Perakis, a postdoctoral staff at Stockholm University. "We have in particular been able to follow the transformation of the sample at low temperatures between the two phases and demonstrated that there is diffusion as is typical for liquids", he added.

Now, what the scientists actually discovered is a new property where water can exist as two varying liquids. "The new remarkable property is that we find that water can exist as two different liquids at low temperatures where ice crystallization is slow", said Chemical Physics professor, Anders Nilsson, at the Stockholm University. 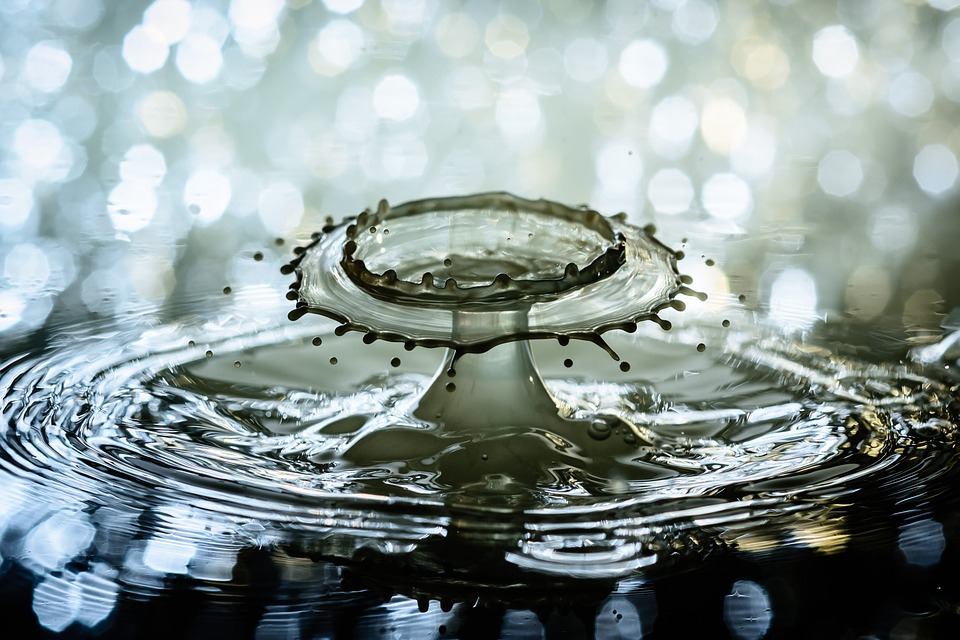 What is the science behind this?

According to the scientists, amorphous ice is the most common form of ice found on Earth. Amorphous ice has two formations, high and low density, and has a disordered crystalline phase. These two forms are said to be able to "interconvert" and that they are related to low- and high-density forms of liquid water. Katrin Amann-Winkel, a member of the research team explained how this complicated transformation of water works.

"I have studied amorphous ices for a long time with the goal to determine whether they can be considered a glassy state representing a frozen liquid. It is a dream come true to follow in such detail how a glassy state of water transforms into a viscous liquid which almost immediately transforms to a different, even more viscous, liquid of much lower density".

Lars Pettersson, a professor in Theoretical Chemical Physics at the University, gave a simple explanation of how water behaves in its two liquid phase.

"The new results give very strong support to a picture where water at room temperature can’t decide in which of the two forms it should be, high or low density, which results in local fluctuations between the two. In a nutshell: Water is not a complicated liquid, but two simple liquids with a complicated relationship".

More importantly, this research breakthrough also enlightened the scientists on how water is affected by salts and biomolecules that are important for life. This is also expected to pave the way for discovering how to better purify and desalinate water in the future.

Via University of Stockholm