Scientists Just Emerged from the Longest Running NASA Experiment Ever

In efforts to understand living conditions on Mars, scientists just emerged from a 365 isolation experiment from a dome in Hawaii. It may sound harsh, but all of the scientists volunteered to undergo the test in the name of future exploration beyond our home planet. The HI-SEAS team was sealed in a dome for a year, where they lived in isolation on the slopes of Mauna Loa, a rocky terrain. This location was chosen as it best simulated Mars' natural terrain, and now NASA has begun to debrief the researchers on what they learned. 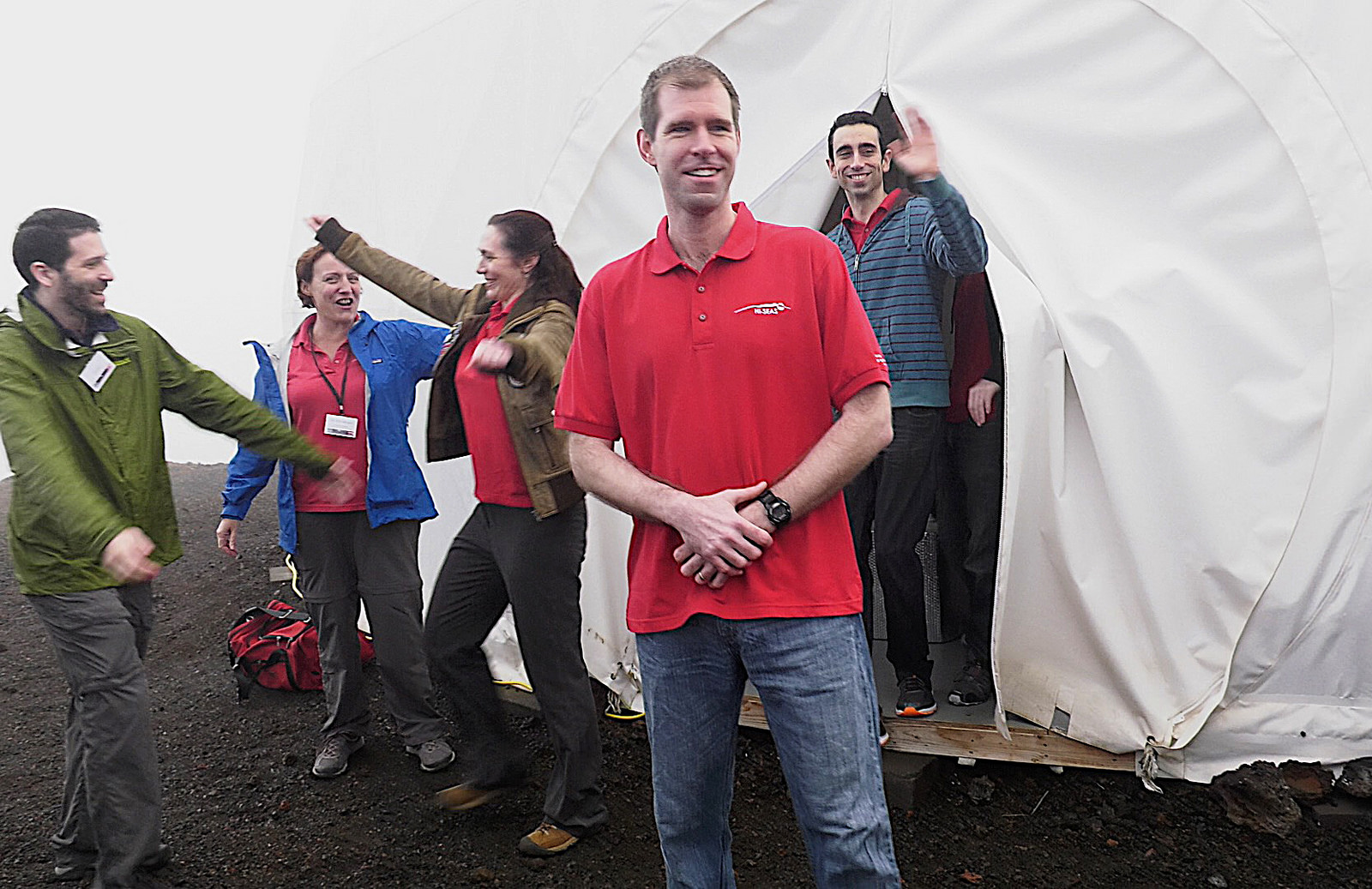 Much like how life will be on Mars, the crew was able to leave their habitat using space suits, similar to what will be used in future missions. As you may know from the popular movie The Martian, communication signals to Mars take 20 minutes each way, so even the researchers communication with the outside word were delayed for this long. Everything was simulated to the best of NASA's abilities, according to Science Alert.

The project was run by the University of Hawaii and funded by NASA, and it is the first major study into how people are able to deal with extreme isolation and monotony, much like what will be experienced on missions to the red planet. This research is now the record holder for longest running NASA isolation/simulation experiment. 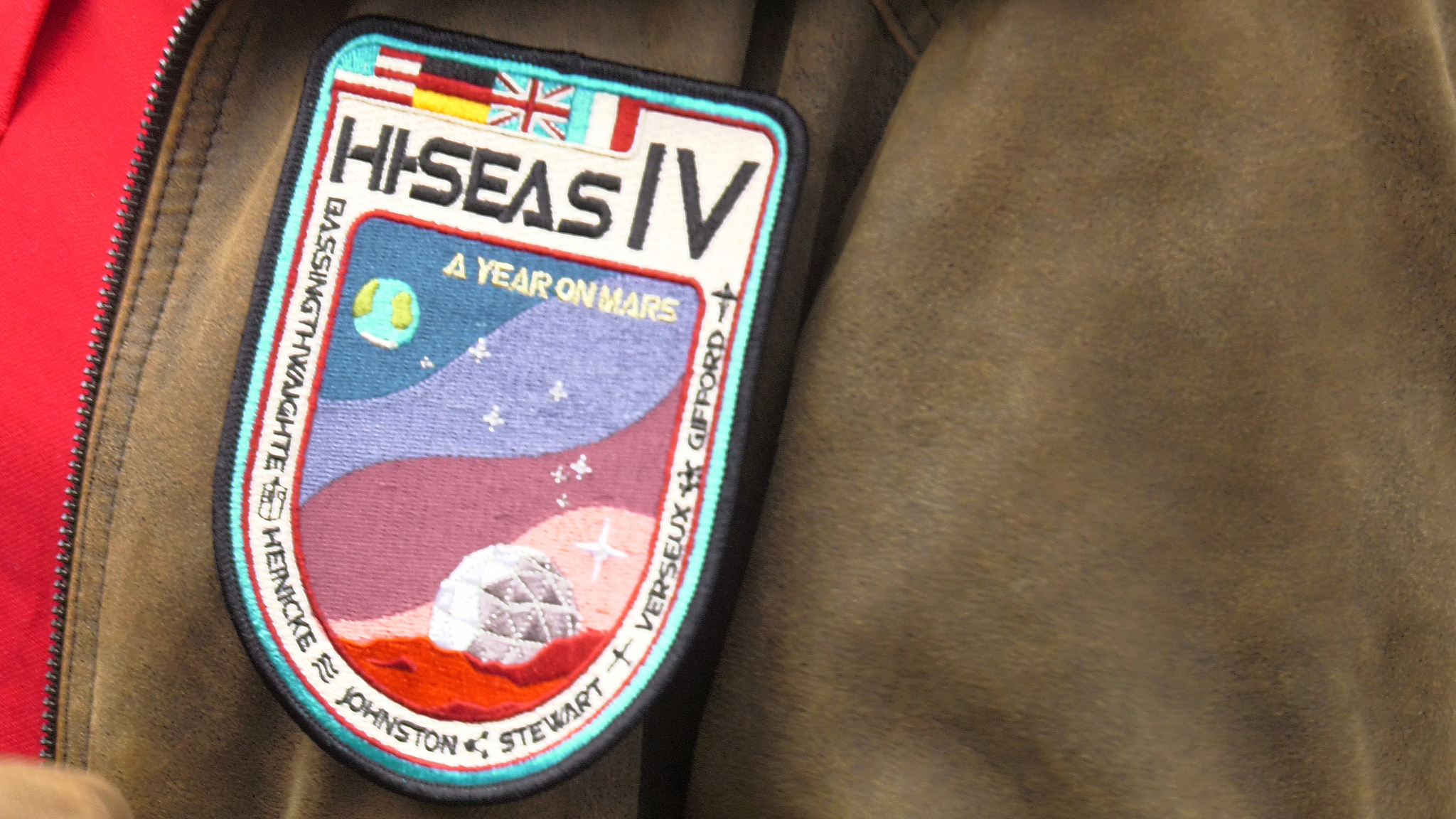 On exit, the crew was happy to have survived such a long time alone in the dome, and were admittedly happy to be seeing the outside world once again. Presiden Obama even tweeted about the research team's emergence.

Congrats to NASA and the scientists taking us a step closer to Mars. Now enjoy Hawaii and get a shave ice! https://t.co/lFZjSnn38x