This Scientist Creates Ears Out of Apples

One hacker-turned-bioengineer decided to "hack" biological processes by using a simple apple to craft human ear. 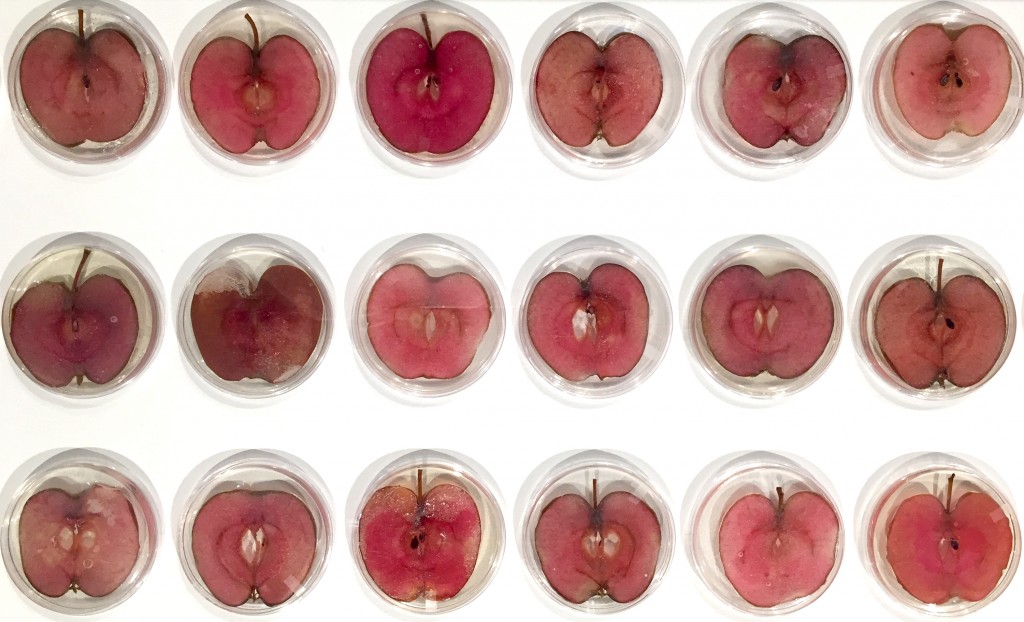 Pelling, a man who spent years repurposing trash into new treasures, wondered if he could do the same with biological processes. He decided to test out the theory in his innovative lab, a place that could validate creative ideas with scientific rigor he said.

Using apples as a base to grow human ears could greatly cut costs in technology surrounding organ reproduction, he noted. Pelling from Canada Research Chair at the University of Ottawa said he used the cellulose structure of an apple, replacing the Macintosh apple cells with that of human cells. The cells filled the holes in the apple and promoted growth.  He hopes one day his work might be using to repair the human body outside of a laboratory setting.

In his TED Talk, Pelling described the process:

"We took a totally innocent Macintosh apple, removed all the apple cells and DNA and then implanted human cells. And what we're left with after removing all the apple cells is this cellulose scaffold. This is the stuff that gives plants their shape and texture. 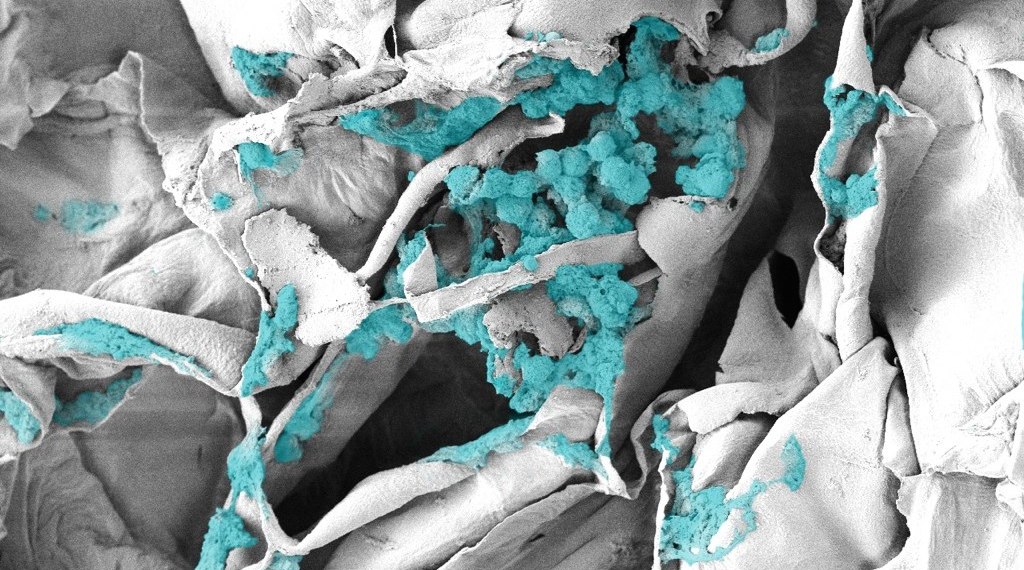 And these little holes that you can see, this is where all the apple cells used to be. So then we come along, we implant some mammalian cells that you can see in blue. What happens is, these guys start multiplying and they fill up this entire scaffold. As weird as this is, it's actually really reminiscent of how our own tissues are organized. And we found in our pre-clinical work that you can implant these scaffolds into the body, and the body will send in cells and a blood supply and actually keep these things alive." 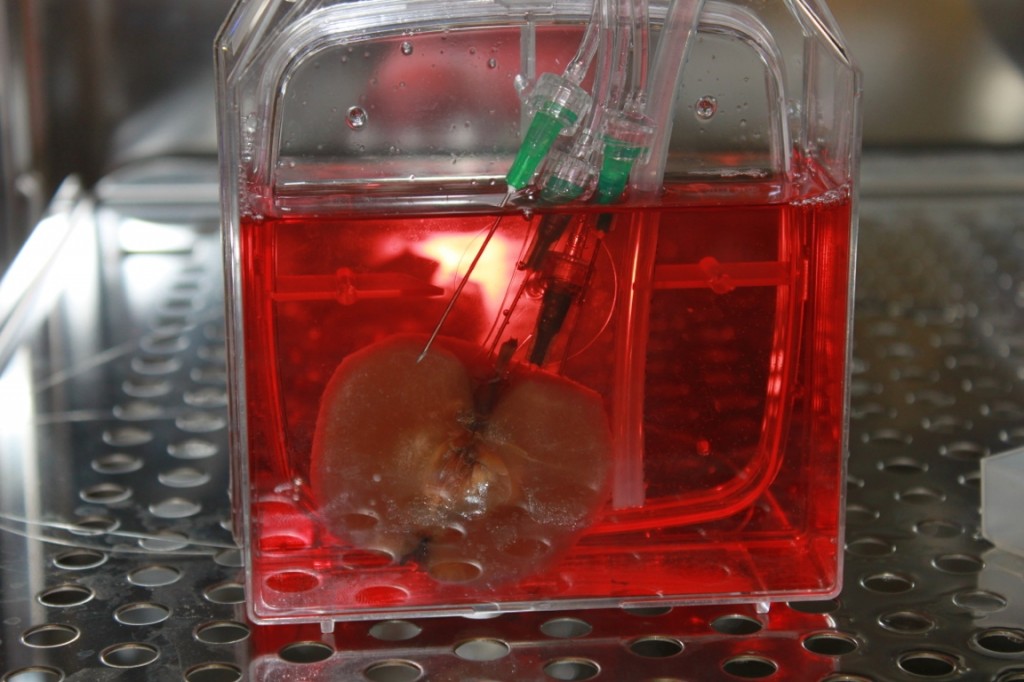 According to Pelling, he also noticed that the asparagus has tiny little vessels running throughout it. He imaged them in his lab. The structure he saw reminded him of the organization and structure of our nerves, spinal cord, and our blood vessels. Nowadays, he's trying to answer the question of if we can grow neurons and axons down these channels. If his lab can, it means that one day we might use asparagus to fix or create new connections on severed and damaged nerves. The possibility even opens to create an entirely new spinal cord.

Pelling admitted his lab isn't the only one to work on these types of projects. However, he hopes that by bringing attention to this new technology, other bioengineers could look to more affordable alternatives to expensive, high-tech solutions.

You can read his full scientific report of the team's work named Apple Derived Cellulose Scaffolds for 3D Mammalian Cell Culture and check his websites Pellinglab and pHacktory as well.