When we think of diamonds, images of miners and dark underground passages come to mind. But what about raining diamonds? A few years back, scientists identified this very phenomenon on the neighboring planets of Jupiter and Saturn. Now, however, it is Neptune and Uranus where it is being observed. 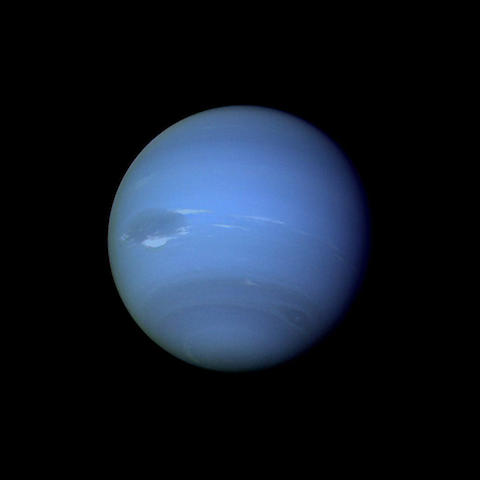 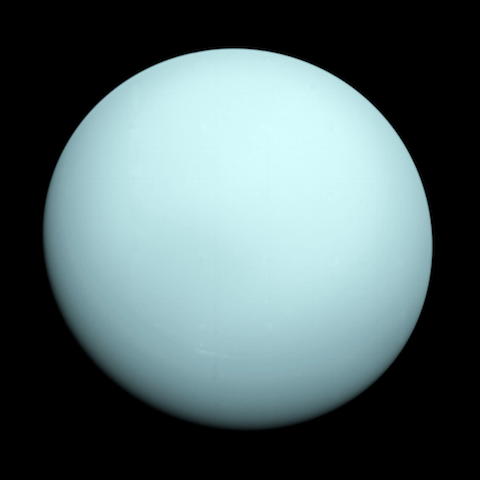 Through past efforts, there is a more or less basic understanding in the scientific community about the chemical composition of, and perhaps relative temperatures existing on the planets in the solar system. For instance, the view of Neptune is obscured by icy methane clouds, while Uranus—considered our last planet since Pluto was bumped from this status in 2006—boasts an equally gaseous and icy mix of chemicals.

Recently, scientists have decided to go one step further beyond our usual question of “What is life like on other planets?” to “What is rain like on other planets?” To answer this question, especially for the two planets in our solar system for which the least amount of information is known, scientists went to painstaking efforts to first recreate the conditions for, then simulate, the diamond rain witnessed on Neptune and Uranus.

How Did They Pull It Off?

Scientists had to force two shockwaves through a special plastic called polystyrene with the use of X-ray lasers provided at Stanford University’s Linear Accelerator Center (SLAC) research facility—the idea being that the high pressure, and subsequent fracturing of the plastic into particles, followed by a process of diamonds being created by carbon conversion, would simulate the same effects seen on Neptune and Uranus.

Though the diamonds measure only a few nanometers, other questions about the chemical composition of the gaseous elements on the two planets become easier to answer.

Dominik Kraus, head of the Helmholtz Junior Research Group at HZDR analyzes the impact of this experiment: "Our experiments are also providing us with better insights into the structure of exoplanets. This allows us to improve planetary models. As our studies show, previous simulations have not been accurate," adding that, "...these chemical processes inside the planet tell us something about its vital properties". Hopefully, future simulations are in the works, ones which will reveal even more answers and solve even more mysteries about our solar system.

SEE ALSO: How Do Diamonds Really Form? (Not From Coal!)