The Search for Flight MH370 Comes To An End

After almost three years of searching, the underwater search for missing Malaysia Airlines flight MH370 has come to an end. The plane disappeared over the Indian Ocean according to Australian, Chinese and Malaysian officials. 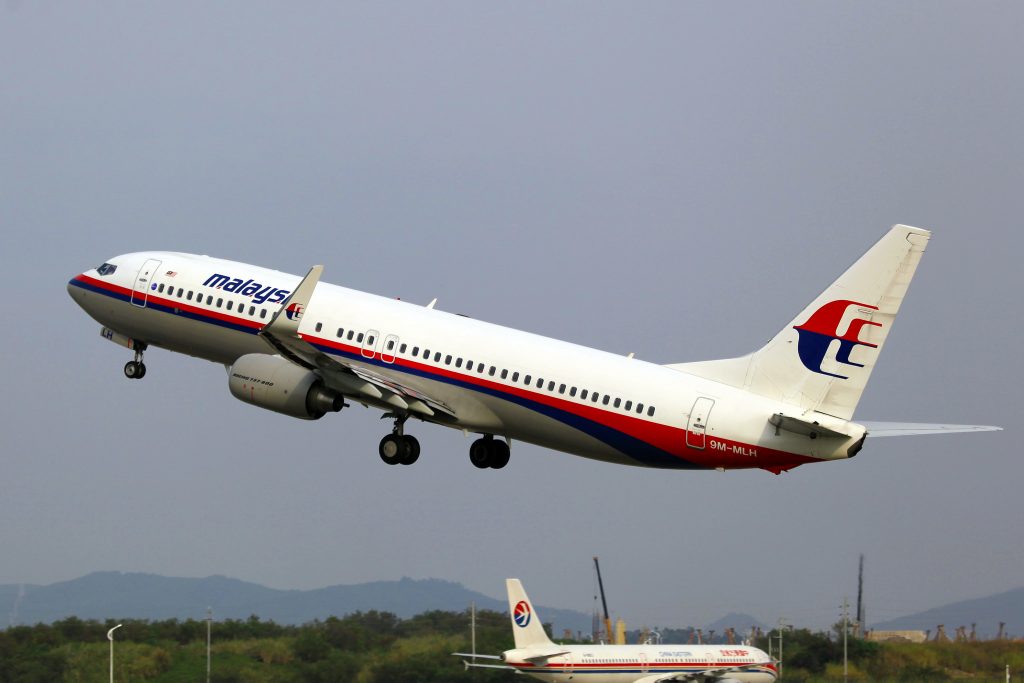 A statement on the suspension of the search was issued on Tuesday, at 2 pm Malaysia time, by the MH370 Tripartite Joint Communique. The transport ministers of Malaysia, China, and Australia co-signed the document. The ministers represented the three countries involved in the search.

The next of kin of the MH370 passengers received a notification email on 17 January. The email stated that the Australian Authorities have concluded the search with no success.

“Today’s announcement is significant for our three countries, but more importantly for the family and friends of those on board the aircraft. We again take this opportunity to honor the memory of those who have lost their lives and acknowledge the enormous loss felt by their loved ones.”said the statement.

The Malaysian flight vanished from radar on 8 March 2014. It took off from Kuala Lumpur en route to Beijing and disappeared shortly after. The plane was carrying 239 passengers and crew, which included 152 Chinese and 50 Malaysian nationals.

The statement explained, “despite every effort using the best science available, cutting edge technology, as well as modeling and advice from highly skilled professionals who are the best in their field, unfortunately, the search has not been able to locate the aircraft.”

According to the Tripartite's statement “combined scientific studies have continued to refine areas of probability”.  However, no one has been able to find new information in order "to determine the specific location of the aircraft.”

Although the families of the passenger feel that they have been delayed, the Tripartite said ”the decision to suspend the underwater search has not been taken lightly nor without sadness”.

The statement ended on a relatively forward looking note by stating; “we remain hopeful that new information will come to light and that at some point in the future the aircraft will be located”.