No-one likes scammers, especially one that preys on the vulnerable and weak. Internal Revenue Service (IRS) impersonation scams are on the rise in the U.S. but there in one person determined to shut them down using their own tactics. A security developer running an anti-scamming campaign called “Project Mayhem” written a script to call scammers' phone number 28 times a second! The idea is to block all possible in and outgoing calls, thus shutting down the scam.

The developer received a call from the scammers informing him that he owed the federal government money from ‘miscalculated’ tax. If he didn’t pay $8500 immediately he would be arrested and have his property confiscated. He was advised to go to his bank and withdraw the cash and deposit it into the “IRS” account. He was also warned not to tell the bank anything.

Following the call, the developer started working on his plan. He devised a script that would call the scammer's line twenty-eight times every second and once answered would play a recorded message stating, “Hello it has been detected that you are a scammer, because of this, we are now flooding your phone lines to prevent you from scamming additional people. This will not stop until you stop.”

The idea is that if the phone lines are jammed the scammers can neither make or receive calls from potential victims.

The video shows the scammer getting extremely irate and beginning to threaten the ‘caller’. Project Mayhem's developer explains that when he shuts down the line, he simply uses a quick internet search to determine the new number based on call complaint records. 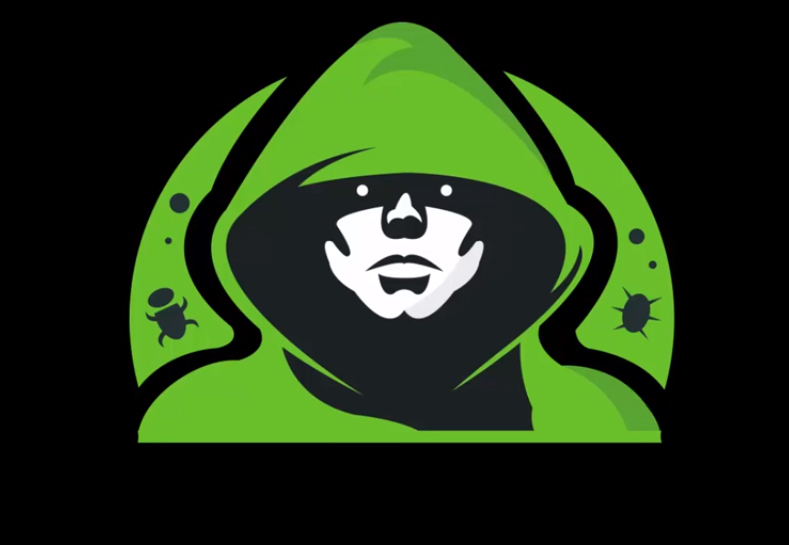 The videos and wider project have been gladly received by people who have been or were close to being scammed. As well as by folks who are sick of receiving the multitudes of annoying phone calls from would-be scammers. Project Mayhem has a Patreon account to take donations to keep the resistance alive!

The IRS has identified these kinds of scams as a major threat to taxpayers. They advise on their website: “Taxpayers across the nation face a deluge of these aggressive phone scams. Don't be fooled by callers pretending to be from the IRS in an attempt to steal your money.” RS Commissioner John Koskinen reminds people that if they are surprised to be hearing from them, then they are not hearing from them.

The most common scams either threaten with violence or possible arrest unless an owing amount of money is paid, or else they fool consumers by reporting they are eligible for a huge bonus. Victims provide personal details that are then used to steal money from personal accounts.

In January 2016 the Treasury Inspector General for Tax Administration (TIGTA) announced that they can confirm over 5,000 victims have paid out over $26.5 million as a result of IRS scams since 2013. The IRS has received more than 80,000 reports of possible fraud attempts in the same time.

If you think you have been contacted by scammers do not give them any personal information. Check the IRS or your local tax authority website for details of the way they will contact you and report possible fraud to law enforcement.