The rocket that will eventually take astronauts to the moon was just tested by NASA. Testing lasted 7.5 minutes and was completed with no issues. Engine testing will continue for the next several years for the Space Launch System (SLS) until the projects planned completion, when humans make it to Mars. 3 successful tests have already been completed with the SLS RS-25, engine, but grasping its power is a little hard to do without watching it. Take a look at the test footage below to see the initial testing of a device that may soon take humans to the red planet.

In order to launch the spacecraft, 2 RS-25 engines (tested above) and two five-segment boosters will be used. Each booster will coordinate for the first 2 minutes of liftoff, then the rest of the thrust will be generated for the RS-25., according to Futurism. These boosters and accompanying engines are the largest rockets ever constructed, able to produce 3.6 million pounds of thrust during launch. 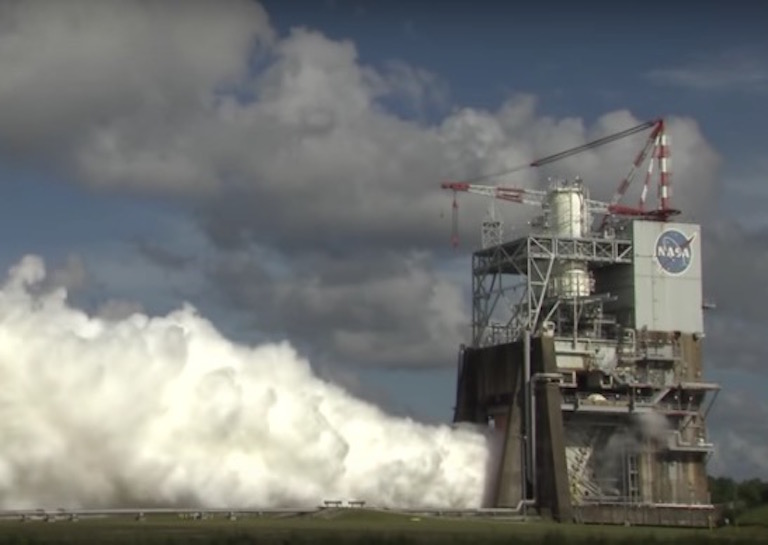 September 2018 marks the first rocket launch in the Orion space program, where the SLS with Orion capsule will complete an unmanned launch. To get a grasp of just how massive these rockets and booster are, take a look at the diagram from NASA below. 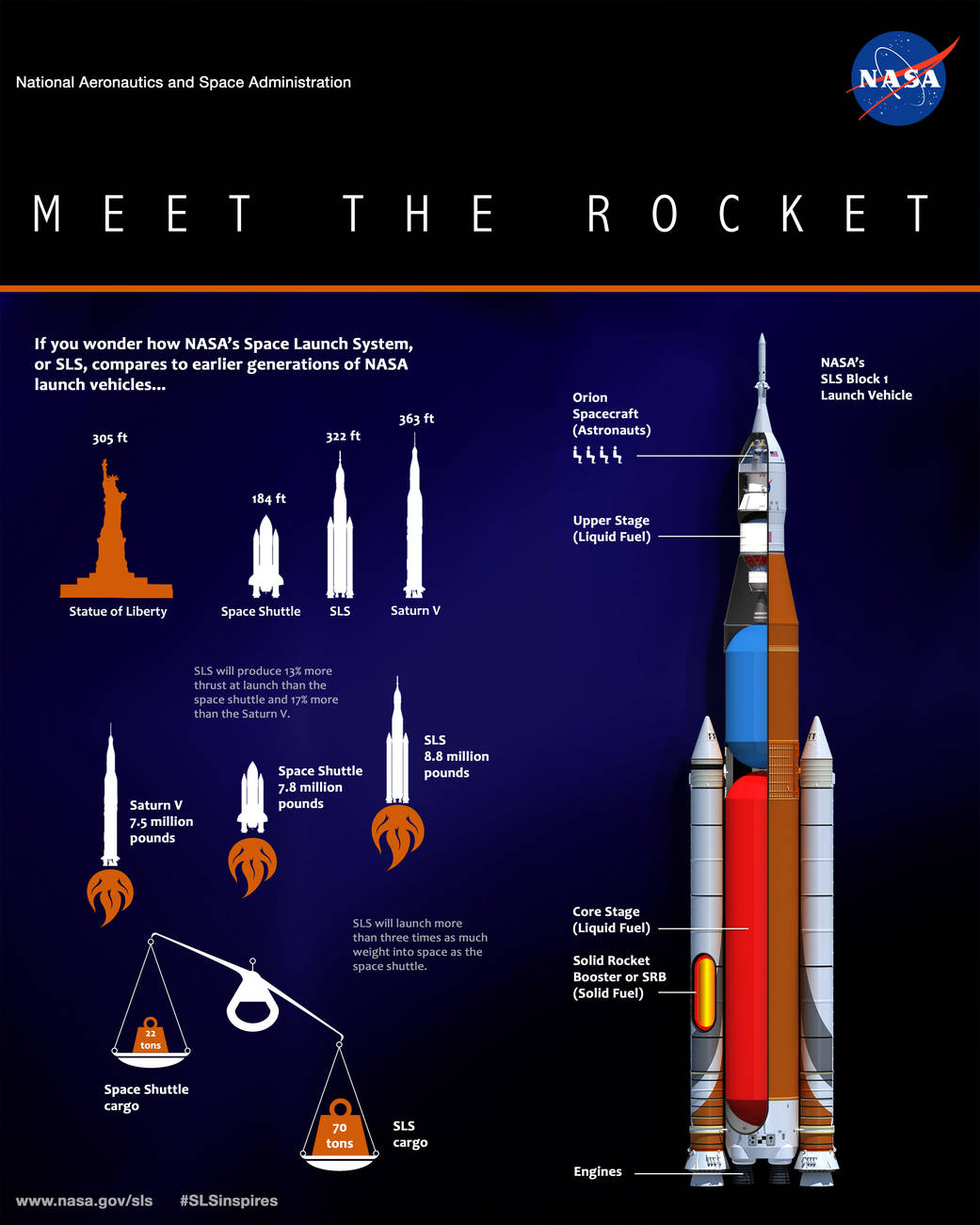