Many people don’t do well the next day if they don’t get 7-8 hours restful sleep during the night. They wake up cranky and this affects their whole day along with those around them and productivity at work. There are many apps and devices around to help monitor sleep and now a new contender is about to enter the market as James Proud from London has developed the Sense sleep sensor. 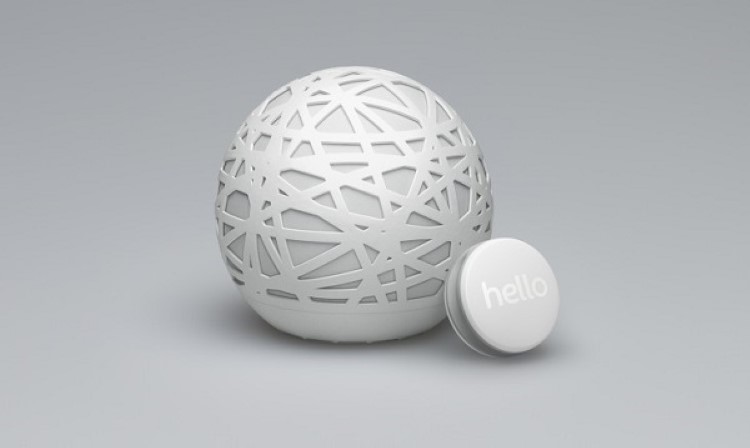 Proud says that the sleep sensor is able to monitor things such as the amount of light in the bedroom along with noise levels and more. The technology monitors your sleep and then generates a score out of 100 the following day. The higher the score the better night’s sleep you had.

James said “We spend a third of our lives asleep, and the rest of our time is completely dictated by how we slept – everything from how we eat to how we exercise.” 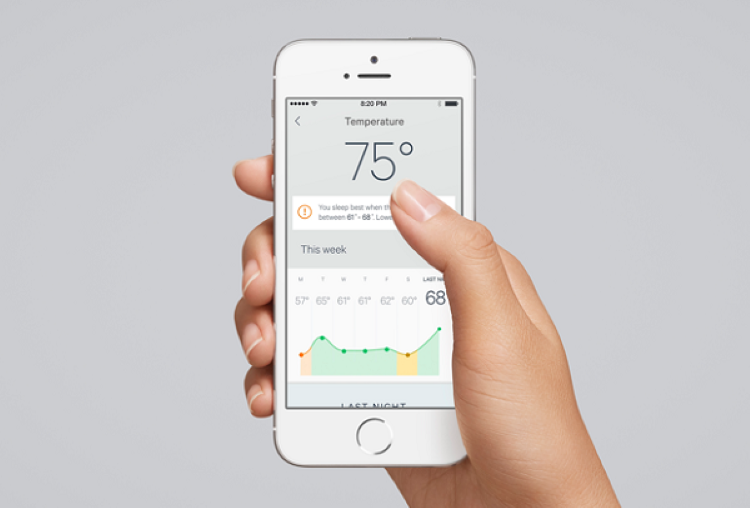 The Sense sleep system comes with two units; the main orb unit, and this stand by the side of the bed at night, and a circular gadget which has the name of the Sleep Pill. This is clipped onto the pillow and monitors your movements and the accompanying app analyses the data to calculate how well you slept. 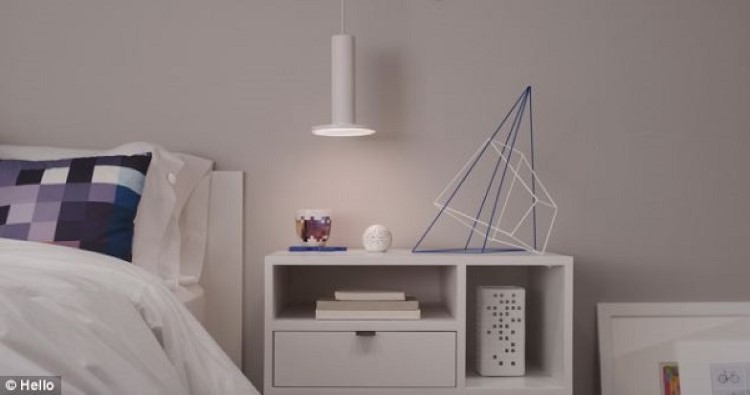 The orb is filled with numerous sensors including an ambient light sensor which monitors the level of the lighting in the room as well as temperature and humidity sensors. The Sleep Pill houses an accelerometer and this picks up on the slightest of movement as you toss and roll in bed. You drift off to sleep and the next day you are given a sleep score along with a full analysis of all the data that the sensors picked up while you were asleep.

The Sense also doubles up as a smart alarm clock. It can wake you up at the optimal time during the best point in your sleep cycle, making sure you're not abruptly awoken during REM sleep. This ensures that you don’t wake up with that groggy feeling, almost as if you didn't sleep at all.

At the moment the Sense is in the Kickstarter phase and up to now the campaign has raised $100,000. It flew past the target in just seven hours of the campaign going online.

Cryonics Clinics: Where People Sleep and Wake Up in the Future