If there's one thing lovers of water skiing, scuba diving and surfing fear in common it has to be sharing the water with sharks. Thankfully, shark attacks are not all that common, but in some regions of the world the risk is greater than in others and sadly people are attacked and killed by sharks. Enter the SharkStopper shark repellent: a device worn on the ankle which sends out sounds that imitate the orca, otherwise known as the killer whale. Orca vocalizations are known to repel many species of shark, helping you stay safer in the water. 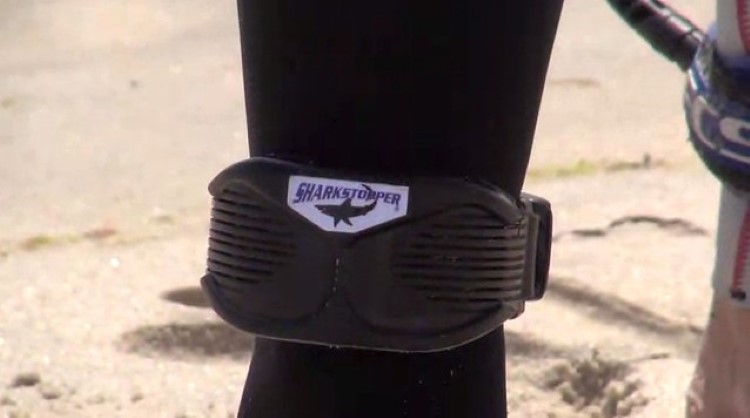 The PSR comes with a sensor that automatically turns on when the person wearing it goes into the water. It then continues to send out a series of squeals like that of the orca. These sounds are transmitted at a frequency that sharks find very unpleasant.

Testing has been made in various locations around the world including Hawaii, Florida, Mexico and Bimini, on different shark species and at ranges of between 5 and 20 yards. Before testing commenced sharks were first lured into the area with bait and blood. The device was then lowered into the water and results showed that sharks would move away from it. 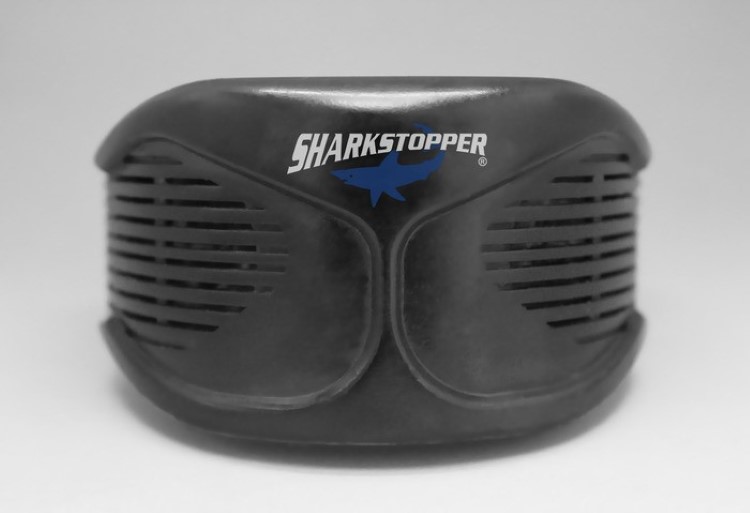 The SharkStopper doesn’t hurt the sharks and the people behind it said that it doesn’t repel any other types of fish in the water. The designers of the tech are working on a similar product for attaching to fishing nets and lines for commercial fisherman. It was said that this could work in favour of the shark and the fisherman as it would stop the shark eating the fish caught in the net and stop the shark getting caught up in the net itself.

Now the company behind SharkStopper is raising funds through Kickstarter. Anyone interested can get hold of the technology when it is ready, for US$225, while the suggested retail price is said to be US$475.