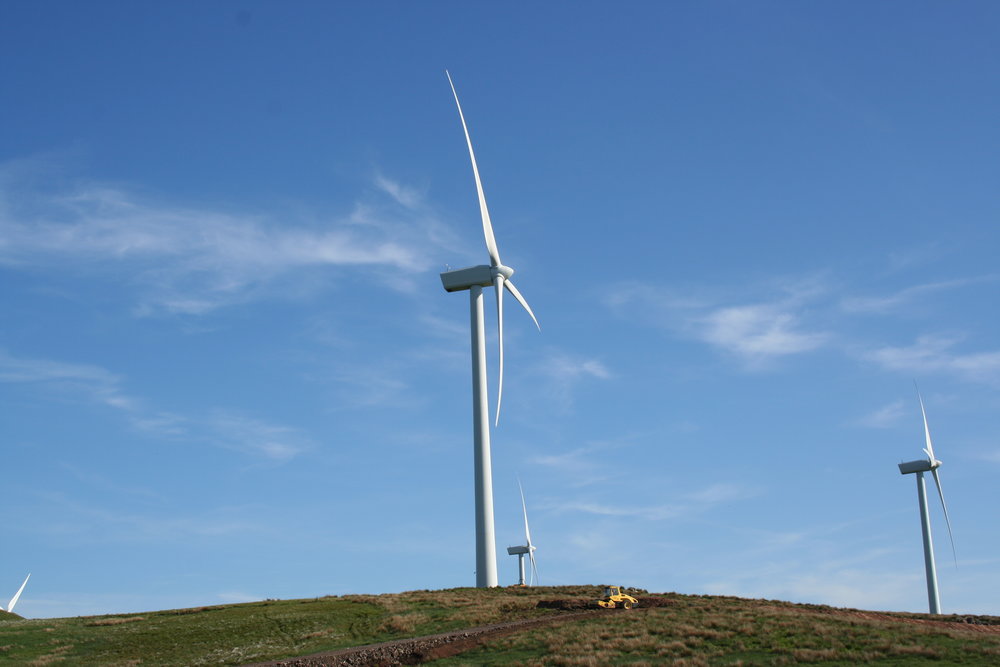 In March this year, Scotland was congratulated by the UN Climate Change Secretary for the country’s exemplary stance on tackling climate change. What are the Scots doing right?

The Scottish Climate Change Act, passed in 2009, set binging targets for the country to cut emissions each year until 2020. Although Scotland is not meeting its interim climate targets, UN Climate Change Secretary Christiana Figueres told BBC Scotland in March that she was nevertheless impressed by the pace of change in the country. Ms. Figueres referred particularly to the fact that Scotland has cut its greenhouse gas emissions by 38 percent, stating that this was “quite impressive”.

“We do know that Scotland has already been very exemplary to the world because it had all parties approving the 2009 act, with a 42 percent emissions cut target by 2020” said Figueres, who appeared on the BBC Radio “Good Morning Scotland” programme during a visit to Edinburgh. “We're already at 38 percent. That is actually quite impressive.”

Scotland is currently generating 50 percent of its energy supplies from renewable sources. However, in January this year the Scottish Government proposed cutting spending on climate change action by 10 percent, a move that prompted an appearance before the UK Westminster Government’s advisory body, the Committee on Climate Change (CCC). Nevertheless, after questioning Scottish Government representatives closely, CCC member Professor Jim Skea of Imperical College London reported that the committee still believed the country was setting an example to other parts of the UK, despite there being room for improvement on planting forests and on transport issues. Professor Skea also said that the Scottish Government could do more with regard to low carbon heat.

To give Scotland some credit in these areas, these glitches are understandable because the UK as a whole is trailing behind in the same areas – heating and transport. Indeed, just recently, the company Scottish Renewables warned the UK Government that its plans to change support for renewable heat are “counterproductive, and will significantly impact the industry”. The issues of concern consist of the planned changes to tariff rates, the introduction of a budget cap and the removal of support for solar thermal panels from the Renewable Heat Incentive (RHI) incentive scheme. Currently, the UK is on course to completely miss its stated 2020 ambition of reaching 12 percent of heat energy from low-carbon sources.

Those areas aside, what is Scotland doing to enable it an ‘exemplary’ compliment from the UN?

The key sector here, perhaps unsurprisingly, is renewable energy and energy efficiency. Indeed, Professor Skea commented that the rest of the UK could in fact learn from Scottish practice. 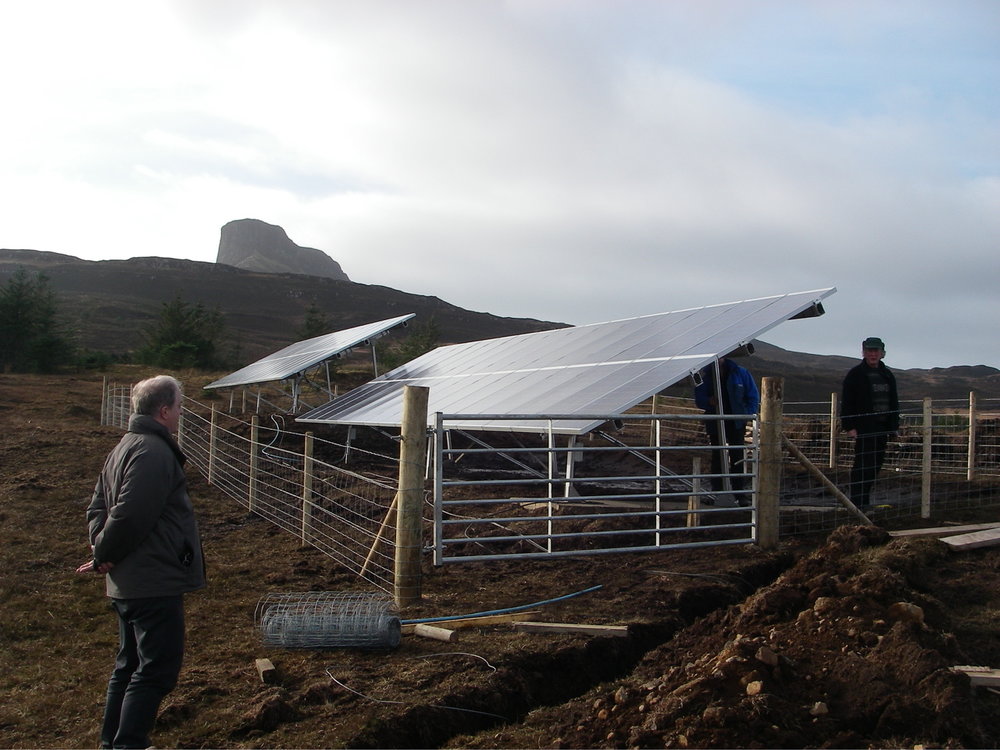 Unfortunately, according to Scottish Climate Change Minister Dr Aileen McLeod, UK Government policy has tended to stymie Scotland’s ambition in clean energy development, rather than encourage it. MacLeod said in January this year that Scotland needs the UK to assist its drive towards further renewable development and carbon capture and storage and that the Scottish Government is absolutely committed to action on climate change, having achieved a £13.3 million overall increase in the 2016-17 draft budget across other areas.

In 2015, Scotland achieved 57.7 percent of gross electricity consumption generated from renewable sources (21,983 gigawatt hours according to figures published by the UK Department of Energy and Climate Change), representing a 26 percent of total UK renewable generation. Around 64 percent of that figure was generated by wind farms with another 27 percent supplied by hydro. Both these sectors showed a year-to-year increase – totalling 21 percent and 7 percent respectively.

Another area in which Scotland currently excels is energy storage. According to the Scottish Chambers of Commerce, the country could become a “world leader” in new technologies to store excess electricity generated by wind farms. In addition to alleviating the intermittency issue associated with wind power, this could also create around 5,500 jobs across 30 locations north of the border, utilising £1.5 billion of investment in the storage sector.

Garry Clark, head of Scottish Chambers’ economic development intelligence, recently stated that although Scotland faces stiff competition from California in this area, if the opportunity to the country is fully realised, Scotland could export electricity storage technology, generating multiple investment around the country, particularly in rural areas.

One company involved in the storage sector, Sunamp, announced this week that it had raised a further £3.2 million in development funding from investors, eyeing growth in international markets, particularly North America. The company develops batteries for storing renewable energy in the form of heat for future use.

Scotland has also attracted investment in its electricity transmission network in order to improve connections between wind farms, wave and tidal plants and the national grid. The European Development Bank is providing the country with £500 million which will help to secure the supply of electricity to the Highlands, representing delivery of power to around two million Scottish citizens. The power will be delivered via a 1200 MW subsea cable between Spittal in Caithness and Blackhillock in Moray, part of a larger £1.2 billon package of improvements in Scotlands electricity transmission network by SSE. This will be the largest investment in the network for 60 years and will create 600 jobs during the construction phase.

Another factor in Scotland’s impressive emissions performance is its closure of coal plants – the last of which, Longannet in Fife, was closed in March. The closure of the plant was naturally criticised by its operators, Scottish Power, which blamed high carbon taxes. However, green campaigners welcomed the closure as the “single biggest reduction in Scotland’s climate change emissions ever”. The coal plant remained in operation for twice as long as was originally intended.

As time goes on, Scotland is continuing to improve its renewable energy infrastructure, aided by its natural resource base and continuing concerns about climate change and oil depletion. Innovation in engineering and the economic situation is the major factor in enabling these resources to be utilised.

So far, Scottish progress on clean energy has been spectacular, but the really good news is that over the near future it is likely to get even better. And that is something to be celebrated indeed.