Bicycle wheels often follow a standard convention. They contain metal rods known as spokes that radiate from a center hub. The spokes provide strength in all directions as the force of the rider bears down on the wheel. The design of spoke wheels hasn't changed much in the past, but Chet Baigh has a new approach.

Baigh invented a new type of bicycle wheel called the ShockWheel. The ShockWheel incorporates shock absorbing properties into the wheel by using bow-spokes. Unlike conventional fork suspension, the bow-spokes, positioned in a spiral arrangement, allow for compression in all directions. This new design may have the potential to revolutionize the bicycle industry.

Baigh's first prototype design comprised of parts purchased from Home Depot. The idea has since been patented.

The wheel fits to any bike with minor alterations. The added wheel suspension works with traditional fork suspension. Baigh explains his design in the video below.

The LoopWheel is another design that features bow-spokes, only these are in elliptical shapes. The carbon composite springs isolate the rider from the high-frequency road noise preventing aches caused by jolting. 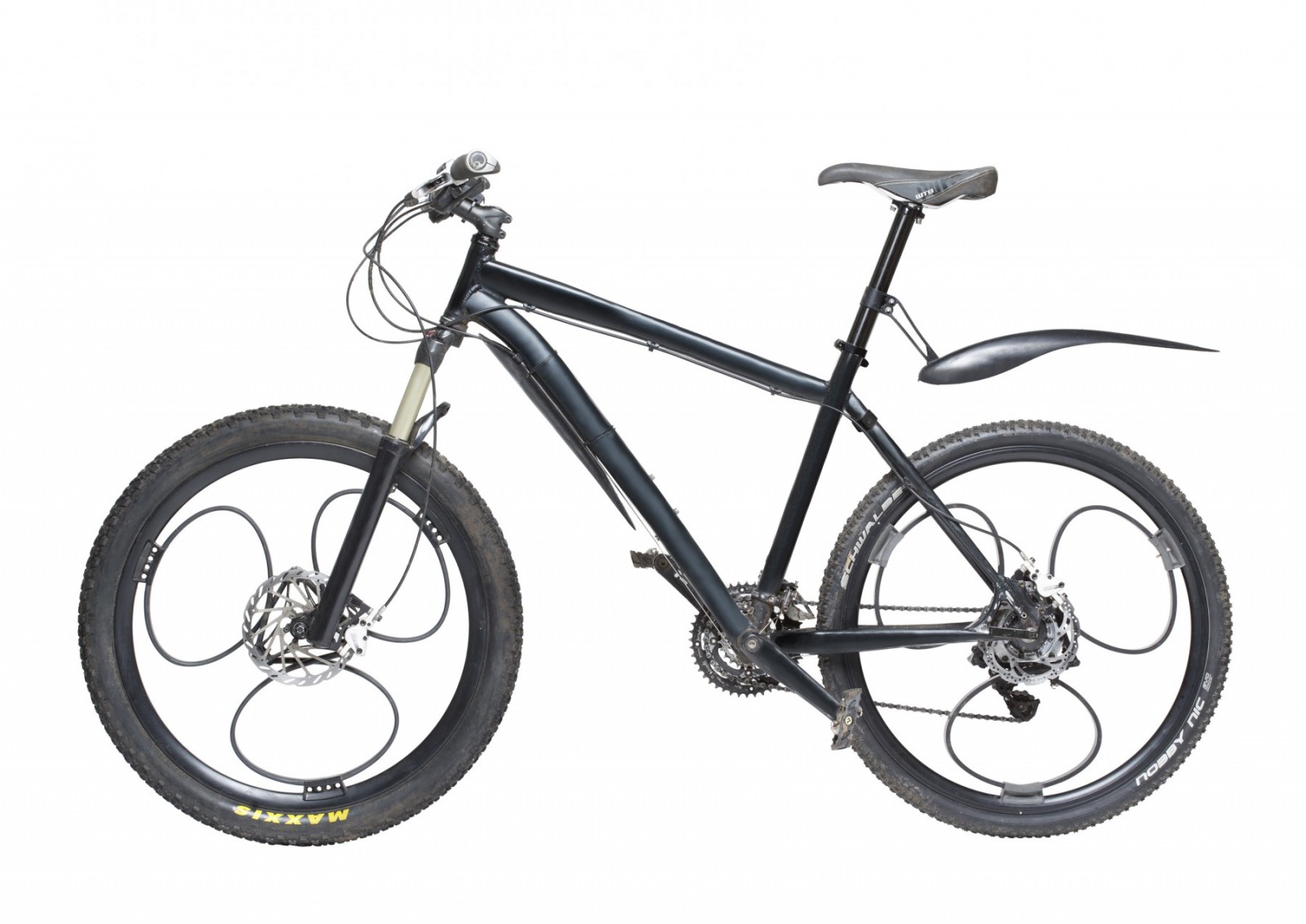 The wheel allows for vertical compression but provides rigidity in the lateral direction. The LoopWheel technology can also be used for wheelchairs providing comfort for the user. 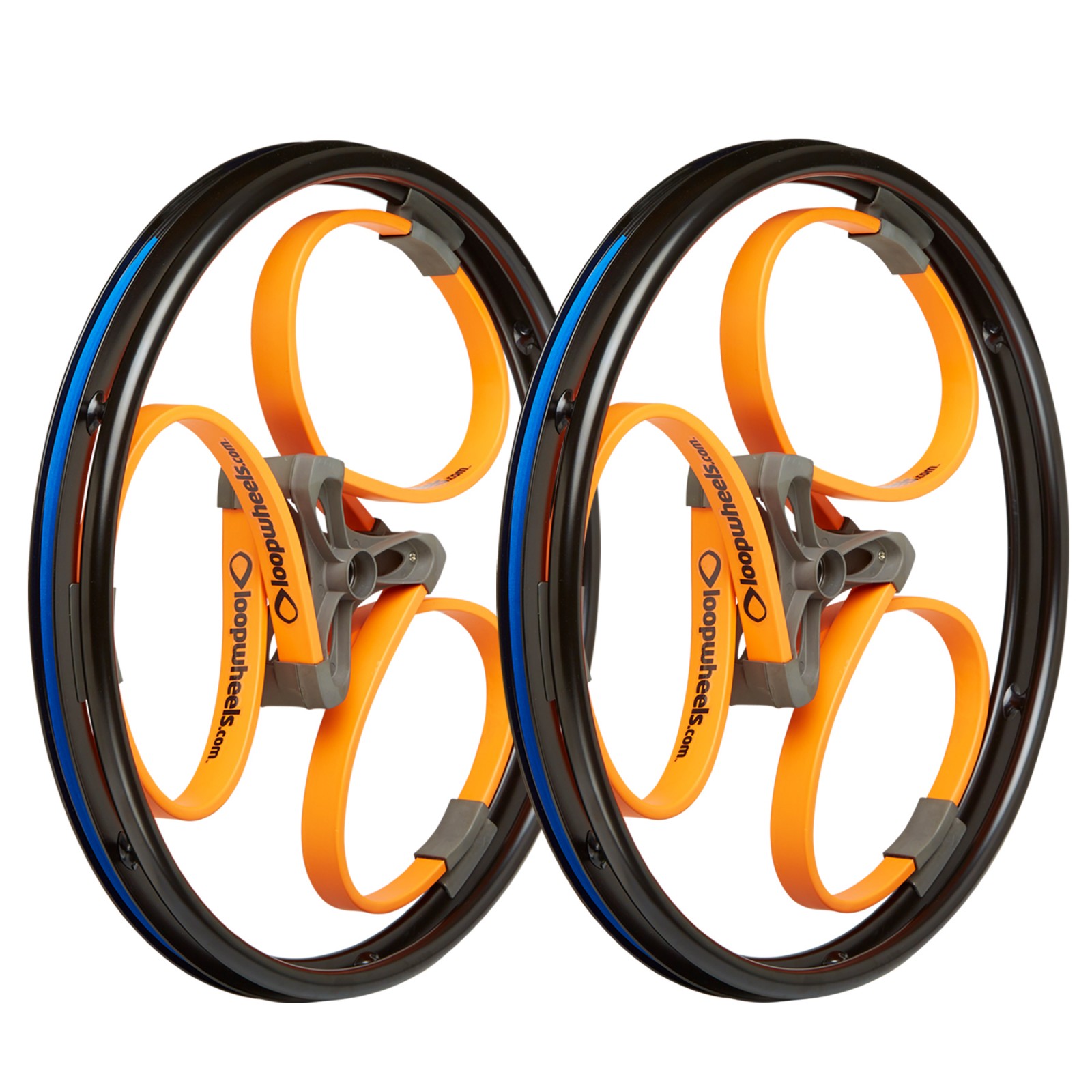 Richard Quest, the designer of LoopWheel, asks “Why can’t the suspension work in all directions?” in regards to conventional wheels. Hence, the idea of LoopWheel originates.

A 20-inch Loopwheel with Shimano Alfine 11-speed hub weighs 2.13kg. A LoopWheel is about 300g heavier than a conventional spoke wheel of the same size. However, you do get the added suspension and a smoother ride.

The wheels were launched in 2013 after 4 years of rigorous testing and development. After a successful Kickstarter campaign they are now available to purchase online.